KONYA, 14th August, 2022 (WAM) — Dr. Ahmad Belhoul Al Falasi, Chairman of the General Authority of Sports, Vice President of the National Olympic Committee, and Chairman of the Executive Office, discussed with Turkish Sports Minister Mehmet Kasapoğlu the bilateral ties between the UAE and the Republic of Türkiye in the field of sports.

During the meeting, Dr. Al Falasi reviewed with the Turkish Sports Minister the possibility of establishing projects that serve athletes in the UAE and Türkiye, and benefiting from the tangible progress and capabilities available in the two countries in terms of advanced and integrated facilities and infrastructure.

He underscored the UAE’s commitment to the success of the fifth edition of the Islamic Solidarity Games, held in the Turkish city of Konya, in line with implementing the vision of H.H. Sheikh Ahmed bin Mohammed bin Rashid Al Maktoum, Chairman of the National Olympic Committee, to urge Emirati athletes to give their best, establish the rules of fair play and sportsmanship, and consolidate the lofty principles and values ​​of sports and the Olympic movement.

Dr. Al Falasi invited Minister Kasapoğlu to visit the UAE and follow up on the “GCC Youth Games” next year. He also highlighted the importance of organising joint bilateral meetings and workshops, as well as events for exchanging knowledge and experiences between various sporting entities. 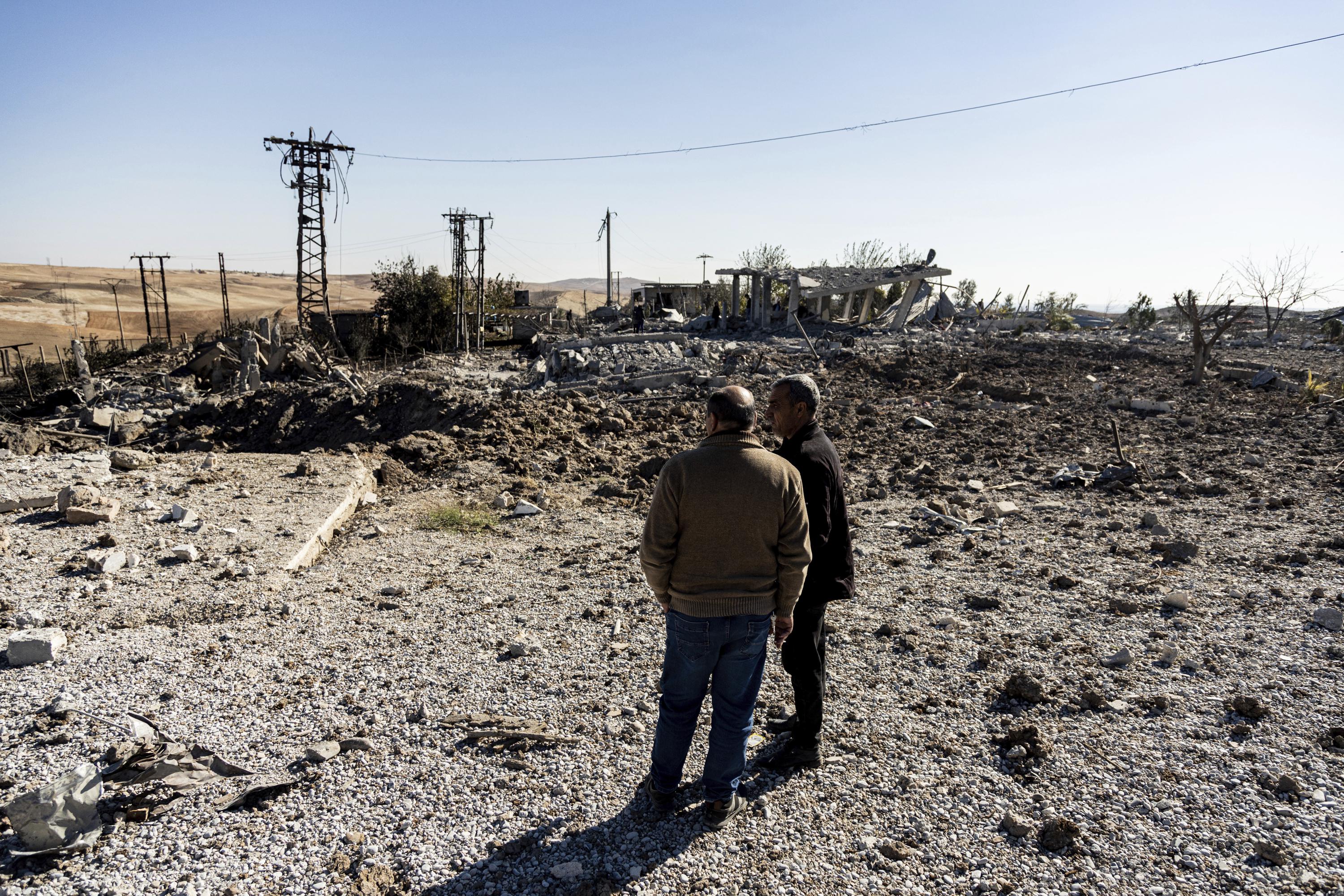 Turkish strikes on Kurds stoke tensions with Syria as well 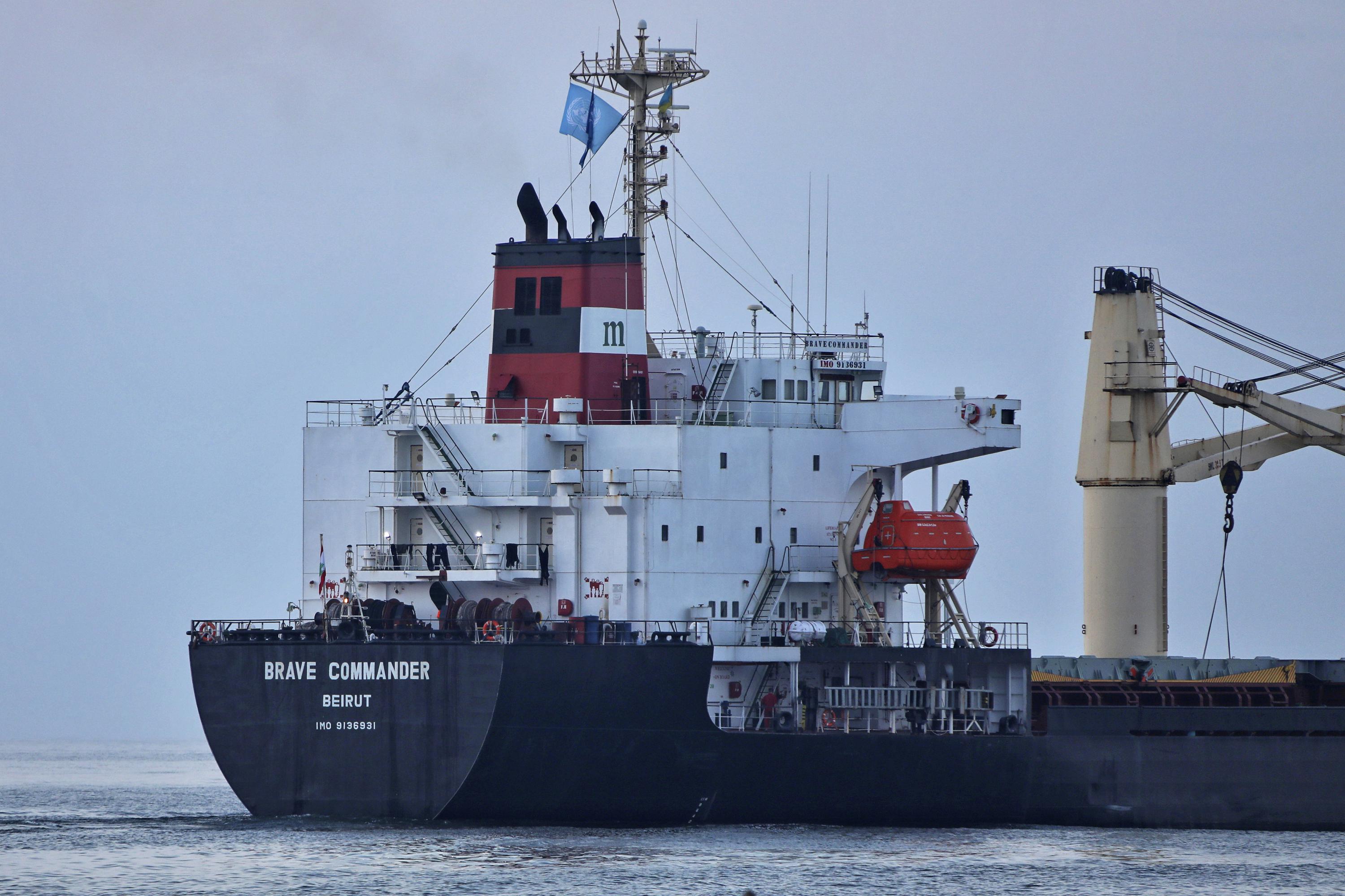 Leaders of Ukraine, Turkey and UN to meet Thursday in Lviv