More than half a dozen organizations advocating American interests in the Middle East, Mediterranean and Caucasus are pressing Congress to overturn the Biden administration’s planned sale of F-16 fighter jets and other military equipment to Turkey.

The Biden administration last month asked Congress to approve the sale of advanced weapons and other equipment for Turkey’s fleet of F-16 fighter jets, The Wall Street Journal reported this week.

But seven advocacy organizations are raising alarm that Congress should apply strict scrutiny and oversight to any potential sales or transfer of fighter jets or major weapons systems to Turkey, which is an ally of the United States in NATO.

Separate letters were sent Friday to Senate and House lawmakers by the Hellenic American Leadership Council; Armenian National Committee of America; the American Jewish Committee; In Defense of Christians, the Middle East Forum; American Friends of Kurdistan and the International Coordinating Committee — Justice for Cyprus (PSEKA).

The organizations raised “alarm” over the Biden administration’s request that Congress approve the sale of 40 Lockheed Martin F-16 fighter jets to Turkey along with 80 modernization kits for its existing warplanes, air-to-air missiles and radar/avionics upgrades.

“We ask that you ensure that any American arms sales to Ankara come with narrowly defined statutory conditions and bilaterally agreed upon restrictions, including guarantees that U.S. weapons will never be deployed against Armenians, Syriac-Assyrians, Greeks, Cypriot, the Kurds or domestic civilian populations,” read the letter from the Armenian National Committee of America.

President Biden has sought to normalize relations between Washington and Ankara that have been strained for years over a number of crises. Biden met withTurkish President Recep Tayyip Erdoğan in Europe in June 2021 in what was described as a “positive and productive meeting.”

Administration officials have publicly praised Turkey’s role in opposing Russia’s invasion of Ukraine. It has buttressed security in the Black Sea, provided key weapons to Kyiv and served as a strategic intermediary with Moscow.

“Turkey is proving itself to be a key, helpful and strategic ally of the U.S.,” Assistant Secretary of State for Europe and Eurasia Affairs Karen Donfried told the Senate Foreign Relations Committee during a hearing on Thursday.

But Erdoğan on Friday voiced opposition to expanding NATO to allow Finland and Sweden to join. Both are being welcomed as future members by the U.S. and other NATO allies.

Washington and Ankara have had tense relations for years. The U.S. kicked Turkey out of its F-35 fighter jet program in 2019 following Ankara’s purchase of the Russian S-400 missile defense system. The U.S. also imposed sanctions on Turkey in 2020 under a federal law, called CAATSA, for the continued possession of the Russian missile defense system.

The American Jewish Committee in its letter urged Congress to prevent the weapons sales unless Turkey can be proven to be in compliance with CAATSA and “assurances can be made that advanced American technology will not be left vulnerable to Russian and Chinese systems.”

The U.S. has criticized Erdoğan’s crackdown on democratic freedoms in Turkey and weakening of the political opposition. The Turkish president is persona-non-grata for Washington lawmakers and ethnic groups historically oppressed by the Turkish government.

Kurdish Americans and Yazidi Americans are suing the government of Turkey related to a 2017 incident where the Turkish president allegedly sanctioned his security personnel to violently attack protesters in Washington. Erdoğan’s guards also attacked Secret Service members during the visit.

Erdoğan was also alluded to as an alleged co-conspirator in U.S. federal court in a case against Turkey’s Halkbank related to the bank’s participation in a multibillion-dollar scheme to evade American sanctions on Iran.

Biden speaks to leaders of Finland, Sweden about NATO membership

“Turkey has already used its existing weapon systems to launch kinetic attacks against Christians and other ethno-religious minorities in Syria, Iraq, Armenia, and in the eastern Mediterranean,” In Defense of Christians wrote in its letter to lawmakers.

“The U.S. and NATO must stand against such bold defiance by Turkey. We urge you to apply the strictest scrutiny to any potential sale or transfer of any major weapon systems to Turkey. Turkey’s game is not merely reckless; it’s a very methodical and deliberate test of U.S. and NATO resolve.” 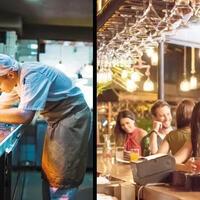 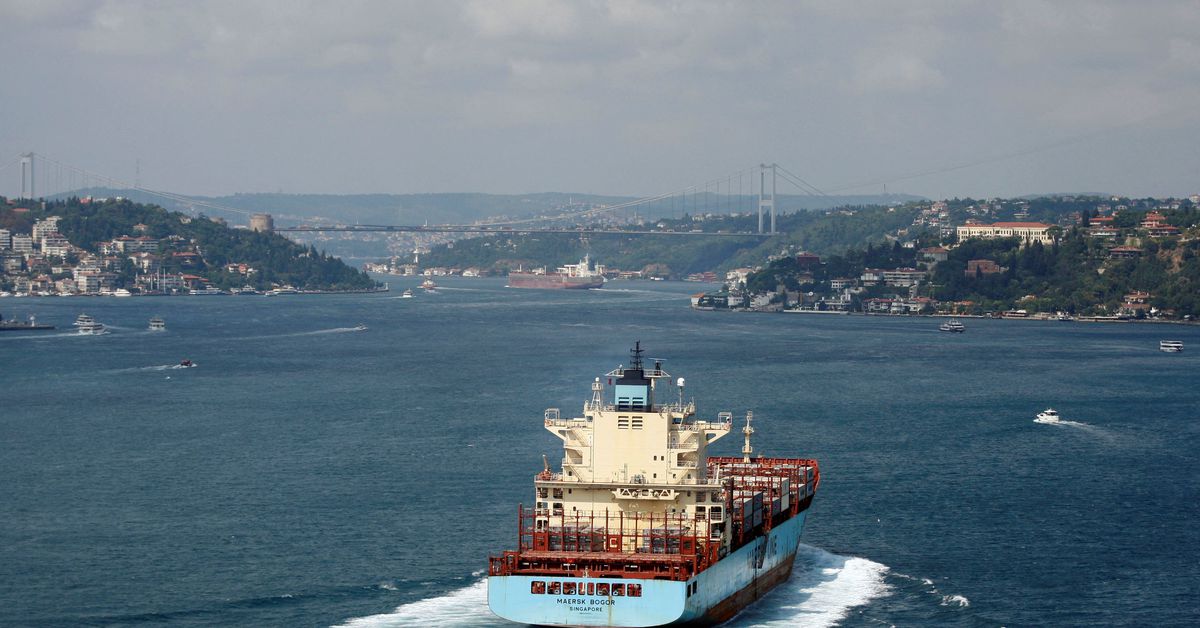