ANKARA, Turkey — A bus slammed into two trucks and caught fire on Monday, killing at least seven people and injuring 18 others, officials said.

The crash occurred on a highway near the town of Tutak, in Agri province in eastern Turkey that borders Iran and Armenia. The cause of the crash was under investigation, the state-run Anadolu Agency reported.

President Recep Tayyip Erdogan announced the deaths while addressing a ceremony for the inauguration of projects for rural areas.

“Unfortunately, seven of our citizens passed away as a result of a fire caused by the overturning of a bus in Tutak. I wish God’s mercy on them,” he said.

The Agri governor’s office said 18 people were hospitalized for treatment following the crash and two of them were in serious condition. 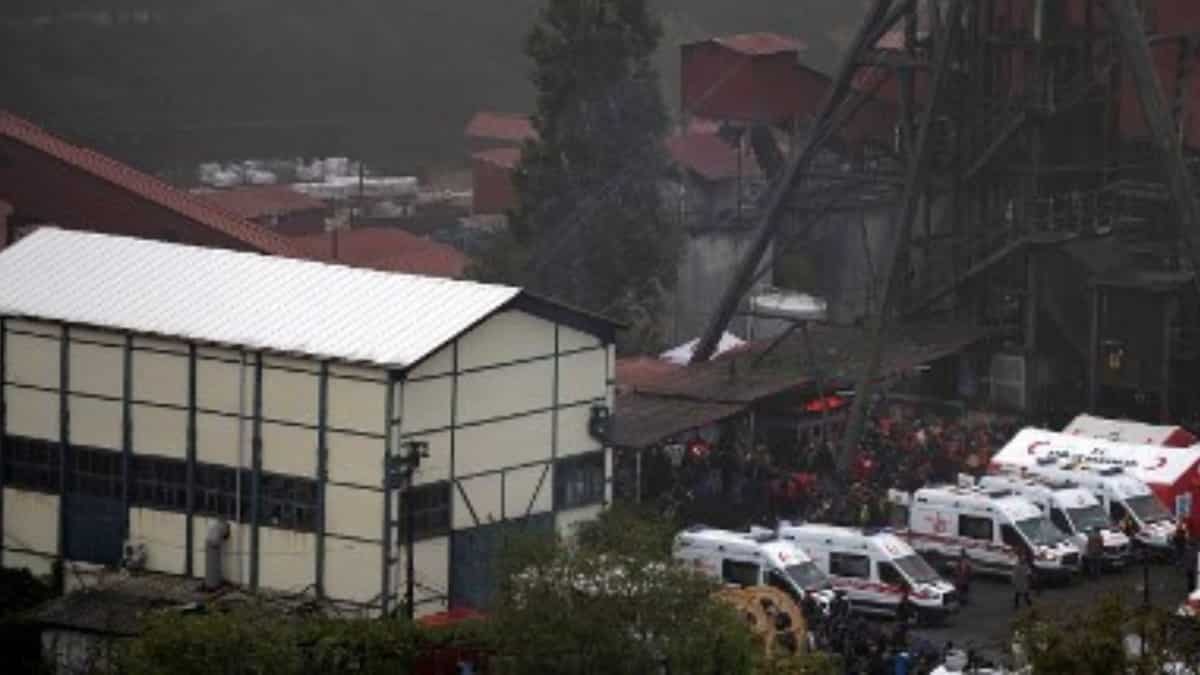