The Iraqi people, who reportedly lived in fear of being killed by agents of Saddam during the overthrown dictator’s rule, are now subjected to almost daily bomb attacks and tribal skirmishes. Morgues are filled with the bodies of resisters who were killed during clashes with American troops.

Because the Temporary Governing Council and Coalition forces do not submit information about civilian casualties, concerns continue to grow. According to reports from morgues in Bagdat (Baghdad), Kerbela, Kerkuk (Kirkuk) and Tikrit, since the beginning of the invasion the number of Iraqis civilians who have been the victims of bombings or clashes in the street now surpasses 5,000. Research conducted by the American news agency, the Associated Press (AP), also shows a civilian death toll of close to 5,000. Some Western civil society organizations put the death toll as high as 10,000. In addition, The Iraq Ministry of Health announced that in just the last six weeks more than 2,000 civilians have been killed.

The number of casualties as a result of the clashes between Shiite cleric Muqtada Al-Sadr’s militiamen and coalition forces are not clearly known yet. As the handover of sovereignty on June 30 draws closer, diplomatic sources express that peace and stability cannot be achieved in Iraq due to constant fighting.

Meanwhile, a suicide attack at the entrance of the Green line where the U.S. headquarters is located in Baghdad killed four. 18 Iraqis were reportedly killed in fights last night between Shiite militiamen and American forces in the Sadr district, where 2 million Shiites live. 12 were wounded in those clashes.

American sources on the other hand claimed that 26 resisters were killed in the skirmishes. In addition, 32 militiamen were killed in a battle between Shiite resisters and U.S. soldiers in the yard of Kufe Mosque, 10 kilometers from Kerbela. American soldiers, in a raid supported by tanks and helicopters the other night, hit back at the militia towards the end of a fight that lasted nearly an hour.

Finally, a suicide car bombing that targeted an American military convoy in Baghdad killed four. Two of the dead are reported to be British. 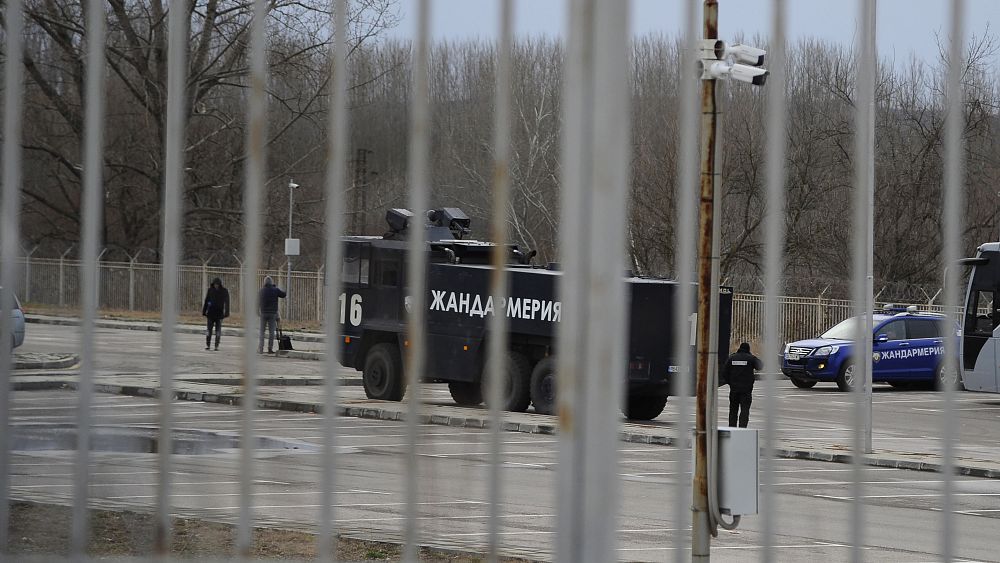 Talat: Independent TRNC is a Dream