The OH- 58Kiowa Warrior helicopter splashed down in the river near the city of Mosul during a mission to find another U.S. soldier lost in the waters when a patrol boat capsized, reported Agence France-Presse (AFP).

"The helicopter was on a search and rescue mission for a U.S. soldier reported missing when the boat he was in capsized at approximately 5 : 15pm ( 1415GMT) today," a U.S. military spokesman said.

A senior police official in Mosul,370 km north of Baghdad, said the 101 st Airborne Division helicopter had crashed after flying at low altitude into cables strung across the river.

The cables are used for pulling un-powered vessels across the broad river, which runs from Turkey through Syria, before traversing Iraq to the Persian Gulf.

Hopes were fading Monday of finding the two airmen alive, but the U.S. military said that the search is still underway.

The spokesman said that the boat contained three other U.S. soldiers – who were reported safe — and members of the Iraqi police force patrolling the waters around Mosul.

On Friday, January23 , another OH- 58Kiowa Warrior attached to the same airborne division went down near the northern city of Kayyarah, killing the two crew on board.

On January8 , a UH- 60Black Hawk aircraft was shot down near Fallujah, west of Baghdad, killing all nine on board.

U.N. Mission
On the diplomatic front, U.N. Secretary-General Kofi Annan is expected to announce Monday or at the latest Tuesday, January27 , that he will send a mission to Iraq to salvage the troubled U.S. plan of selecting a new government by June30 , Reuters news agency quoted U.N. diplomats as saying.

Annan, who is on a European tour, will recommend alternatives to the complicated U.S. plan of caucuses in a bid to break the deadlock and satisfy the Shiites, who along with other Iraqi powers fiercely oppose the U.S. schemes.

The current American plan envisages a complicated selection process for a series of caucuses in 18 provinces, whose delegates would then select representatives for a national assembly by the end of May2004 . That body would pick a provisional cabinet and head of state.

But Annan may not give details on when the electoral team will go to Baghdad or who will lead it, the diplomats said.

Instead, the U.N. top diplomat probably will link the departure of the team to a U.N. security assessment in Iraq.

The world body ordered its staff to leave Iraq in October 2003 following two bombings at its Baghdad headquarters, that killed top envoy Sergio Vieira De Mello and 21 others.

He was called to the White House Thursday, January22 , for talks with President Bush, Secretary of State Colin Powell and national security adviser Condoleezza Rice.

US Lifts Embargo on Libya 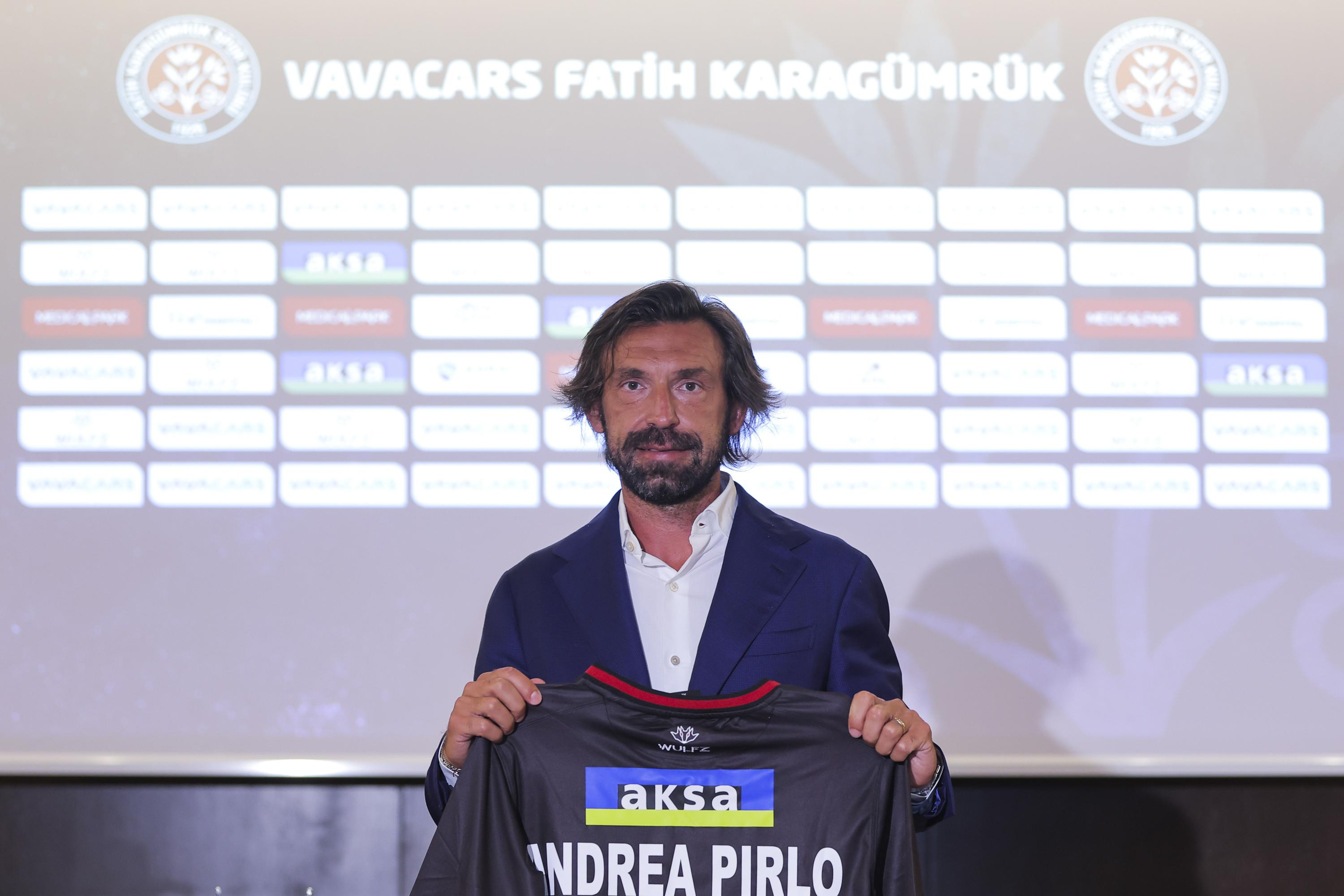