Turkiye saw 2.6 million foreign tourist arrivals in April, more than triple from a year ago, according to official figures revealed on Monday.

Despite surging 225.6% year-on-year, April’s figure did not overtake its pre-coronavirus level in 2019, the Culture and Tourism Ministry data showed.

Istanbul, Turkiye’s largest city by population and a top tourist draw, welcomed 40% of all foreign visitors, or nearly 1 million in April.

It was followed by the Mediterranean resort city of Antalya with 661,609 foreign tourists and Edirne in northwestern Turkiye, which borders both Bulgaria and Greece, with 359,303 foreign visitors. 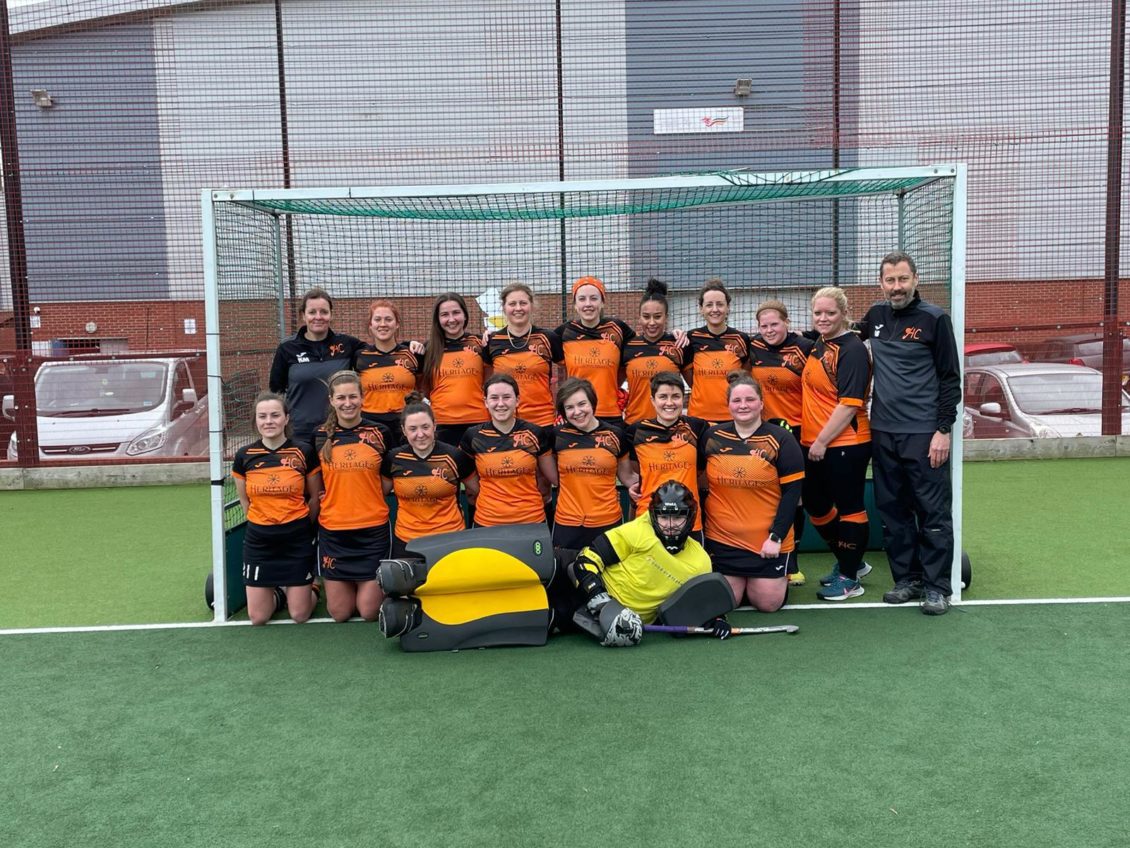 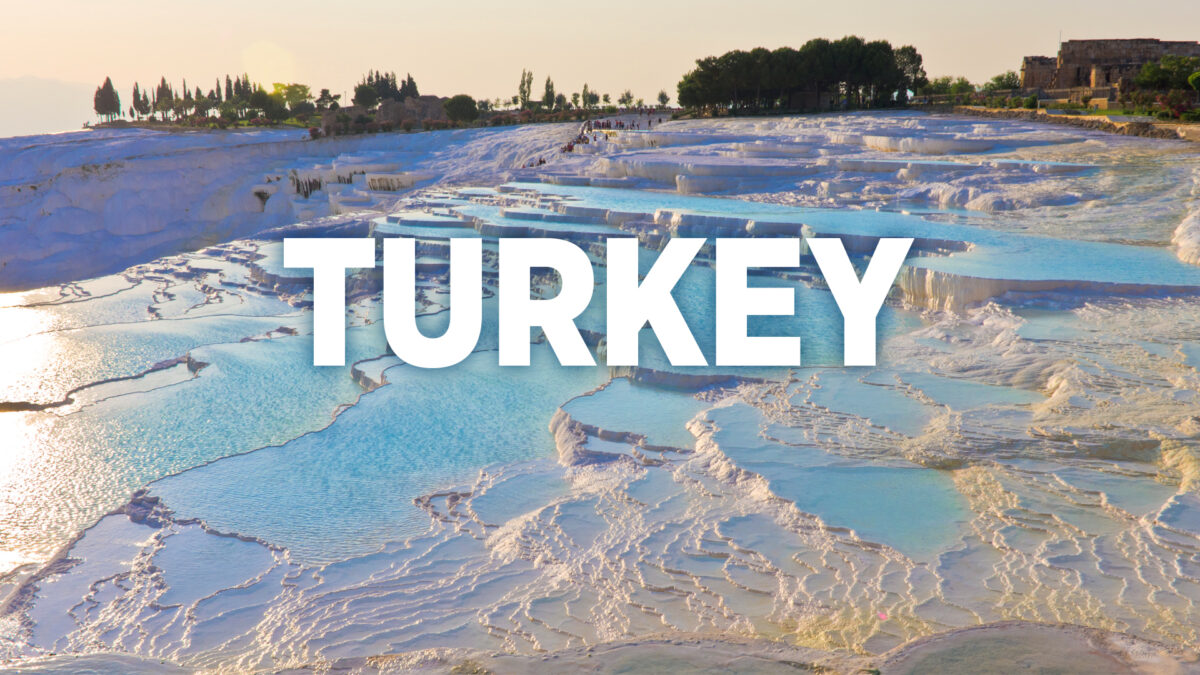