The top two teams in the eight groups qualified for the Round of 16.

The remaining teams in the knockout phase will be vying for the 2022 world title.

The US and Australia were eliminated Saturday.

A total of 120 goals in 48 matches were scored in the group stage, averaging 2.5 goals per match.

But Qatar is the most goal-shy tournament since the 2010 World Cup which was hosted by South Africa.

In the current World Cup, England and Spain each scored nine goals in the group stage.

Belgium, Denmark, Qatar, Tunisia and Wales scored the least — a single goal each.

Brazil, Croatia, Morocco, the Netherlands, Tunisia and the US conceded the least in Qatar — one each.

Rashford, Mbappe, Gakpo and Morata have a chance to add to their stats. Valencia cannot because Ecuador were eliminated.

– No team won all group games in Qatar

No team has won all three group matches since the 1994 World Cup. That run continued in Qatar.

But in the six editions after 1994, at least one team had nine points in three matches to make it into the last 16.

Saudi Arabia collected the most yellow cards with 14.

Meanwhile, England did not receive a yellow card.

Wales goalkeeper Wayne Hennessey and Cameroon forward Vincent Aboubakar was sent off in the group stage.

Hennessey was shown the first red card in the tournament in a match against Iran on Nov. 25 — five days after it kicked off.

Three head coaches left their posts after their nations failed to qualify for the Round of 16.

Belgium head coach Roberto Martinez, Ghana’s Otto Addo and Mexico’s Gerardo Martino lost their jobs as the teams they managed could not advance in Qatar.

Messi, 35, became the only player to have an assist in five World Cups.

With 19 games, Neuer, 36, had the most goalkeeping appearances in World Cup history.

And Frappart from France became the first woman to officiate a World Cup men’s match.

Former champions Germany were eliminated in the group stage despite beating Costa Rica 4-2 on Thursday in their last match. 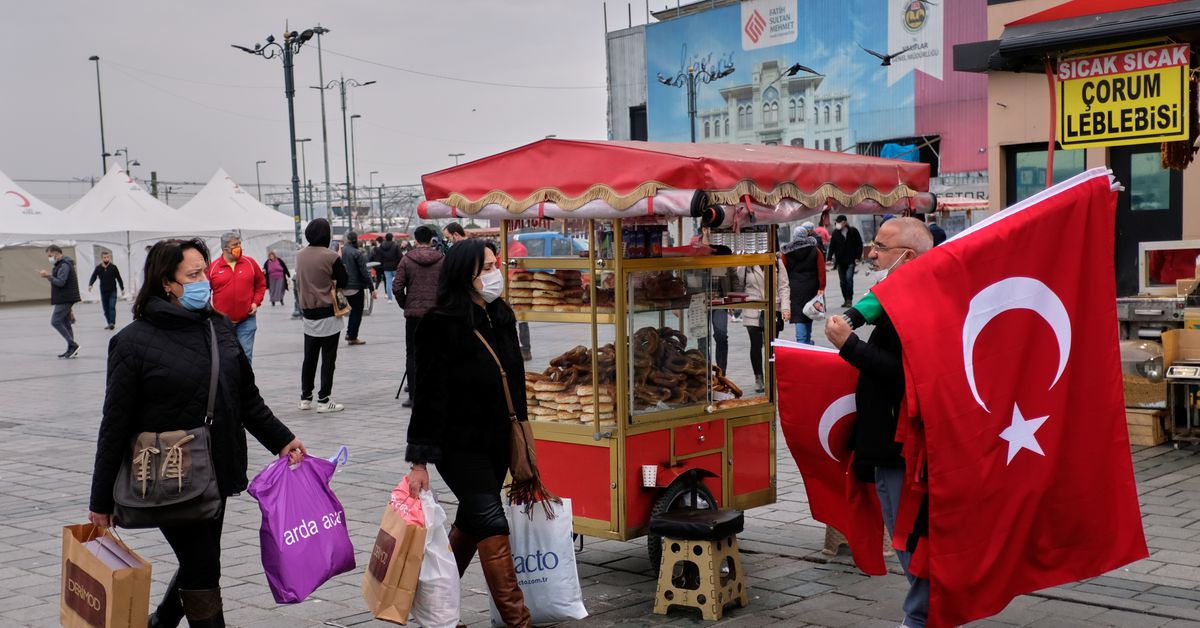