YouTube today confirmed the site is experiencing a variety of issues that are impacting users worldwide. The company acknowledged the service’s problems after numerous users reported error messages when trying to watch videos or noted various site elements weren’t available — like the sidebar navigation or the Setting menus, for example — among other things.

Some users also found they couldn’t sign in to their YouTube account or switch between profiles. Others said they were unable to cast YouTube to their TV or use the app on their gaming console.

When trying to play videos, some would see an error that said “No Internet Connection” even though they weren’t otherwise having connectivity issues.

In a tweet, YouTube said it’s aware of the problems and is working on a fix. The company also noted the issues were not limited to a geographic region but were global in nature and taking place “across devices.”

Getting reports from around the 🌎 that some of you are having trouble with certain features across YouTube services (e.g. logging in, switching accounts & using the navigation bar) – we’re aware & working on a fix.

Sharing updates as we have them here →

On Twitter, the company also acknowledged the problems could be causing problems with users being unable to navigate YouTube Studio or stream from its live TV service, YouTube TV. Users trying to stream YouTube TV via Chromecast and Google TV said they were being logged out and were unable to log back in, for instance.

So far, YouTube is not entirely down and users aren’t experiencing the same set of problems. But if you’re having any issues with YouTube or its apps today, this would likely be why.

YouTube has not yet explained what’s causing the problem with its services, but these sorts of semi-outages often have to do with the underlying technology, like the cloud services.

The company said further updates, as available, will be published to its support site here: The post was published 2 hours ago, but the issues were being reported by users long before that.

YouTube has not provided an ETA to a fix. 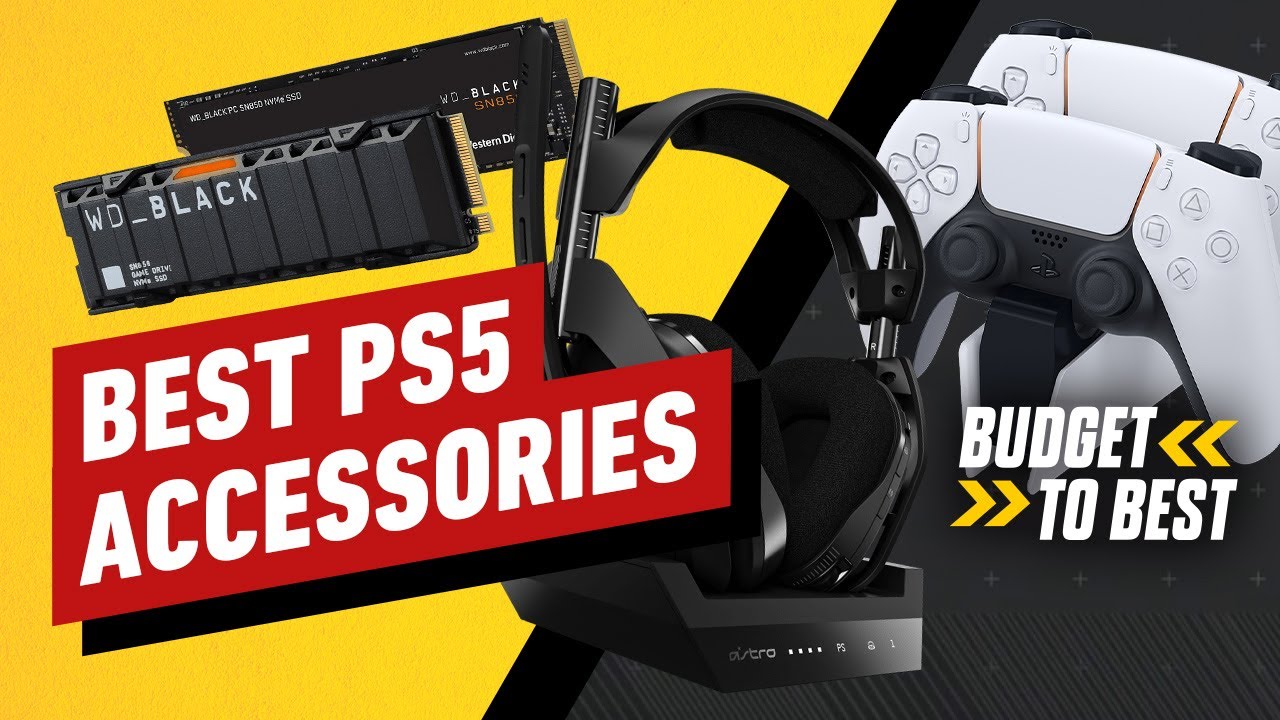