The FIFA World Cup has produced iconic unforgettable moments in its 92-year history, but there have also been many upsets at the event, including some unexpected defeats and underdog stories.

Here are some of the major upsets in the history of the World Cup:

The US delivered the upset of the 1950 World Cup in Brazil, beating England in a group match.

England suffered a shock 1-0 loss with a goal from Haitian-born US striker Joe Gaetjens at Estadio Independência in Belo Horizonte.

Gaetjens headed in from a cross by Walter Bahr.

Putting them on the football map, they pulled off arguably one of the greatest upsets in World Cup history.

Northern Ireland played with 10 men for a third of the match after their defender Mal Donaghy was sent off for pushing Jose Antonio Camacho.

Nine-man Cameroon defeating Argentina in Group B of the 1990 World Cup is known as the greatest upset in the competition’s history.

In the Group B opener, Cameroon secured a narrow win over Argentina as the only goal came from Francois Omam-Biyik at San Siro Stadium in Milan.

Meanwhile, Cameroon were down to nine men by French referee Michel Vautrot after Andre Kana-Biyik and Benjamin Massing received a red card each.

The 1998 World Cup in France’s quarterfinals ended with one of the biggest upsets in its history.

There had only been a red card in the match in Lyon.

German defender Christian Worns was given a direct red card in the 40th minute for a hard tackle on striker Davor Suker.

They then went on to lose to the winner France with a 2-1 score.

Senegal’s success produced one of the biggest disappointments in the tournament’s history for 1998 World Cup winners France when they beat the French team 1-0 in the opening match with a goal from Papa Bouba Diop.

In the 2002 World Cup, France failed to progress past the group stage, netting not even a single goal.

Then the Senegalese team went on to reach the quarterfinals.

Germany had a strong team in the 2018 World Cup in Russia consisting of Mesut Ozil, Thomas Muller, Ilkay Gundogan and Toni Kroos, but their party was spoiled by South Korea.

The 2014 World cup winners were knocked out of the tournament on a stunning group loss courtesy of a 2-0 defeat to South Korea.

The four-time winners had not exited a World Cup in the first round since 1938 but saw an early departure, finishing at the bottom of the group with only one win.

The result was one of the biggest upsets in the competition’s history. 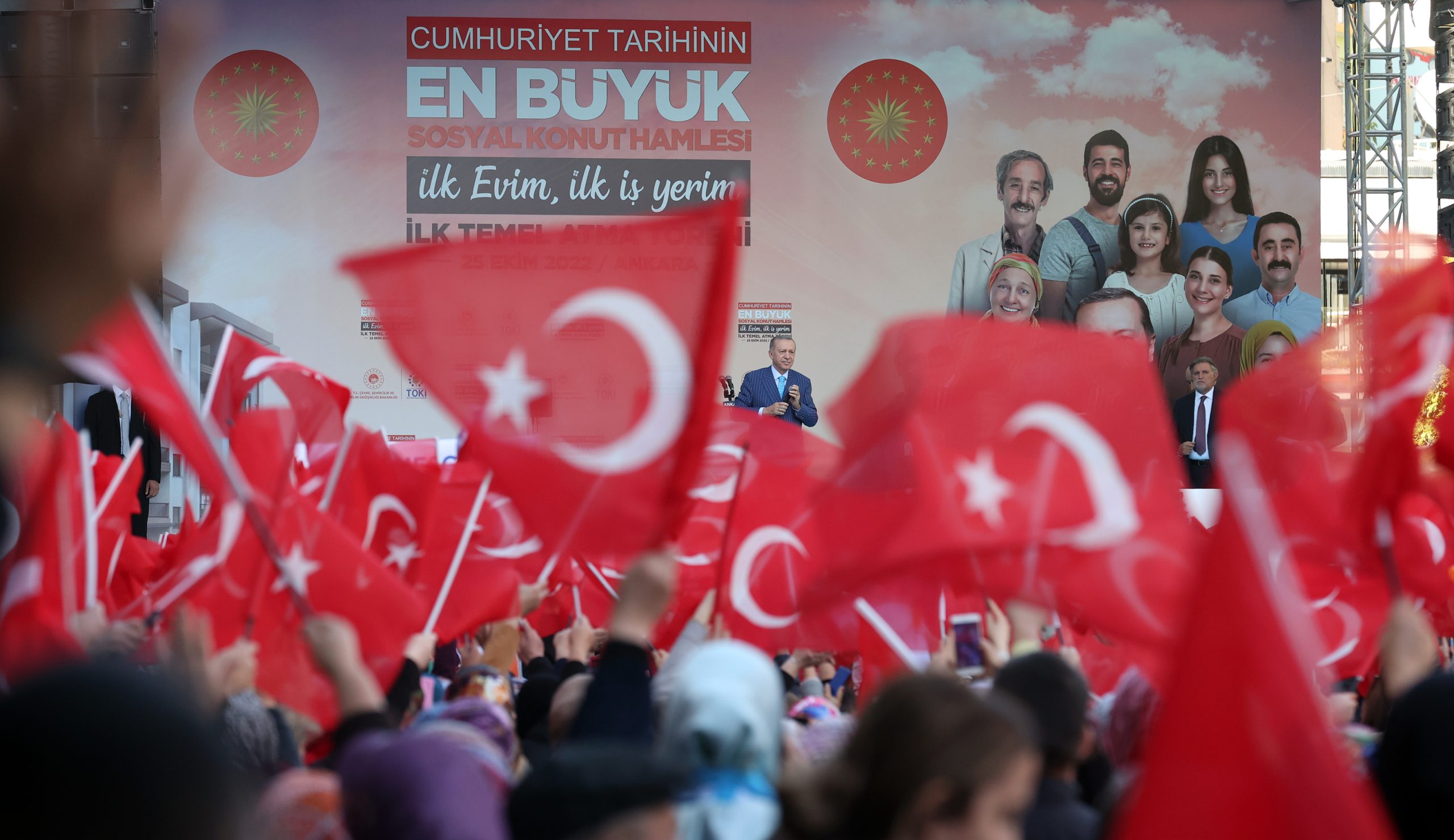