Vorkink said the bank would approve the first tranche of $500 million in June, adding that the loan agreement underlined his institution’s confidence in Turkish economic reforms. "We must also legislate a framework law for agricultural support and a banking law by the end of 2004 for the World Bank to release the second $500 million tranche", Babacan said.

Under the deal, Turkey will need to present a clear roadmap for privatising two large state banks, Ziraat and Halk, before the end of 2004. 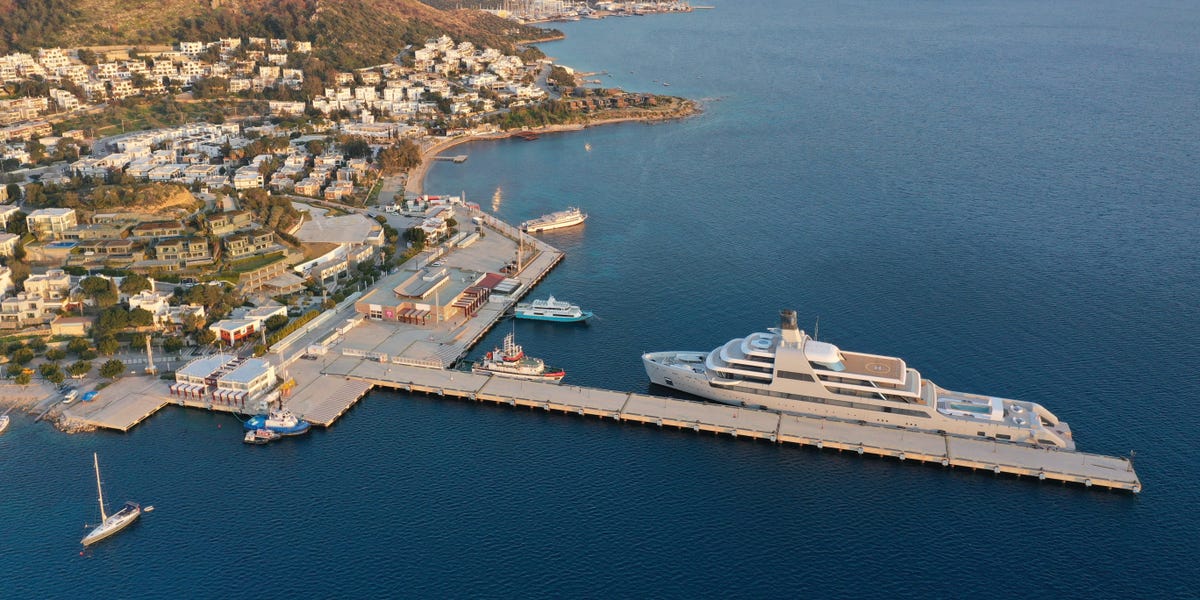