Wealthy Russians, “some of them oligarchs,” are buying as many as 4 apartments in Turkey at once in order to qualify for citizenship there, the CEO of Istanbul based real-estate company Golden Sign told The Wall Street Journal.

Gül Gül, the Golden Sign CEO, previously told Reuters that her company sells seven to eight units to Russians “every day,” and said they often pay in cash or “bring gold.”

At the time, she told Reuters that her clients are wealthy Russians, but not oligarchs. However, she later told the Journal that “some” are. Golden Sign did not immediately respond to Insider’s request for comment.

Like many countries, Turkey has an investment-for-citizenship program, commonly referred to as a “golden passport” or “golden visa.” Turkey’s program grants citizenship to foreign investors who purchase real estate worth at least $250,000 and commit to keeping it for a minimum of three years.

Investors — including wealthy Russians looking to escape sanctions — can then earn a Turkish passport in as little as three months, one of the quickest turn around times in Europe.

Russian investment in Turkey has grown so much since the invasion of Ukraine that Gaul’s Russian clients now outnumber her previous customer base, she told the Journal.

In addition to apartments, Turkey has proven a popular spot for the superyachts of oligarchs like Roman Abramovich. While the country denounced the war on Ukraine, it chose not to sanction Russia, thus creating a physical and financial safe haven for oligarchs and their assets.

During the last week of March, Turkey’s foreign minister Mevlut Cavusoglu said Russian oligarchs are welcome in the country, as long as they follow international law. 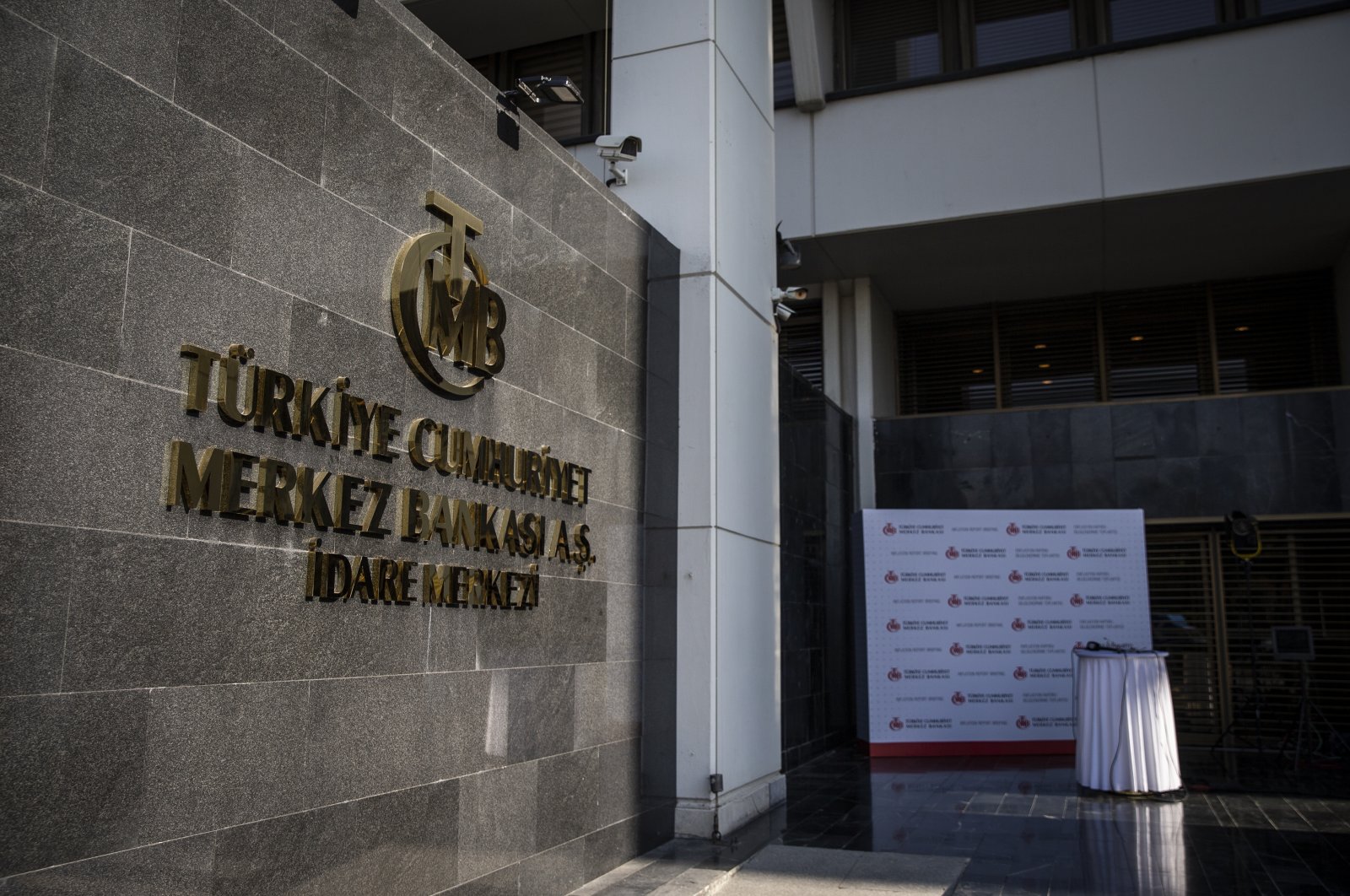 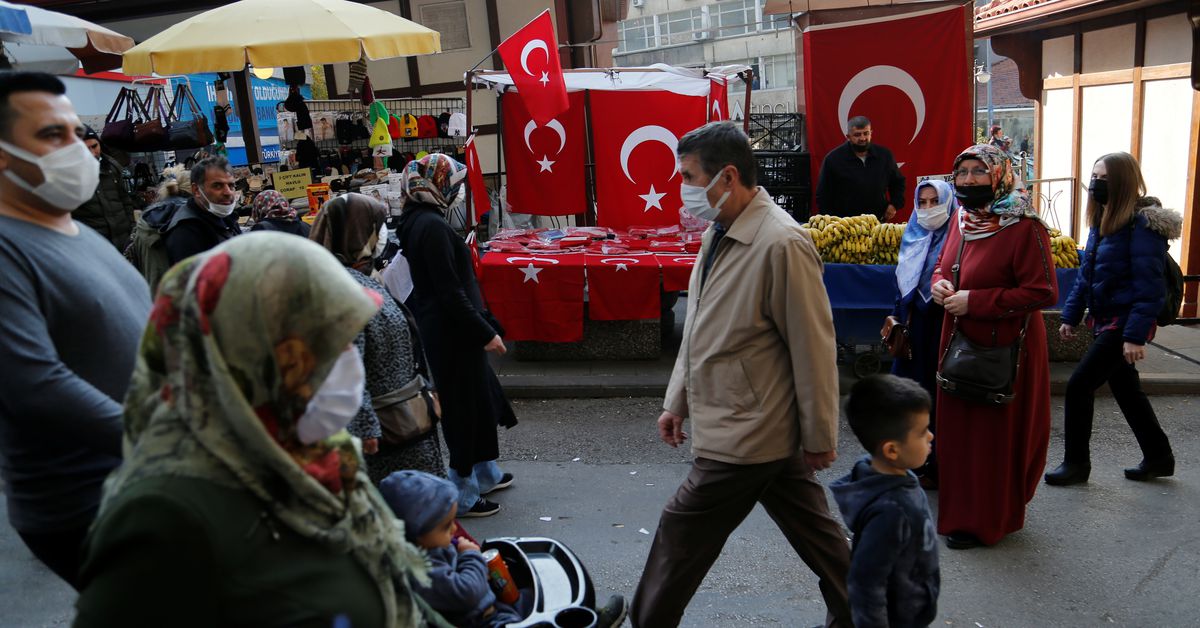