Greenhouse gas emissions will peak in 2038 at the latest and Ankara aims to achieve net-zero emissions by 2053, Kurum said on the sidelines of the COP27 climate summit in Egypt’s Sharm el-Sheikh.

Turkey ratified the 2015 Paris Agreement last year and in October 2021 submitted its first Nationally Determined Contribution (NDC), which outlines each country’s efforts to reduce planet-warming greenhouse gas emissions and adapt to the impacts of climate change.

In a statement, a group of environmental NGOs including Europe Beyond Coal, said the latest commitment by Turkey did not portray a reduction from the current trajectory and equalled to an increase of more than 30% in emissions over the decade.

“Considering that Turkey’s annual average emission increase in the last 30 years is 3%, the target envisaged in the reduction scenario simply means that we will not deviate from the historical emission path,” said Bengisu Ozenc, director at Sustainable Economics and Finance Association.

Ankara provides incentives to renewable energy generation and will start operating the first reactor at the Akkuyu nuclear plant in 2023. The plant is expected to produce up to 10% of Turkey’s electricity once all four reactors are in operation. Ankara has said it plans further nuclear plants.

Mehmet Dogan, Managing Director at GazDay Energy Consultancy, said Turkey could not meet its base load solely through solar and wind energy.

“It does not look easy for us to achieve this target without a nuclear plant. It is a good thing that we set such an aggressive target,” he said.

“We need to take steps such as carbon taxing so that people choose to switch to renewable resources,” he said. (Editing by Janet Lawrence, Alexandra Hudson) 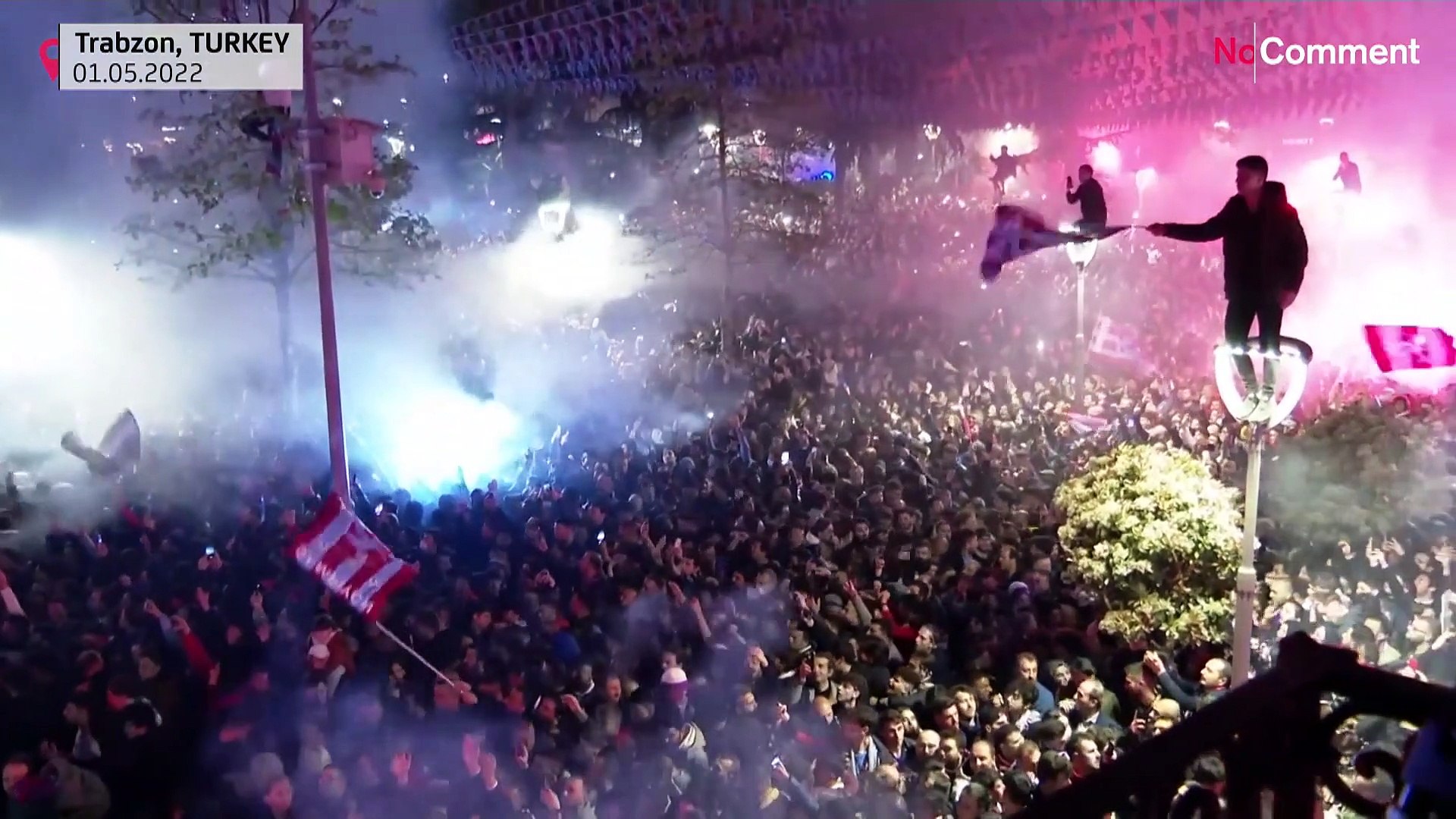