The chairman of Libya’s Presidential Council, Mohamed al-Menfi, met with UN Secretary-General Antonio Guterres on Thursday to discuss the UN’s efforts to stabilize Libya and end the transitional period.

According to the media office of the Presidential Council, Menfi and Guterres met at Stockholm+50, the UN conference on the environment being held from June 2-3 in the Swedish capital Stockholm.

Menfi praised the UN’s efforts through its mission in Libya to support the people in reaching a peaceful solution to restore security, stability and peace to the country.

Guterres also stressed the importance of the work by all parties to maintain stability in the capital Tripoli and throughout the country.

The UN is making efforts for holding elections in Libya as soon as possible on a constitutional basis.

At the meetings of the UN-led Libyan Political Dialogue Forum in November 2020, it was decided to hold presidential and parliamentary elections in the country on Dec. 24, 2021, but they could not be held on the scheduled date.

The House of Representatives, based in the eastern city of Tobruk, elected Fathi Bashagha as prime minister in a session which most of the deputies in the country’s west did not attend on Feb. 10 on the grounds that the mandate of the Government of National Unity (GNU) had expired on Dec. 24, 2021.

Meanwhile, GNU Prime Minister Abdul Hamid Dbeibeh accused the House of Representatives of deviating from the roadmap determined in the Geneva Agreement and said he was in charge and would hand over power only to an elected government. 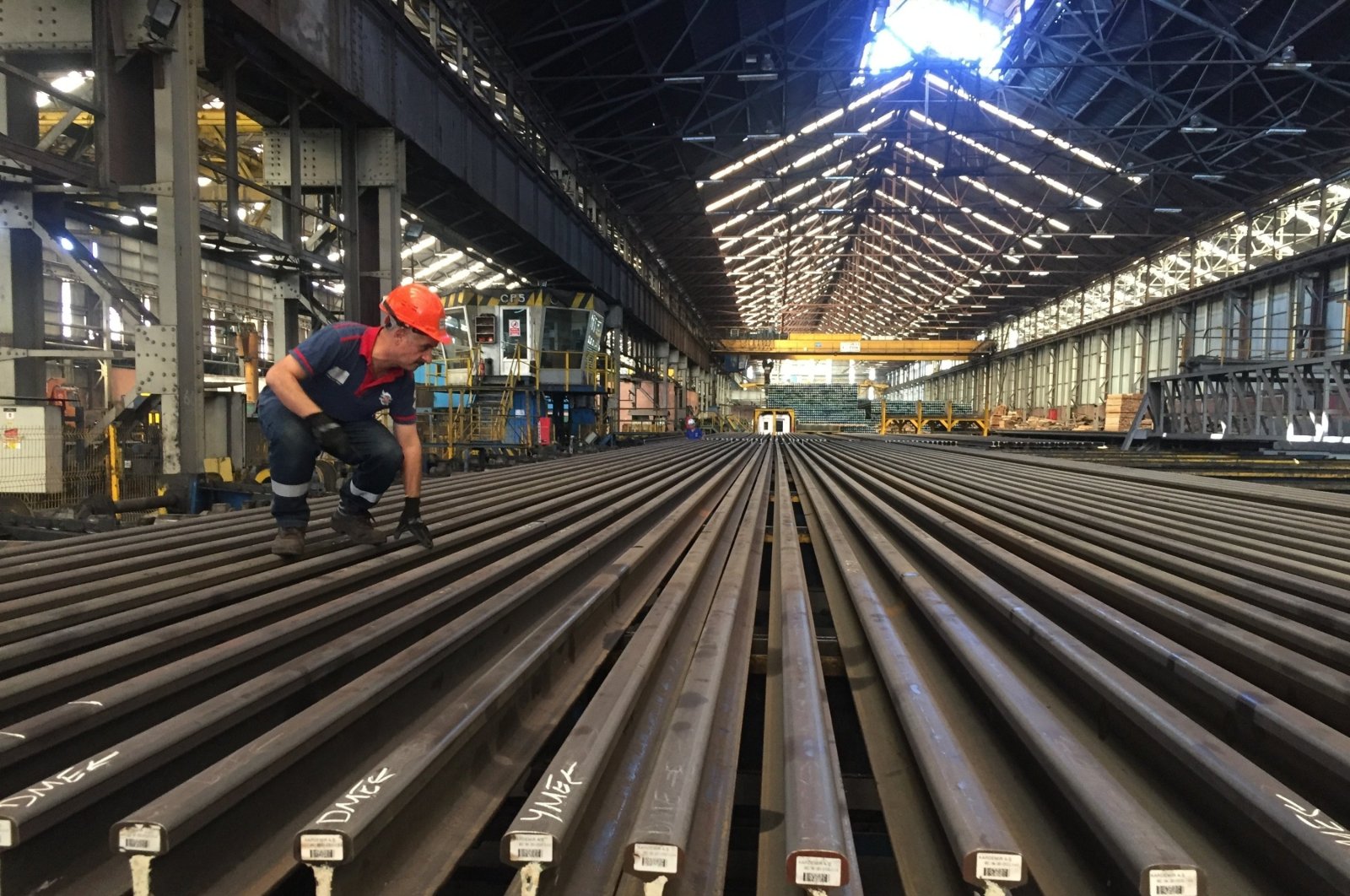 Turkey wants to increase its diplomatic weight in the world