LVIV, Ukraine, March 17 (Reuters) – Ukraine wants Turkey to be among countries offering security guarantees to Ukraine as part of any deal with Russia to end the war, Ukrainian Foreign Minister Dmytro Kuleba said on Thursday after meeting Turkey’s foreign minister.

Speaking at a briefing after the talks in the western Ukrainian city of Lviv, Kuleba said Turkey was also helping to set up direct talks between Ukrainian President Volodymyr Zelenskiy and Russian President Vladimir Putin.

Want to understand Turkey’s brutal inflation? Look at the price of plums 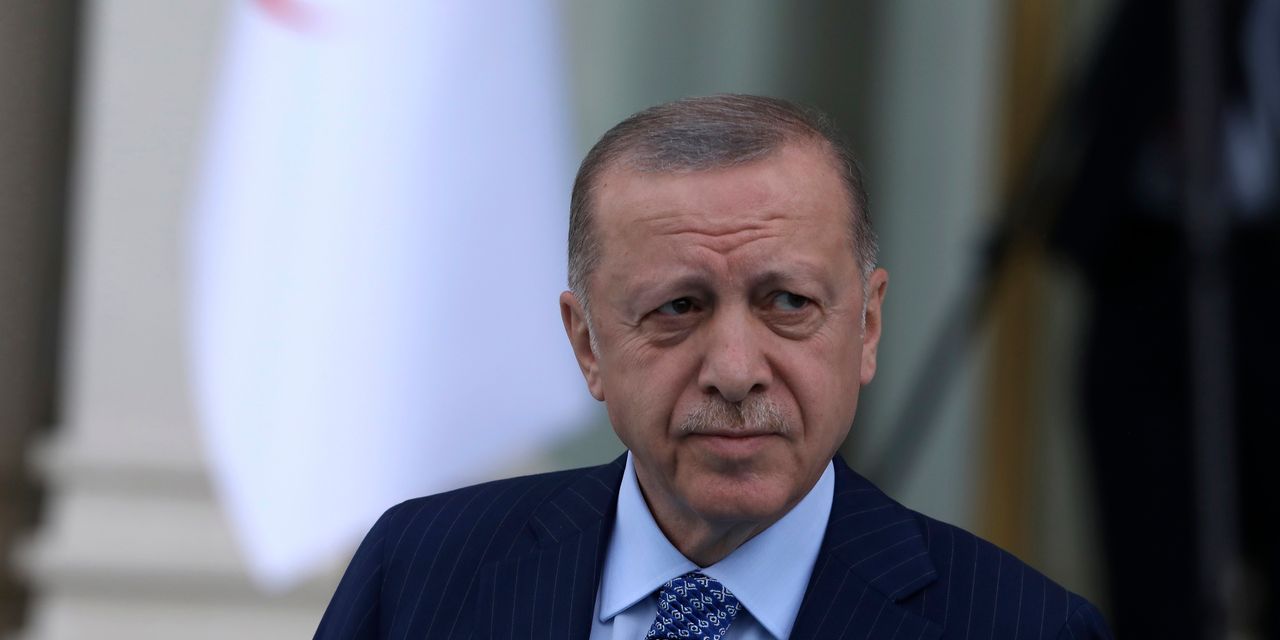