A cluster of Russian embassy Twitter accounts are sowing misinformation as the country’s bloody invasion of neighboring Ukraine escalates, but they might not get away with it for long.

On Thursday, Twitter took action against one particularly egregious tweet claiming that a pregnant victim fleeing the site of a hospital bombing in Mariupol was an actor in “some very realistic makeup.” The account belongs to Russia’s embassy in London, which has been actively disseminating false information about ongoing Russian aggression in Ukraine.

Responding to a photo of a pregnant woman in the aftermath of the attack, @RussianEmbassy tweeted “… She has some very realistic make-up. She is also doing well with her beauty blogs. Plus she could not be in the maternity house at the time of the strike, as it has long been taken by the neo-Nazi Azov Battalion who told all the staff to clear the place.”

The false claims appear to have originated in Russian-language Telegram channels, which accused a Ukrainian blogger present at the hospital of playing the part of two different pregnant women at the scene of the bombing.

Russia continues to deny and distort its military aggressions in Ukraine, often with lies that are easily debunked. But that information still bounces around the misinformation ecosystem, picking up steam and fueling the next even more outlandish claims.

On Twitter, the Russian Embassy in London has had at least three tweets removed in the last twenty four hours for violating the platform’s rules. Still, a pinned tweet at the top of the embassy’s feed accuses Ukraine of “exterminating” the people of two eastern regions of the country where the local leadership is backed by the Russian regime.

The language of “extermination” echoes Russian President Vladimir Putin’s misleading justification for declaring war on Ukraine. “What is happening in the Donbas today is genocide,” Putin declared last month, laying a false groundwork for the invasion. TechCrunch reached out to Twitter with questions about how the company draws the line on Russian disinformation around the invasion.

It’s not Russia’s first time using its virtual embassy presence to sow its own narrative. The Atlantic Council’s Digital Forensic Research Lab has studied how the Russian government uses a “full spectrum” blend of official and unofficial accounts to amplify its distorted messaging online.

“Some of the channels it uses are overt and official; others are covert and claim to be independent,” Senior Fellow Ben Nimmo wrote. “They all work together to create the appearance of multiple voices and points of view, masking a coordinated approach.”

On Thursday, Twitter took more decisive action against at least one other prominent disinformation source, suspending @asbmilitary, an account playing an active role in spreading the false conspiracy theory that the U.S. holds biological weapons labs in Ukraine. The Biden administration has expressed concern that the influx of bioweapon-related misinformation may presage a Russian chemical weapon attack in the country. 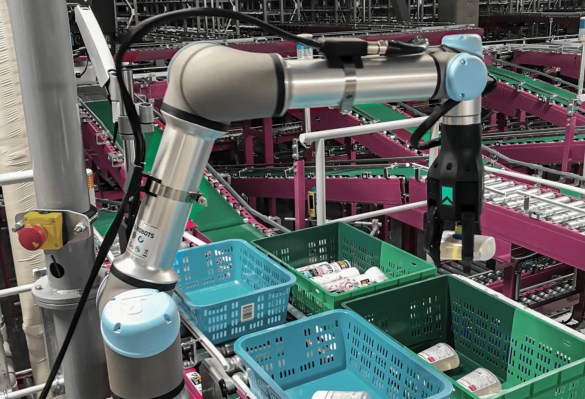 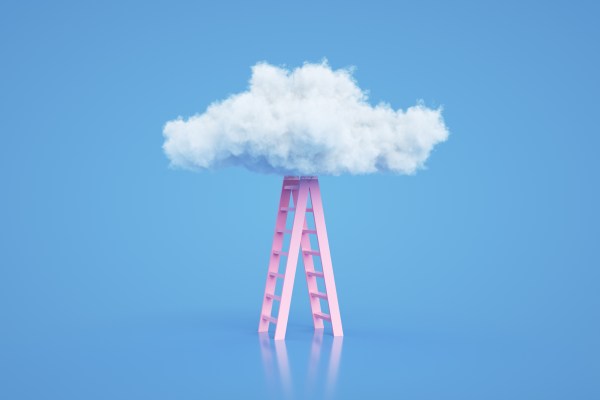 Tiger Global and 776 want to back new investors – TechCrunch 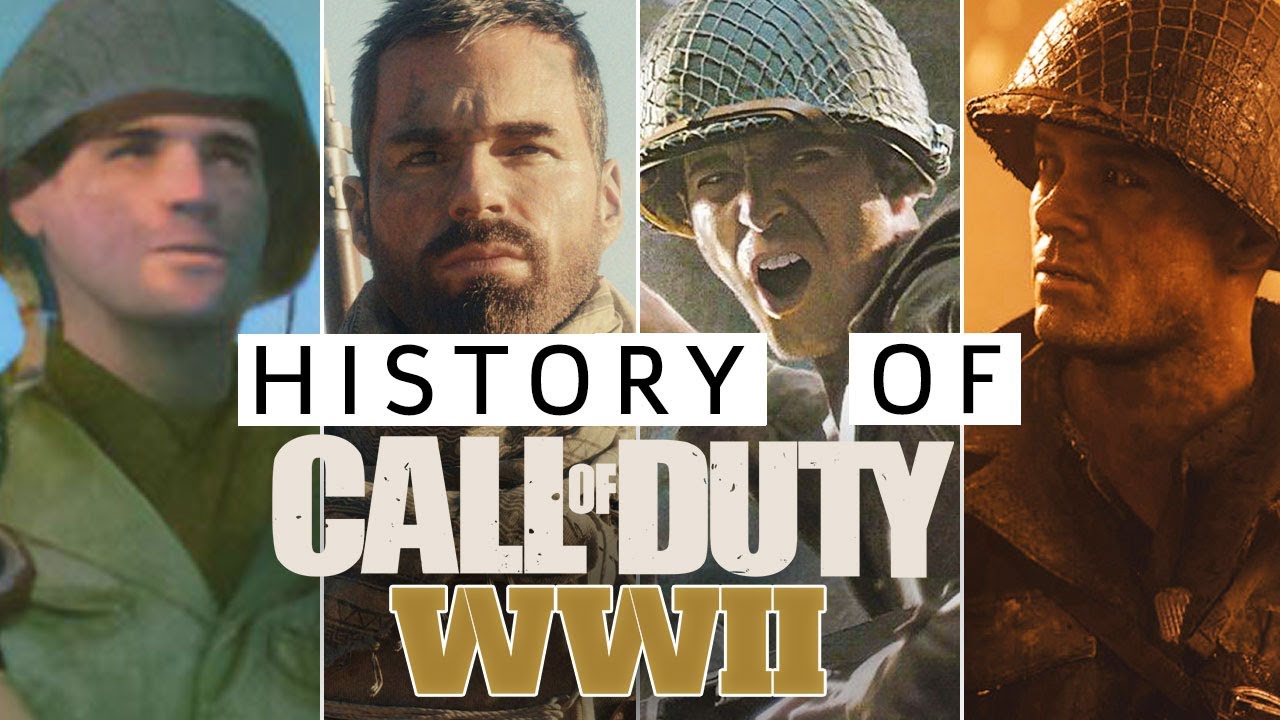