The fixture draw for the new season was held at the Turkish Football Federation (TFF) headquarters in Istanbul on Monday.

The first half of the league will have 14 game weeks and the rest is set for the second half. Due to tight scheduling, the 16th, 17th and 22nd week matches will be played during the weekdays this season.

The Big Four of Turkish football – Fenerbahçe, Galatasaray, Beşiktaş and reigning champion Trabzonspor – all have relatively comfortable schedules in the first week.

Champion Trabzonspor, on the other hand, will begin its title defense against newly promoted Istanbulspor.

Meanwhile, the 2022-23 season’s first high voltage match involving the Big Four will be played between Trabzonspor and Galatasaray in the fourth week.

The first Istanbul Derby between archrivals Fenerbahçe and Galatasaray will be held in game week 18.

“First, we decided to continue the foreign player quota for another year and every club will be allowed to add three Turkish players under 18 for the new season. Secondly, we have introduced a new club spending limit. We have also resolved the broadcast rights issue with a new deal. We have also brought in a tax exemption,” he said.

Büyükekşi added they were working to lift the Turkish Süper Lig’s value and profile. “If we can increase the quality of the league and the brand value, it will be much easier to reach our goals.”

The TFF has also set a target of broadcasting the league across 150 countries for official broadcaster Qatar-based beIN.

The national football body is also working to boost stadium attendance by improving the football environment, so more women fans can attend the matches. 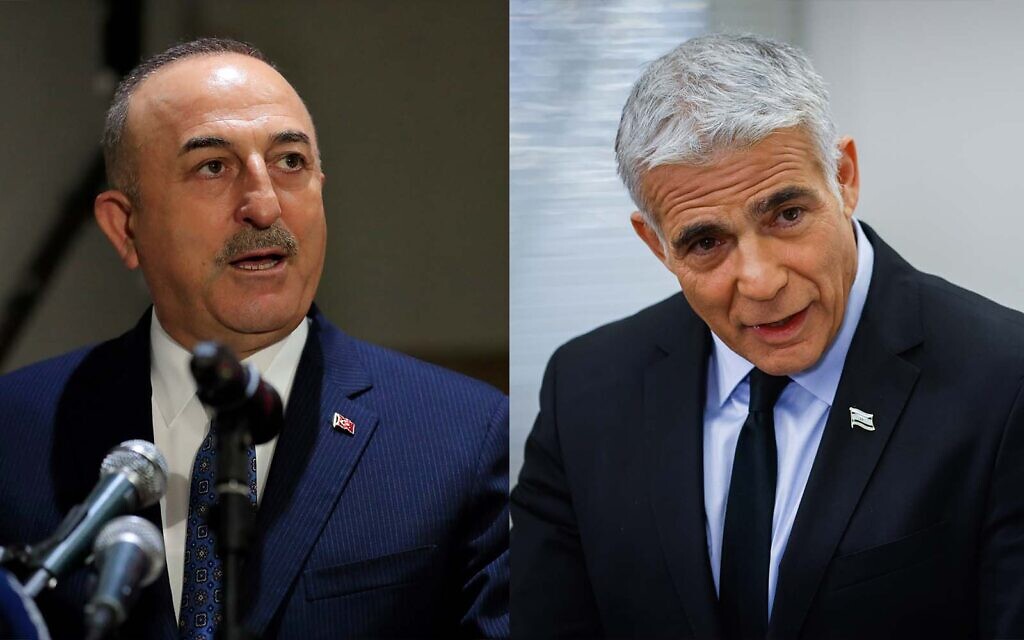