The Turkish Space Agency (TUA) Wednesday unveiled a strategic plan for 2022-2026 that sets out its aim of making the country globally competitive through developing the aerospace sector.

The report contains the basic principles and policies of the space agency, medium- and long-term goals, as well as performance criteria.

Commenting on the report, Industry and Technology Minister Mustafa Varank said besides its economic benefits, the aerospace sector will create added value for Turkey through sensitive monitoring of the earth and smart transportation applications.

“For this reason, our country realizing its space strategy in an efficient, safe and sustainable way carries great importance,” he said.

Serdar Hüseyin Yıldırım, the head of the TUA, said Turkey is in the running to become an important player with its space industry and infrastructure, which has gained great capabilities through communication and earth observation satellites.

Turkey established the TUA in 2018 with the aim of joining the handful of other countries with space programs.

In a major milestone, the country in February unveiled an ambitious 10-year space road map that includes missions to the moon, sending Turkish astronauts on a scientific mission in space and developing internationally viable satellite systems.

Turkey’s mission to the moon will be completed in two stages. In the first stage, a rough landing will be made on the moon with a domestically built hybrid rocket that will be launched into orbit at the end of 2023 through international cooperation. In the second stage in 2028, a soft landing will be made on the moon that will allow for a rover to be deployed. 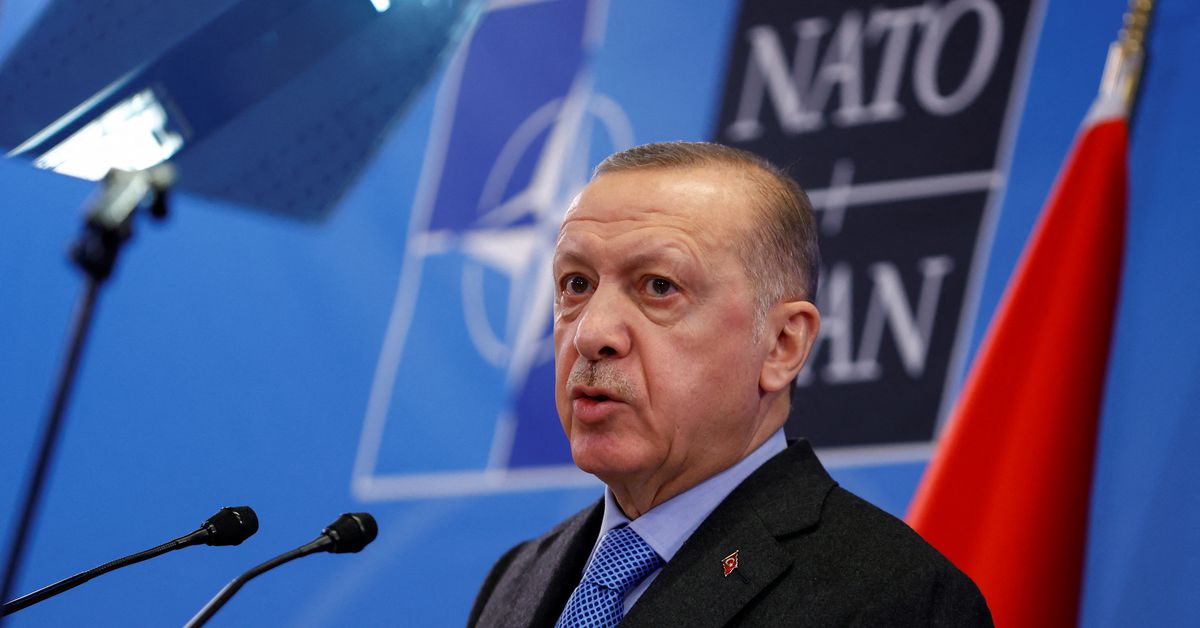