The State Polyphonic Choir, under the baton of famous Norwegian choir conductor Ragnar Rasmussen and in the company of Norwegian composer Henning Sommerro, brought together Scandinavian melodies and listeners with a concert titled “Under the Same Sun” on Saturday at the Presidential Symphony Orchestra’s hall CSO Ada Ankara. Following their performance, Rasmussen said folk music of Turkey and Norway have a great deal in common.

“Turkish folk music and Norwegian folk music have so many similarities and so many points where we can meet so that makes it interesting for a whole concert like we have done now,” Rasmussen told Anadolu Agency (AA) in the capital Ankara. “So we put together a concept based on exactly that. We have a lot in common.”

“The first thing that I think about Turkish culture is that it’s ancient. It has so much history going way, way back and which makes it interesting in itself. But then, after starting working together with Turkish musicians and singers, then it was very clear to me how similar, in many ways, Turkish folk music and Norwegian folk music is,” he said.

Turkish folk music sounds like it contains a lot of different things, he said.

“I mean, you have music from three different coastlines,” he explained, referring to Turkey’s coasts on the Mediterranean, the Aegean and the Black Sea.

“So, of course, I’m from Scandinavia. This is exotic to me. At the same time, it’s very touching, so it hits the same strings.”

Rasmussen said he has played in Turkey previously. “It’s a privilege. I feel very privileged to be back in Ankara, Turkey. I had one concert before with this ensemble in this hall where we are sitting right now,” he said.

He said getting the opportunity to do another concert in this new “fantastic venue that you have here in Ankara is a big privilege for me,” referring to the new concert hall, which opened in December 2020.

On Turkish people’s interest in art and music, he said: “What I know from my conversation with normal people I met at my hotels or restaurants in Turkey is that it seems to me like people are very interested in this. And that, of course, makes it even nicer for me to be allowed to perform here.”

Stressing that the power of art and music can bind people to each other, despite political and other differences, he said: “Music is powerful, really powerful, and it can be used for better or for worse.”

Rasmussen said that he feels he can bring people together as a musician and choral and orchestral conductor. That is why he works with collective musicianship.

“Bring us together and also then make us see things in a different way. See that we all live under the same sun,” he said.

Praising music’s role in the harmony of humanity, he said: “I don’t want to make nationalistic music. I don’t think we need it now, but we need different cultures coming together. That is what we are trying to do in this country.”

He added, without specifically mentioning the ongoing war in Ukraine: “War is outdated. War is not necessary at any point, not today.”

For Norwegian musician Sommerro, playing in Turkey will be a first in his career.

“I have been to Turkey before, but I never had a concert here in Turkey, so this is my first time. And I’ve heard a lot about the new hall,” he said.

Sommerro’s compositions reflect Norwegian folklore. He composed a special piece for Turkey as well. “This River,” based on a poem by 13th-century Sufi philosopher Mevlana Jalaluddin Rumi, met listeners at the concert.

“I did use a text by Rumi from the 13th century. And that’s the piece, which is a mix of Turkish and Norwegian music I think. It is a lot of emotion,” he said.

“I think much of the music of Turkey and Norway are very similar,” he added. 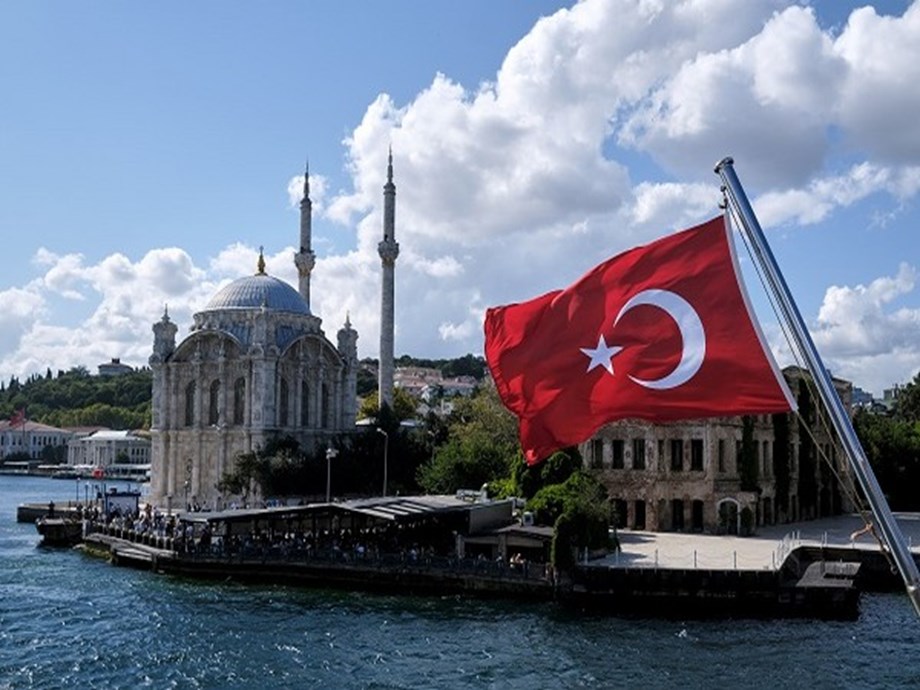 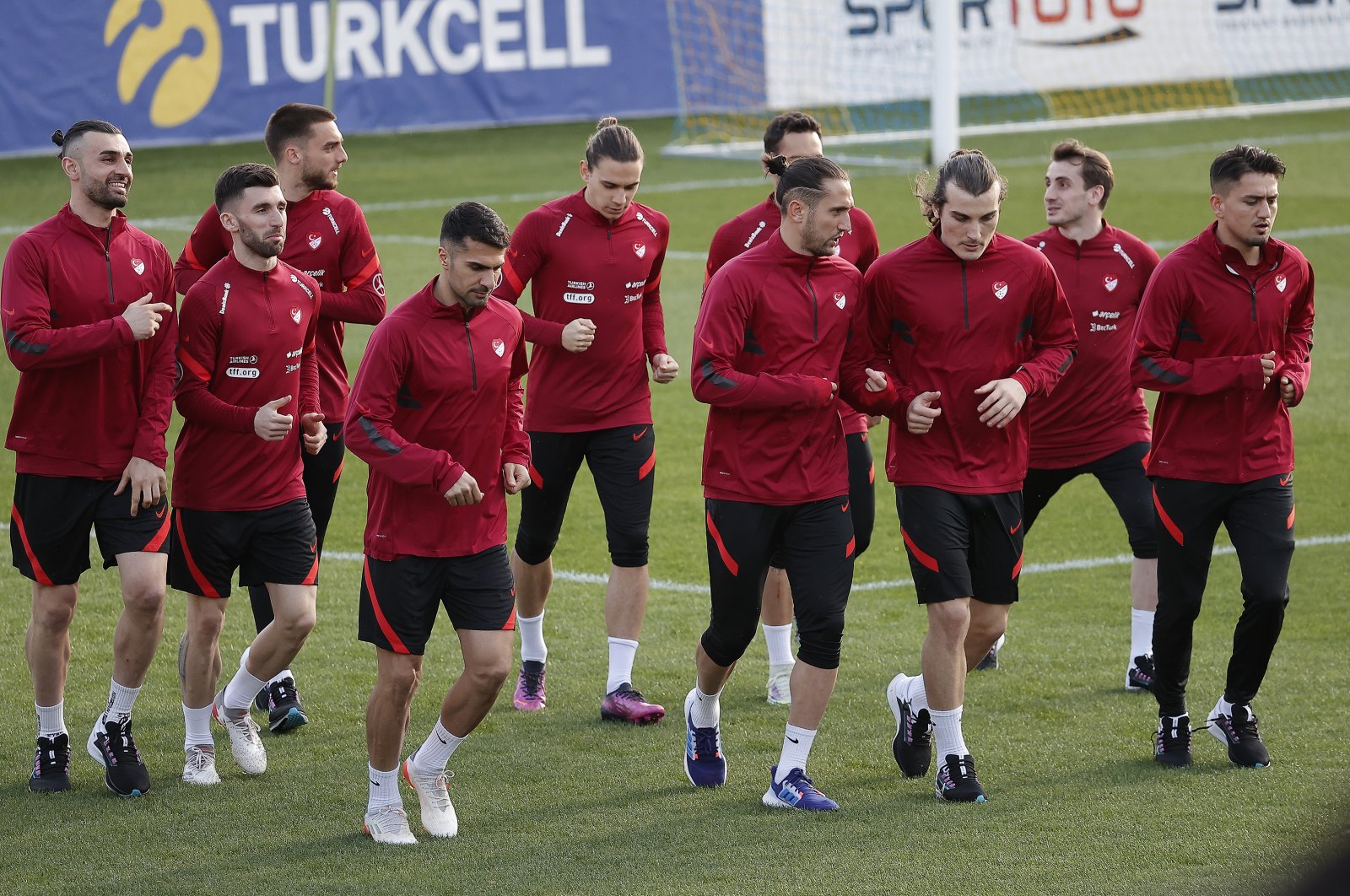 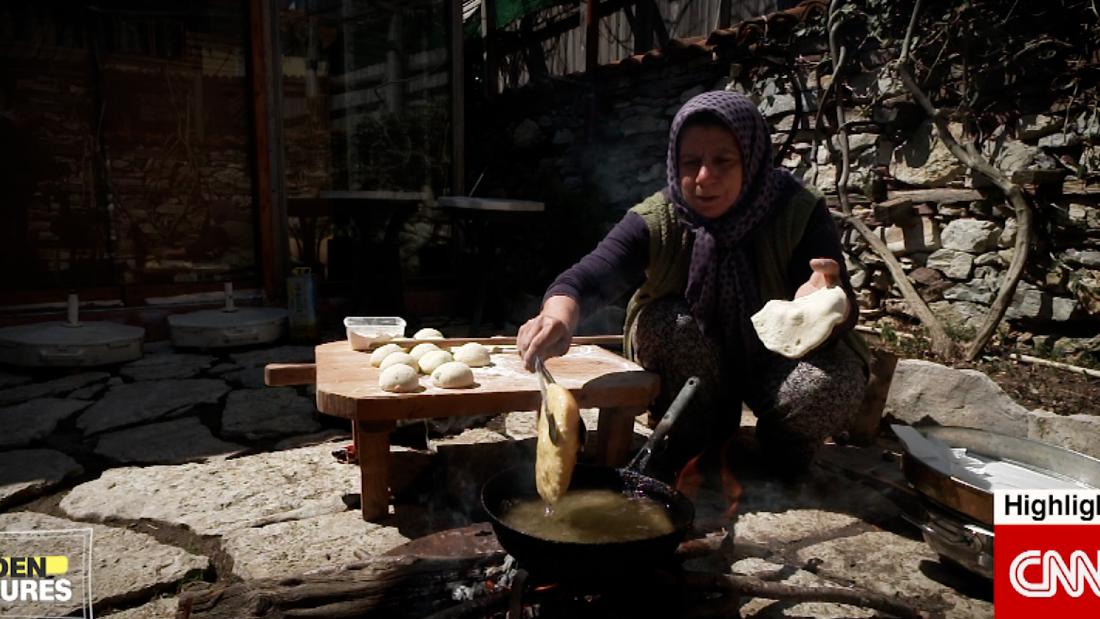 Seeing another side of Turkey in Ormana – CNN Video