Residential property sales in Turkey more than doubled in May, official data showed Wednesday, as purchases by foreigners leaped, with Russians topping buyers for a second consecutive month.

Lockdown measures to curb the coronavirus pandemic in May last year had seen sales drop to 55,166 units.

The rise comes amid declining supply and soaring prices, but households continue to view real estate as an attractive investment tool to shield themselves from inflation that runs at a 24-year high of nearly 73.5%.

The government last month announced several measures to boost home sales and address the skyrocketing prices that have surged nearly 100% annually, as residents struggle to find affordable homes to rent or buy.

Istanbul, Turkey’s largest city in terms of population, had the lion’s share with 22,148 units last month, marking an 18% increase. It was followed by the capital Ankara with 11,497 house sales and the Aegean province of Izmir with 7,159 sales.

Month-over-month, sales were down 7.73% in May, the data showed.

Sales to foreigners jumped 235.7% year-over-year to 5,962 units, the institute said, following a 58.1% increase in April, as they sought to take advantage of a government scheme that awards Turkish citizenship to those who buy homes.

The scheme has made Turkish real estate more attractive in recent years.

Sector officials said sales to foreigners surged before a law raising the scheme’s minimum purchase value to $400,000 from $250,000 went into effect this week.

“Foreigners made intense purchases so as not to be affected by the price increase,” she said.

They were followed by Iranians and Iraqis with 736 and 617 houses, respectively. Russians and Ukrainians made up more than 25% of the sales to foreigners, according to the data.

Wealthy Russians are pouring money into real estate in Turkey and the United Arab Emirates (UAE), seeking a financial haven in the wake of Moscow’s invasion of Ukraine and stifling Western sanctions, many property companies say.

Many Ukrainians fleeing the war have flown to join their relatives residing in Turkey, while others opted for renting or real estate purchases.

Makbule Yönel Maya, general manager of Industrial Development Bank of Turkey (TSKB) Real Estate Appraisal, said aside from the higher limit for citizenship, sales to foreigners had also risen due to the higher demand from Russians after the Ukraine conflict broke out.

While Turkey and the UAE have criticized the Russian offensive, Ankara opposes non-U.N. sanctions on Russia and both countries have relatively good ties with Moscow and still operate direct flights.

Ankara is trying to balance its close ties with both Russia and Ukraine and has positioned itself as a neutral party trying to mediate to end the conflict.

From January through May, house sales to foreign nationals reached 26,753 units, an increase of 70% compared to the same period of last year, the data showed.

Sales to foreigners also bring foreign currencies into Turkey’s economy, helping support the lira as it remains under selling pressure. 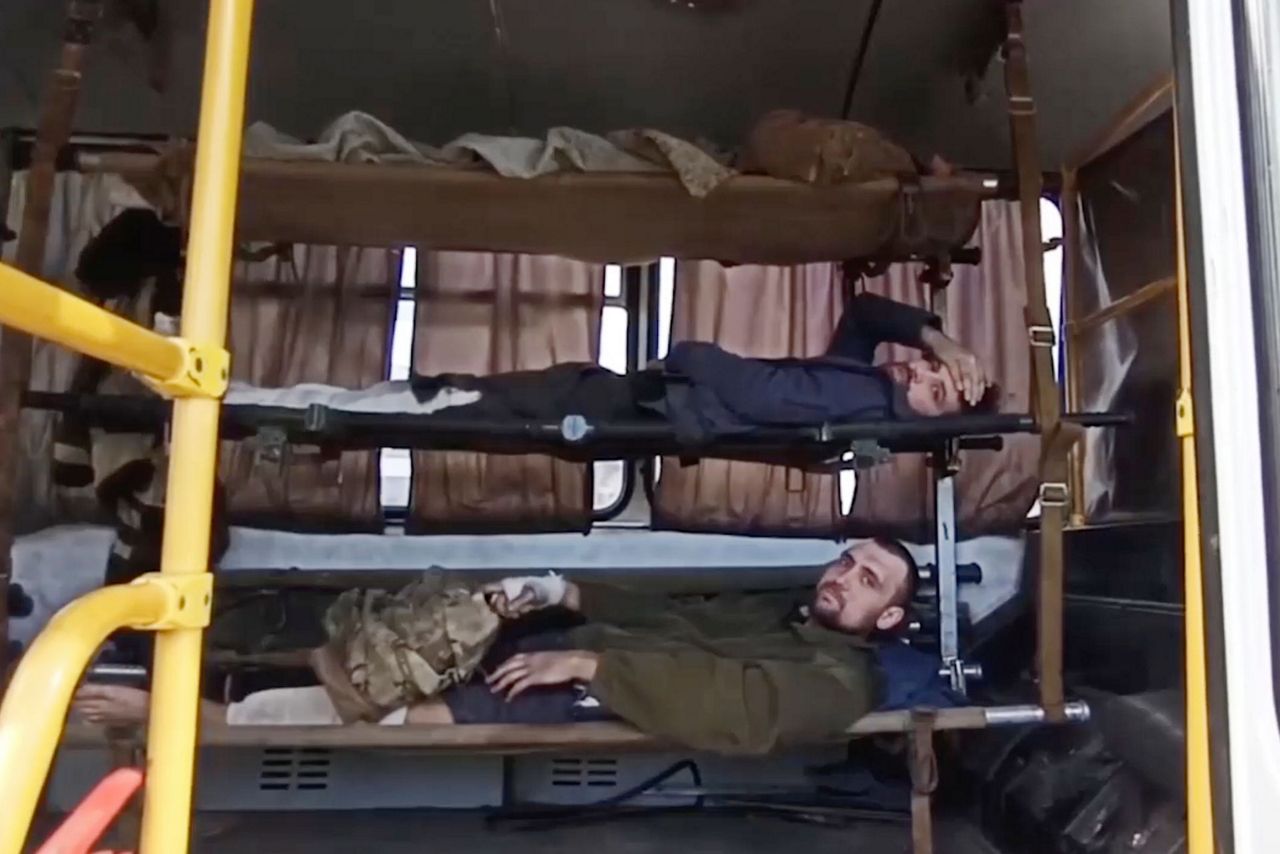 Venezuelan leader, barred from US summit, arrives in Turkey 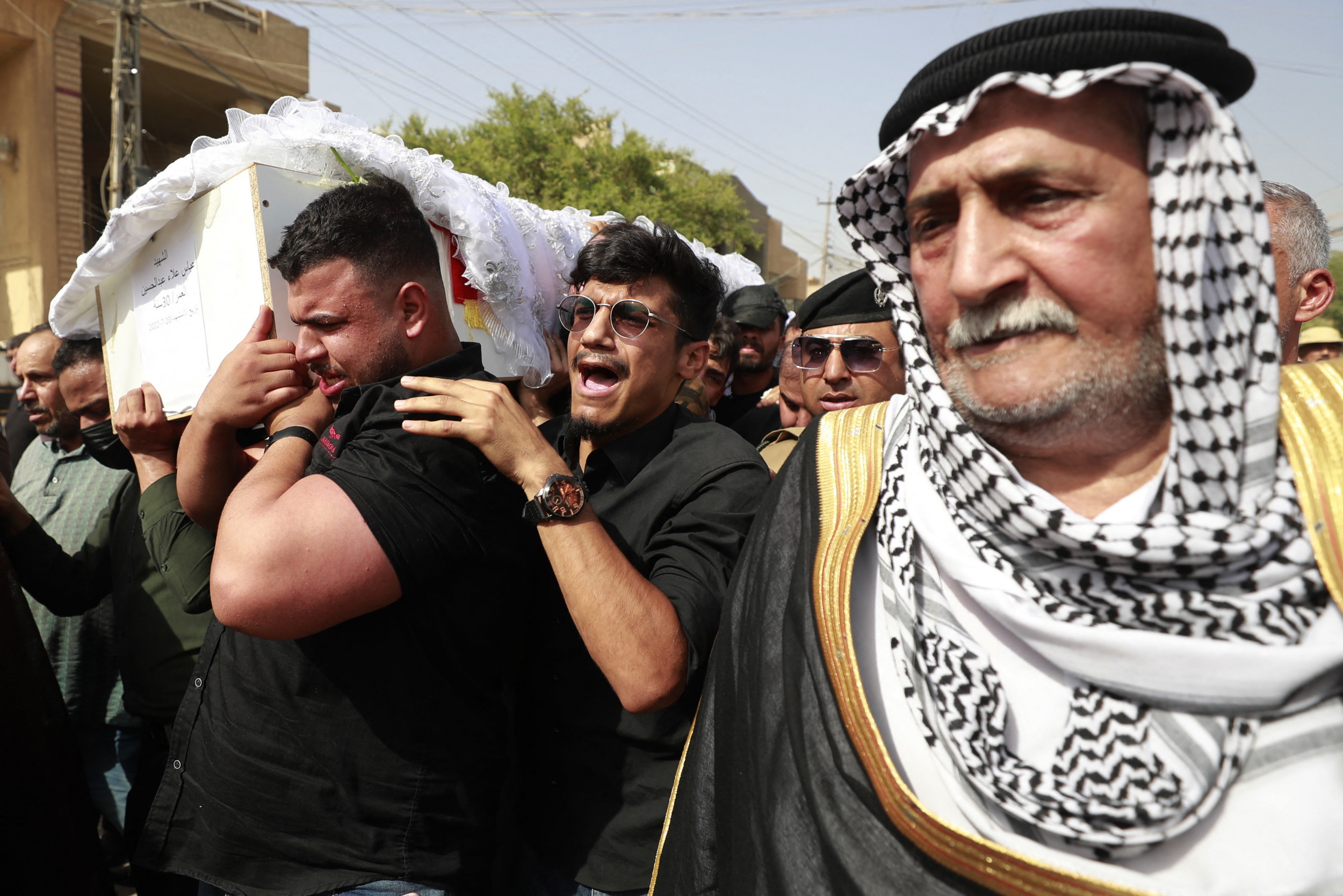