On the other hand, American officials are keeping their optimism that the Iraqi groups can be persuaded to feel otherwise. Regardless, serious obstacles remain in the matter of choosing where the Turkish troops will be positioned.

While Turkey prefers the Selahaddin region because of its closeness to the Turkmen regions and easier deployment logistics, Washington has suggested the El Anbar region. The U.S. has clarified that it is not possible for Turkish troops to be positioned in Northern Iraq.

In spite of all these difficulties, U.S. State Department Spokesman Richard Boucher said that all the signs show that a Turkish force will be in duty in Iraq. Boucher explained that Turkish-American meetings, where the details of the operation will be talked about, have not begun yet.

The Justice and Development Party (AKP) government announced that the General Staff would meet with Foreign Affairs to discuss the matter. AKP officials gave the message that as soon as an agreement was reached, action would be taken. 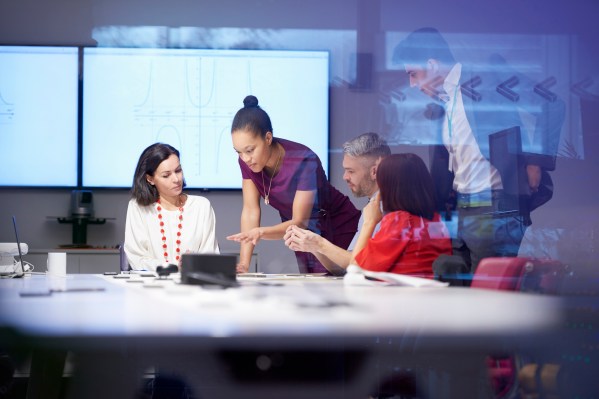 How to build and grow an effective Emergency Task Force – TechCrunch

Consumer prices rose less than expected in November, up 7.1% from a year ago 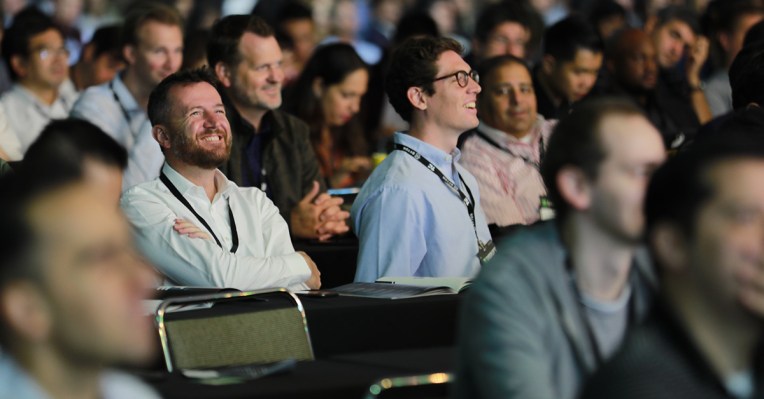