It followed monthly records in the first three months of the year, a period marked by a widening trade deficit fueled by increasing energy costs.

Imports rose 35% on annual basis to $29.5 billion last month, with total trade volume surging over 30% to $52.8 billion, Muş told a meeting in the capital Ankara to announce the preliminary trade figures.

“As a matter of fact, excluding energy, export-import covering ratio increased to more than 100%,” Muş said. “We see that the global increases in commodity prices, especially oil and natural gas, continue to be effective in the increasing January-April imports.”

Energy imports accounted for a $20.7 billion out of the total $33.2 billion increase in imports from January through April of 2022, Muş said.

The Russia-Ukraine conflict has lifted energy prices all over the world, a situation that Muş said has also affected Turkey and has created upward pressure on import prices.

Global food and fuel price shocks linked to the war are set to last until at least the end of 2024 and raise the risk of stagflation, the World Bank said in its Commodities Market Outlook report published last week.

In its first comprehensive analysis of the war’s impact on commodity markets, the bank, which provides loans and grants to low and middle-income countries, said the world faces the biggest commodity price shock since the 1970s.

Russia is the world’s largest natural gas and fertilizer exporter, and second-largest crude oil exporter. Together with Ukraine, it accounts for nearly a third of global wheat exports, 19% of corn exports and 80% of exports of sunflower oil exports.

Production and exports of these and other commodities have been disrupted since Russia’s Feb. 24 invasion of Ukraine.

Surging oil prices hit their highest since 2008 at more than $139 a barrel in March after the war exacerbated supply concerns that were already fuelling a price rally.

“The ongoing war, the growing tension in this context, and the Russian response to Europe’s efforts to permanently reduce its energy dependence on Russia do not reduce the persistence of high prices in energy commodities and the risk of price fluctuations off the agenda,” Muş said.

“Therefore, I would like to emphasize once again that the increase in our imports is due to the excessive increase in world energy prices,” he stressed.

“Despite all these negatives in energy prices, when we evaluate the data, we can state that our country has shown a fairly strong export performance compared to the same period last year.”

Turkey’s exports totaled a record $225.4 billion in 2021 and the government and economists expect they will reach $250 billion this year. The 12-month rolling export figure reached $240 billion as of April, Muş said.

Muş recalled that the World Trade Organization (WTO) last month revised its forecast for global trade growth this year to 3%, down from 4.7%.

It attributed it to the impact of the Russia-Ukraine war and warned of a potential food crisis caused by surging prices.

The global trade watchdog also lowered its import growth forecast for the European Union, Turkey’s biggest trade partner, to 3.7%, down from 6.8%.

Turkish Exporters’ Assembly (TIM) head Ismail Gülle said records were broken in 18 out of the last 20 months, expressing expectations that the country could reach the $250 billion target before year-end.

“Based on the figures, excluding energy, we managed to register a foreign trade surplus this month,” Gülle said.

“Now we can clearly see that Turkey has begun to reap the fruits of its breakthrough in exports.”

Germany remained the biggest export market in April as it purchased $2 billion worth of Turkish goods, the data showed. It was followed by the U.S. with $1.8 billion and the U.K. with $1.2 billion.

Sales to 27 countries, including Germany, the U.S., Israel and Spain, saw their highest levels ever, Gülle said.

Exports to the European Union jumped 29% year-over-year to reach $10 billion. The bloc accounted for 42% of Turkey’s overall sales last month.

Among others, exports to sub-Saharan Africa topped $1 billion on monthly basis for the first time, a 68% year-over-year increase, Gülle said.

The chemical industry outpaced the automotive sector as it hit an all-time high of $3.3 billion in exports to rank first in April. The automotive industry followed with $2.7 billion and ready-to-wear with $2 billion, the data showed.

He also informed that some 2,080 new firms joined the export family in April, achieving $123.4 million worth of sales. The number of firms making exports has thus reached 48,938, Gülle added. 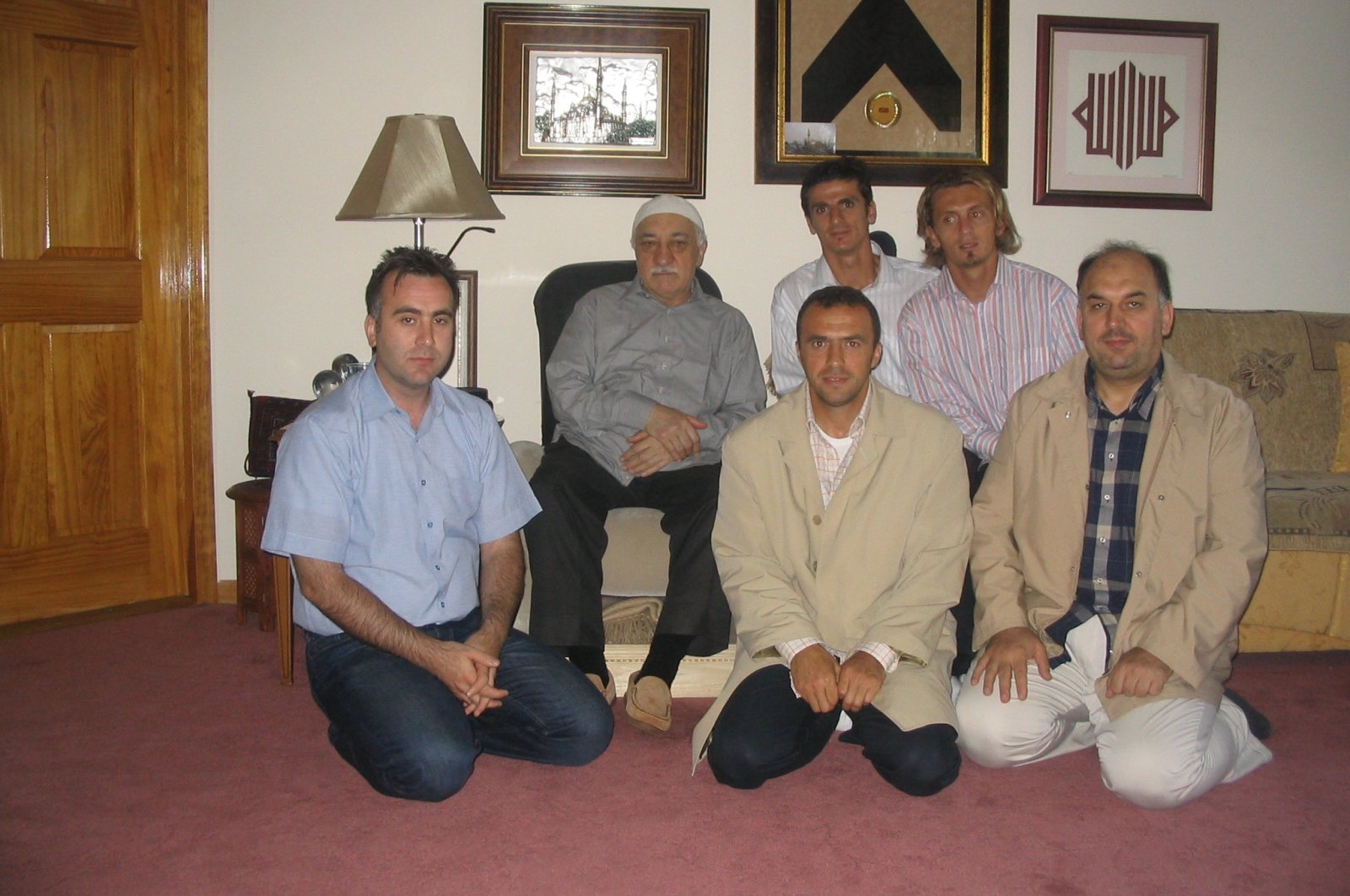 Prominent FETÖ suspect sought by Turkey spotted in US: Report 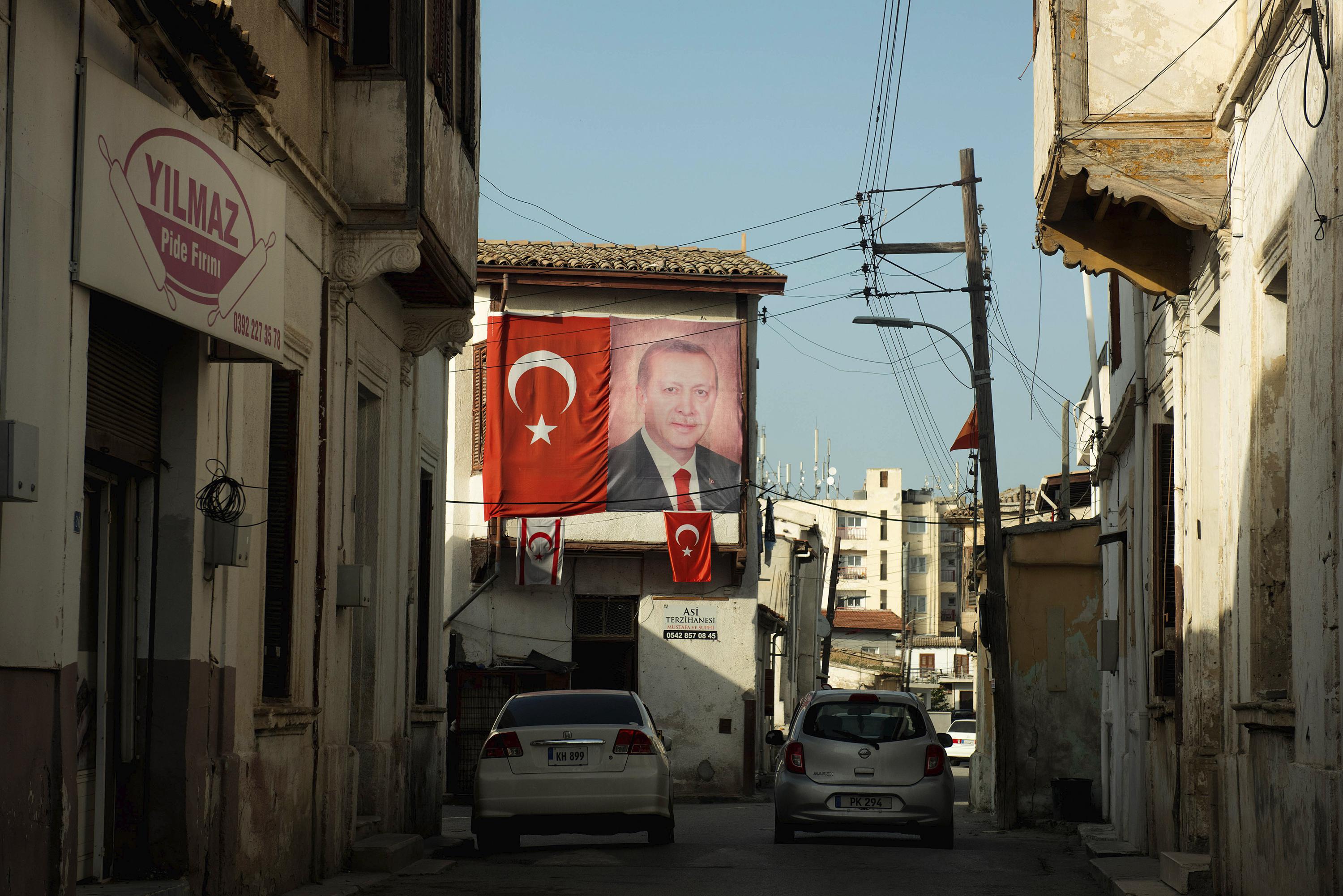 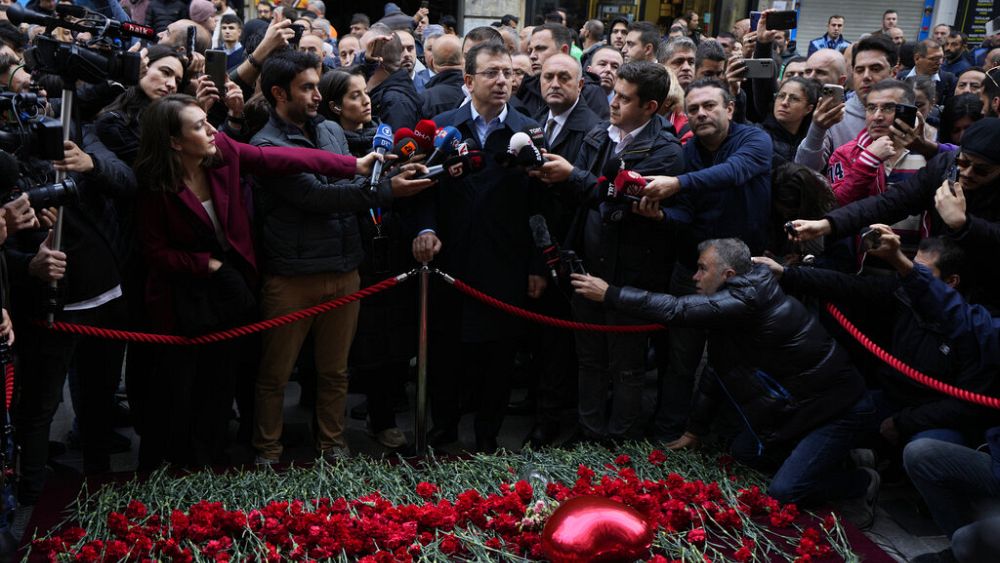