ANKARA, May 12 (Reuters) – Turkey’s top court upheld convictions and a jail term against leading opposition politician Canan Kaftancioglu for insulting the president and the state, according to a ruling it made public on Thursday.

Kaftancioglu heads the main opposition Republican People’s Party’s (CHP) Istanbul branch and is one of the strongest voices in it.

In 2019, she played a significant role in municipal elections in the city that saw the CHP take over the mayoralty, which had been held by President Tayyip Erdogan’s AK Party and its Islamist predecessors for the last 25 years.

Later that year she was convicted on three counts of insulting the president, a state official and the state and two of spreading terrorist propaganda after a series of tweets judged to have demeaned Erdogan. She was sentenced to 10 years in jail.

The CHP appealed against the convictions to the Court of Cassation, which dismissed the two propaganda charges but upheld the other three. It reduced her prison term to four years, 11 months and 20 days.

Under Turkish law, sentences of less than five years are suspended, and two legal experts told Reuters that Kaftancioglu – who has not spent time behind bars – would not be jailed.

Shortly after the Court of Cassation rulings, Kaftancioglu pledged in a video posted on Twitter to continue to work for “justice for all 84 million people of Turkey.”

CHP leader Kemal Kilicdaroglu had urged all opposition lawmakers to gather outside to the court to protest the rulings.

Turkey’s judicial independence has been in the spotlight in recent years, notably since a crackdown on the judiciary and other state bodies after an abortive 2016 coup and the country’s switch to an executive presidency last year.

Critics say the courts are under pressure from Erdogan and his Islamist-rooted AK Party. The government has repeatedly said the judiciary is independent and makes its own decisions.

Turkey’s top diplomat travels to US amid troubled ties – KESQ

Turkey’s meat consumption drops by half in five years – Ahval 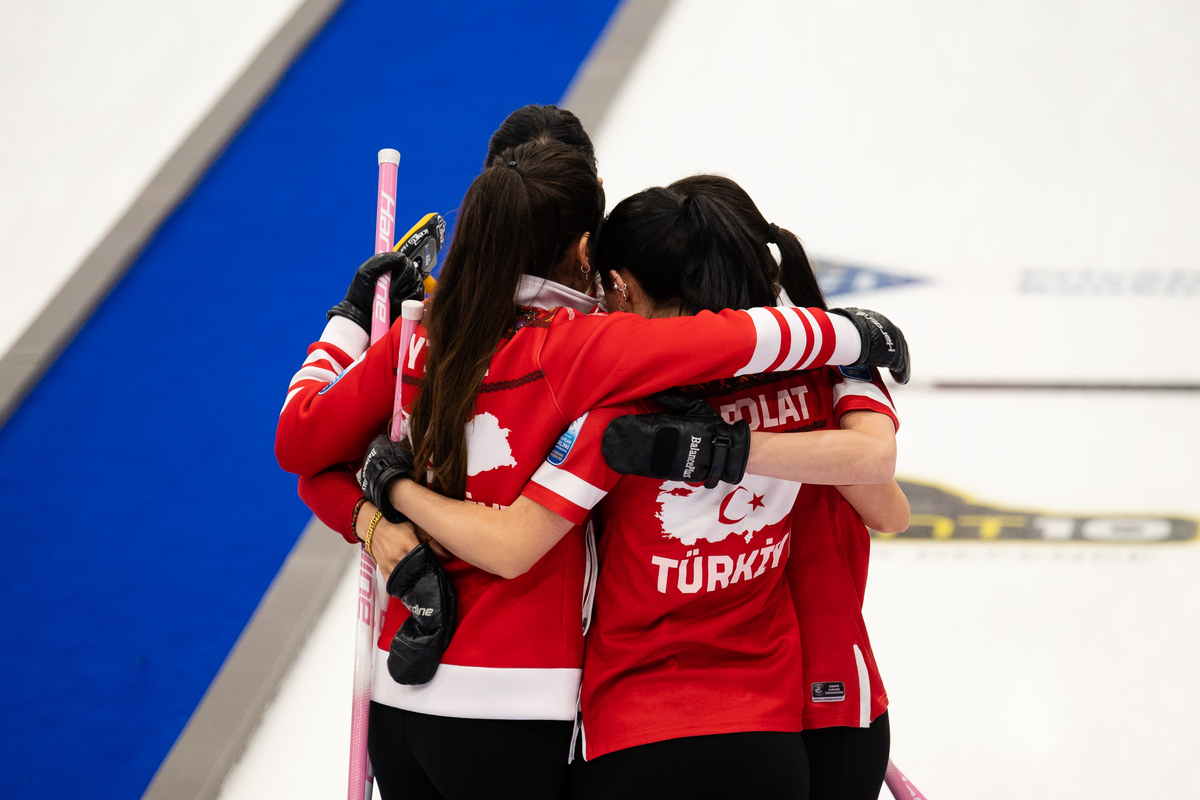