The tapes in the music market have lost their popularity to CDs, flash memory devices, memory cards, mobile phones and the internet after technological developments. However, those who love nostalgia still resist technology. Mermer, one of them with a passion for music and collecting, has been selling tapes for nearly half a century at his shop and tries to keep the cassette tape culture alive, which has started fading from the music market with technological developments.

Mermer, who bought cassettes from the Unkapanı record sellers’ bazaar in Istanbul in the ’90s, said he decided to sell cassettes after dabbling in a number of different professions such as hardware. Starting his business with the mobile stall he bought in 1976, Mermer told Anadolu Agency (AA) that he raised his three children with the income he earned from the shop he opened in 1979.

Underlining that he was trying to protect his profession against time, Mermer said: “I used to sell around the Eski Garaj (Old Garage) with a vehicle. Things were very good at that time. People would start waiting for me even before I set out with my mobile stall every day and went to the place where I was going to sell.”

“Other vendors did not have many varieties,” said Mermer, adding that he had all the tapes customers wanted at that time.

Noting that passersby and enthusiasts visit the shop, he highlighted that he loves his job. “I will never forget that I sold more than 600 cassettes in one night,” Mermer said, pointing out that he no longer sells as much as he used to.

Stating that the variety of cassettes has also decreased since production stopped, Mermer said that there are nearly 20,000 cassettes, in addition to CDs, in his shop. He also said he will run his business as long as he lives. 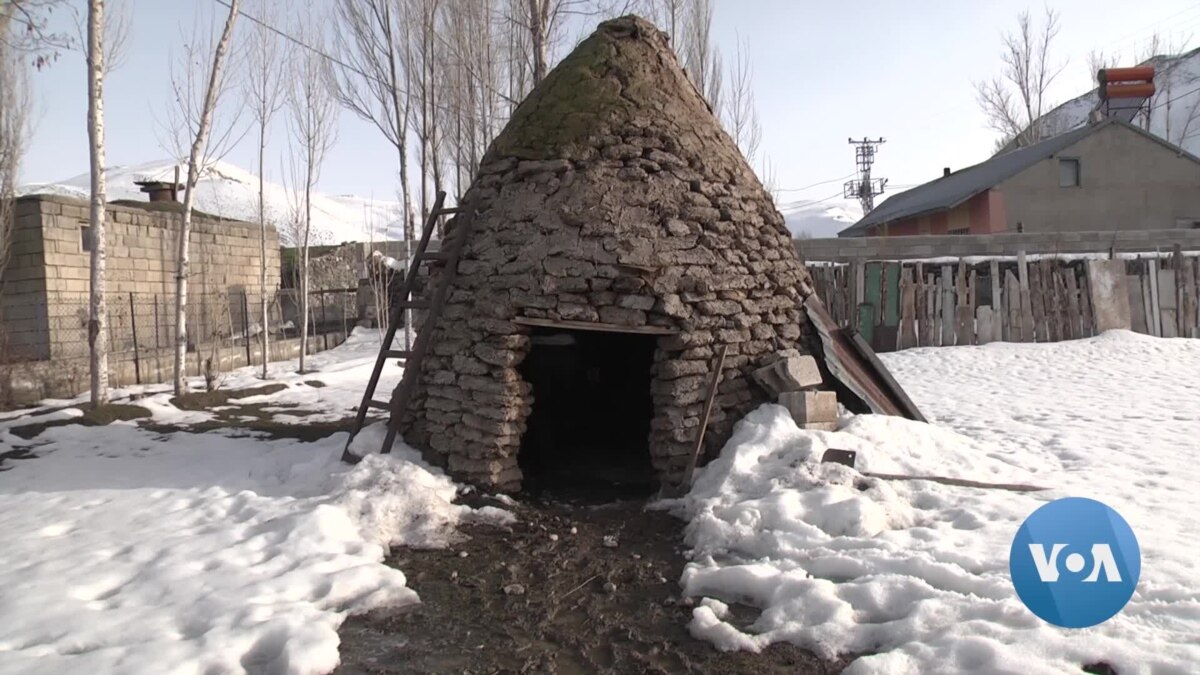 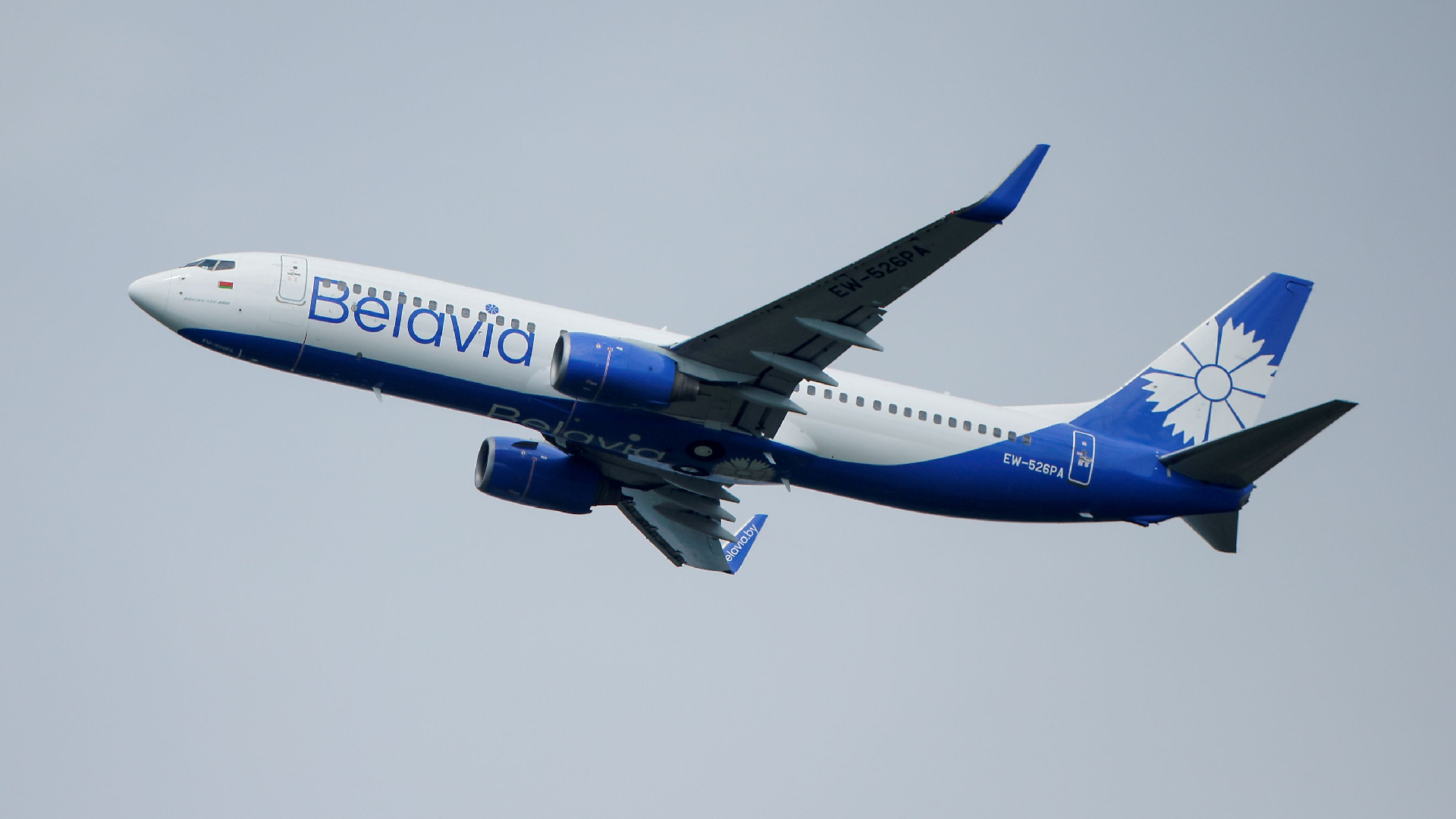 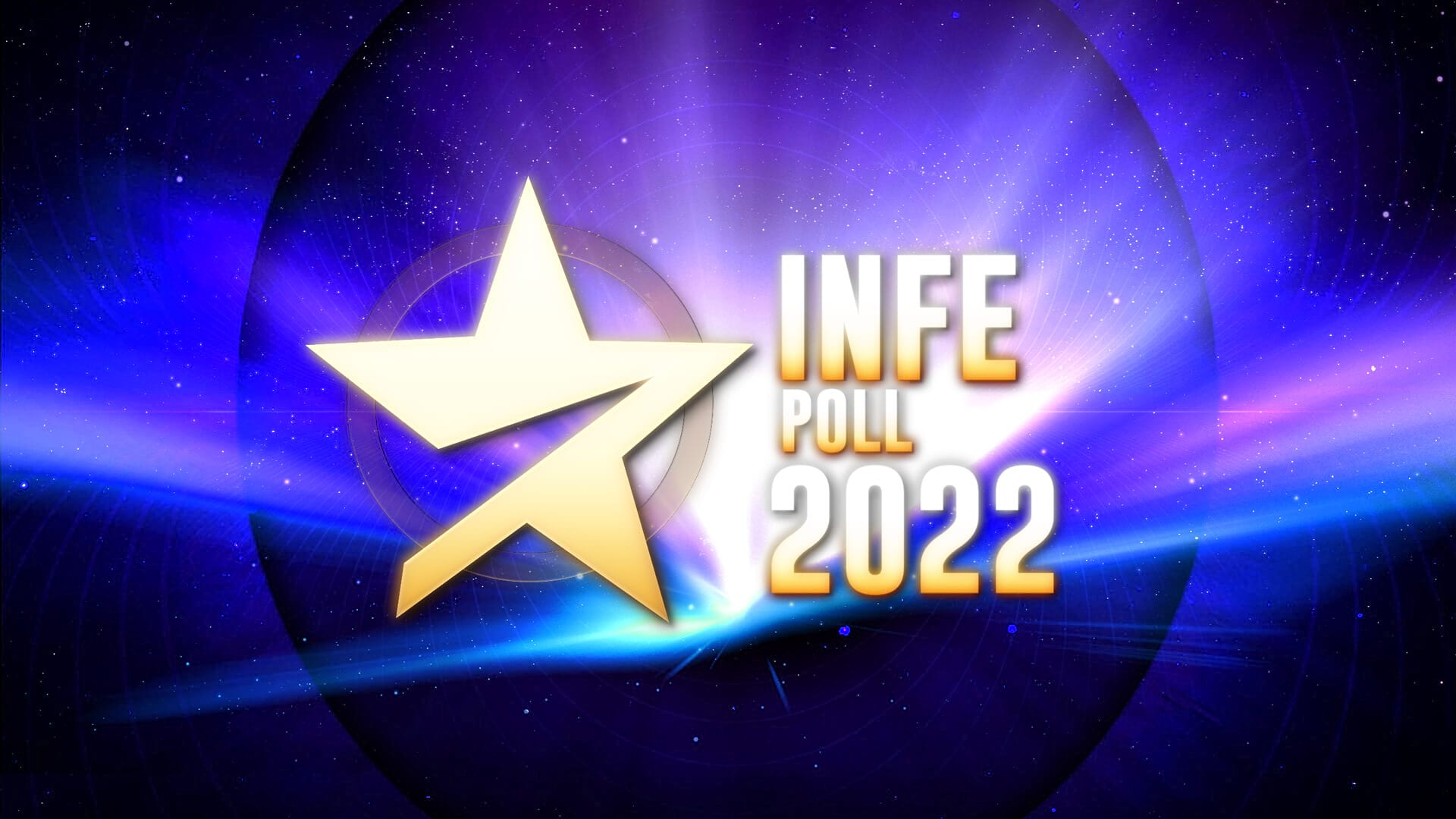 Eurovision INFE Poll 2022: Here are the points from Turkey – ESCToday.com