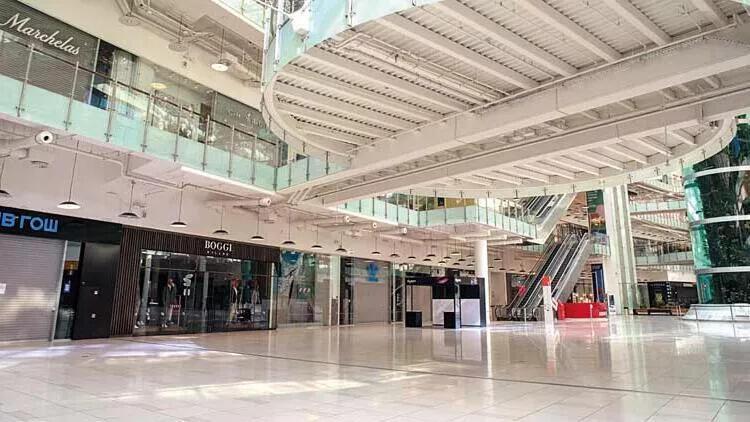 The sanctions imposed on Russia after its attempted invasion of Ukraine have mobilized Russian retailers.

The first contacts started after the Russian Council of Shopping Centers (RCSC), an organization representing developers, shopping center owners and retail chain operators, announced that they would fill the gap created by Western companies that withdrew from Russia with brands from countries such as China, Turkey, India and Iran.

“Investor groups call and request to meet with us regarding the vacant stores after Western brands withdrew from Russia,” said Sinan Öncel, chairman of the United Brands Association (BMD).

“We also plan to go to Russia in the coming days and detail the process,” he added.

According to BMD data, 32 Turkish brands currently operate in Russia, and the brands have a total of 655 stores and 2,500 sales points.

The experience that the Turkish business world has gained so far in Russia is very important, Öncel noted.

“There is no risk for us to be in Russia right now; it is a market we are familiar with,” he said.

“There is still a serious expenditure going on in the country. Many Western brands have ceased operations, but the stores are actually full. We do not know under what conditions they will accept Turkish brands instead of these stores. Previously, Turkish brands had left Russia due to high costs. I believe that the new conditions will be more favorable than the previous conditions,” he added.

Some Indian retailers are also in talks to open shops in Russia.

So far, four Indian brands have signed initial agreements with Russian firms, and another half a dozen are expected to come on board later this week, said Susil Dungarwal, the founder of retail consultancy firm Beyond Squarefeet Advisory which is facilitating partnership talks with Russian companies.

Dozens of big brands, including MasterCard, Visa, Sephora, Louis Vuitton, Nivea, McDonald’s, IKEA, Volkswagen, Google and Amazon, have temporarily shuttered operations or exited the country since Russia sent tens of thousands of troops into Ukraine on Feb. 24 in what it calls a special operation.

According to research by the Yale School of Management, at least 253 brands that were active in Russia until the start of the war decided to leave the country completely.

The same research says 323 brands announced that they suspended their operations, while the number of companies in the country announcing they would not make new investments is 96, though 162 brands, on the other hand, continue their activities uninterrupted. 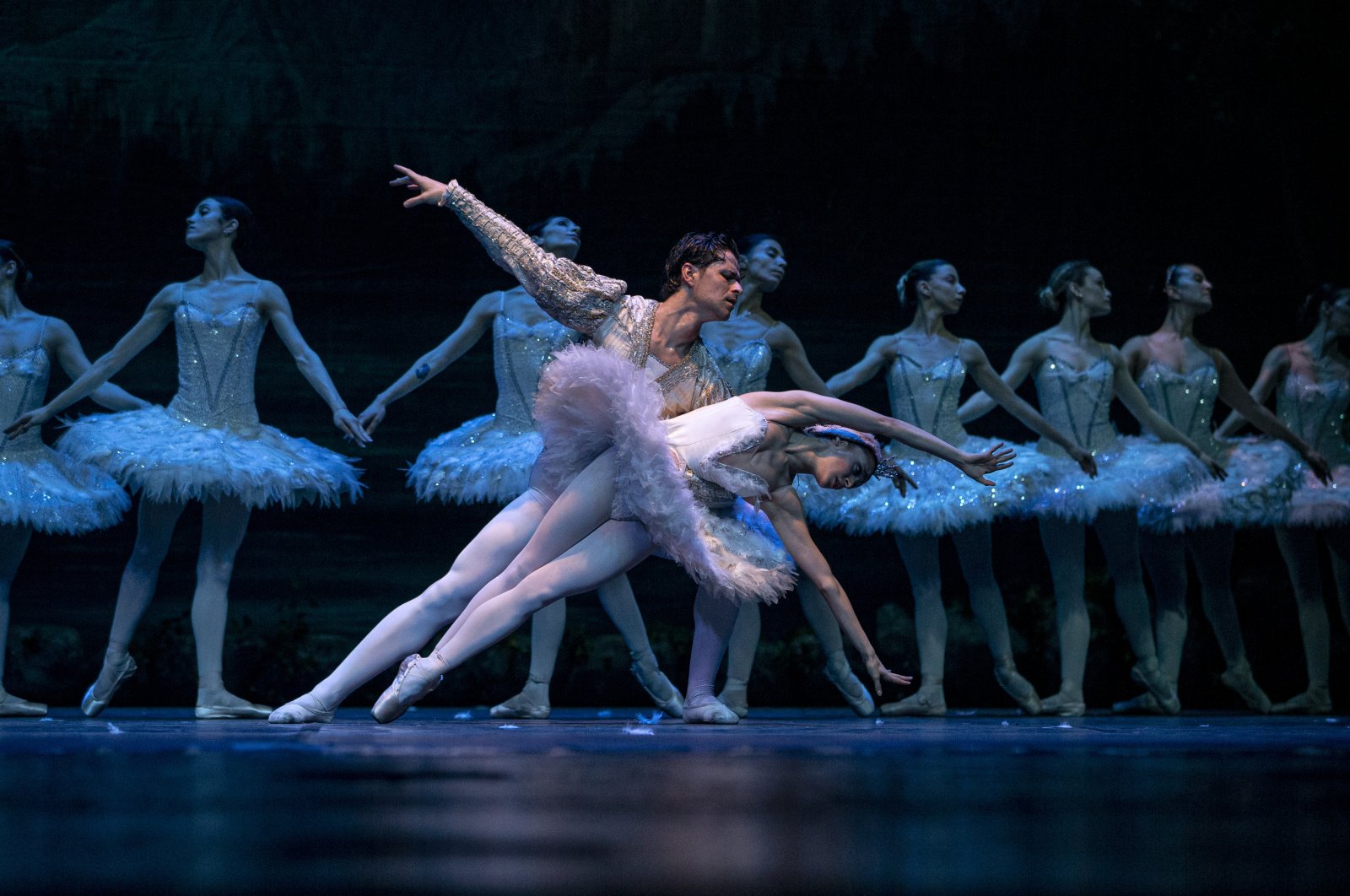