ANKARA, April 5 (Reuters) – Turkish President Tayyip Erdogan slammed a move by Tunisia’s leader to dissolve its parliament last week as a “smearing of democracy” and a blow to the will of the Tunisian people.

Saied said last week he would not hold early elections, the latest step in a march to one-man rule after brushing aside most of the democratic constitution.

In a statement on Monday, Erdogan said he hoped developments in Tunisia would not damage the country’s efforts for democratic legitimacy or derail an election timeline. The transition must be made with participation of all relevant sides, including parliament, and “comprehensive and meaningful” dialogue, he said.

“Democracy is a system that is the embodiment of the respect between the elected and appointed. We see the developments in Tunisia as a smearing of democracy,” he said.

“Dissolving parliament where there are elected officials is thought-provoking for the future of Tunisia and is a blow to the will of the people,” he added.

Erdogan had urged Saied to allow parliament to continue its work in August. read more

Turkey has in recent years sought increased influence across Africa, providing military equipment, training, and personnel to several countries, while also inking projects in the continent. It is also among the key actors in the Libyan conflict. 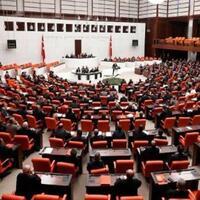 POLL-Turkish cenbank to keep rates unchanged at 14% despite inflation at 73.5% – Nasdaq 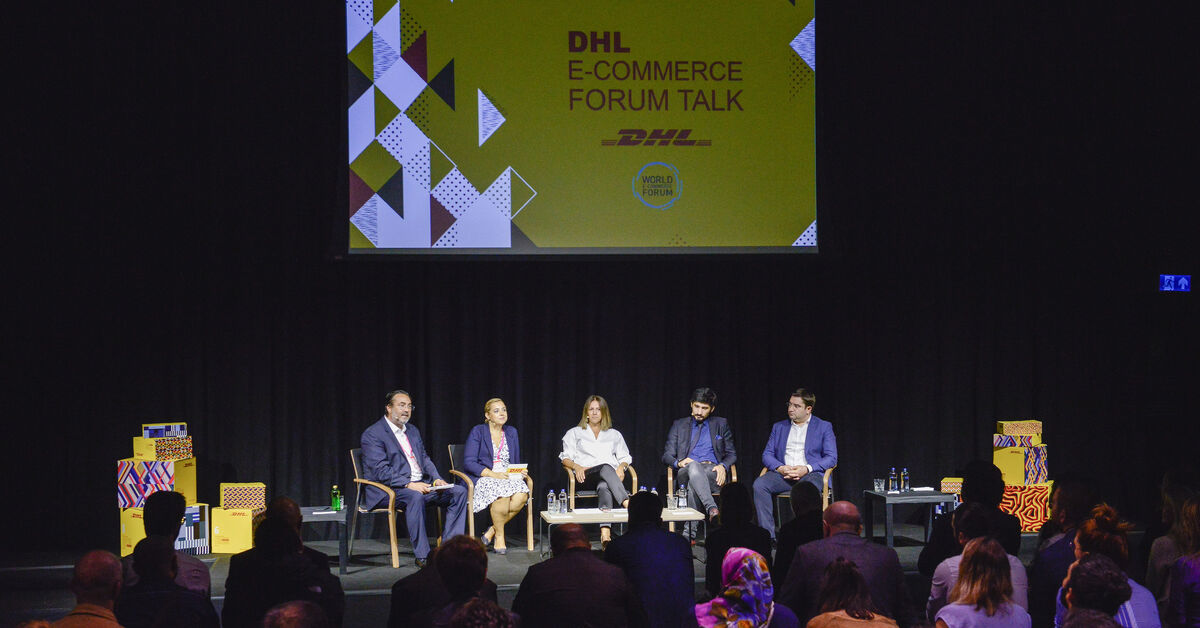 Online shopping in Turkey took off in 2021