Turkish President Recep Tayyip Erdoğan is expected to visit Saudi Arabia Thursday in an attempt to repair the strained relations between the countries, Turkish media reported.

Why it matters: The visit will be the first major breakthrough since Turkey and Saudi Arabia’s relations broke down over the 2018 murder of Washington Post columnist Jamal Khashoggi in the Saudi Consulate in Istanbul.

Driving the news: A Turkish official told me Erdoğan is expected to visit Saudi Arabia in the coming days, but declined to confirm the exact date. No official announcement was released from either the Turkish or Saudi government.

Flashback: The Turkish government exposed the Khashoggi murder and published the intelligence it had on the Saudi government’s involvement.

Behind the scenes: A Turkish court earlier this month stopped the legal proceedings against 26 Saudi nationals who were allegedly involved in the murder and transferred the case to the Saudi legal authorities.

The big picture: The Turkish effort to mend ties with Saudi Arabia is part of a wider push by Erdoğan to improve relations with countries in the region like the United Arab Emirates, Egypt and Israel. 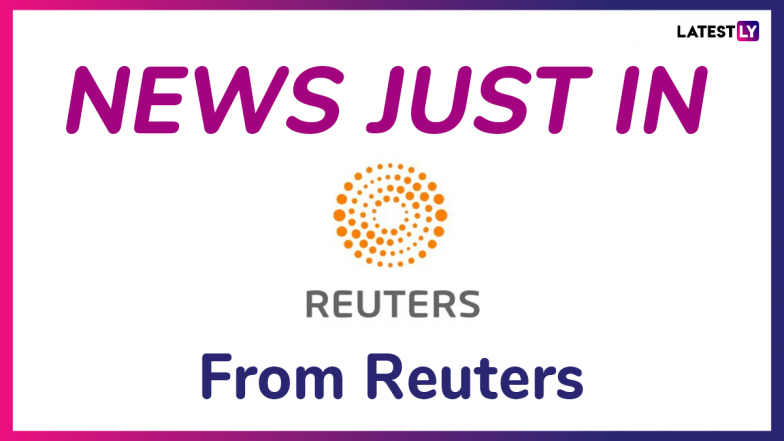 As Turkey Backs Azerbaijan’s Recent Strikes on Armenian Towns, Where Are Russia, the EU, and the US?