ANKARA, April 17 (Reuters) – Turkish President Tayyip Erdogan said on Sunday he had told his Palestinian counterpart Mahmoud Abbas that he condemned Israeli “intervention on worshippers” at Jerusalem’s Al-Aqsa mosque and threats to its “status or spirit”.

Erdogan’s comments come amid efforts by Turkey and Israel in recent weeks to normalise their long-strained ties, as part of a regional charm offensive launched by Ankara in 2020.

On Friday, at least 152 Palestinians were wounded in clashes with Israeli riot police inside the Al-Aqsa mosque compound, the latest outbreak in an upsurge of violence that has raised fears of a slide back to wider conflict. read more

Most of the Palestinian injuries were incurred from rubber bullets, stun grenades and beatings with police batons, the Palestine Red Crescent said.

“During our call, I told Mr Abbas that I strongly condemned Israel’s intervention on worshippers at Al-Aqsa Mosque and that we will stand against provocations and threats to its status or spirit,” Erdogan said on Twitter.

The Al-Aqsa compound sits atop the Old City plateau of East Jerusalem, which was captured by Israel in the 1967 Middle East war, and is known to Muslims as al-Haram al-Sharif, or The Noble Sanctuary, and to Jews as Temple Mount.

Tensions this year have been heightened in part by Ramadan coinciding with the Jewish celebration of Passover.

Regional rivals Turkey and Israel expelled ambassadors in 2018 and have often traded barbs over the Palestinian conflict, Turkish support of the Hamas militant group, which runs Gaza, and other issues.

Earlier this month, Erdogan had told his Israeli counterpart Isaac Herzog, whom he also met in Ankara last month, that Ankara expected Israeli authorities to be sensitive over Al-Aqsa during the Muslim holy month of Ramadan and stressed the importance of allowing Palestinians to enter Israel. read more

Last month, Turkish Foreign Minister Mevlut Cavusoglu said he would visit Israel and Palestine with Energy Minister Fatih Donmez in mid-May and discuss the re-appointment of ambassadors with his Israeli counterpart during the visit. read more 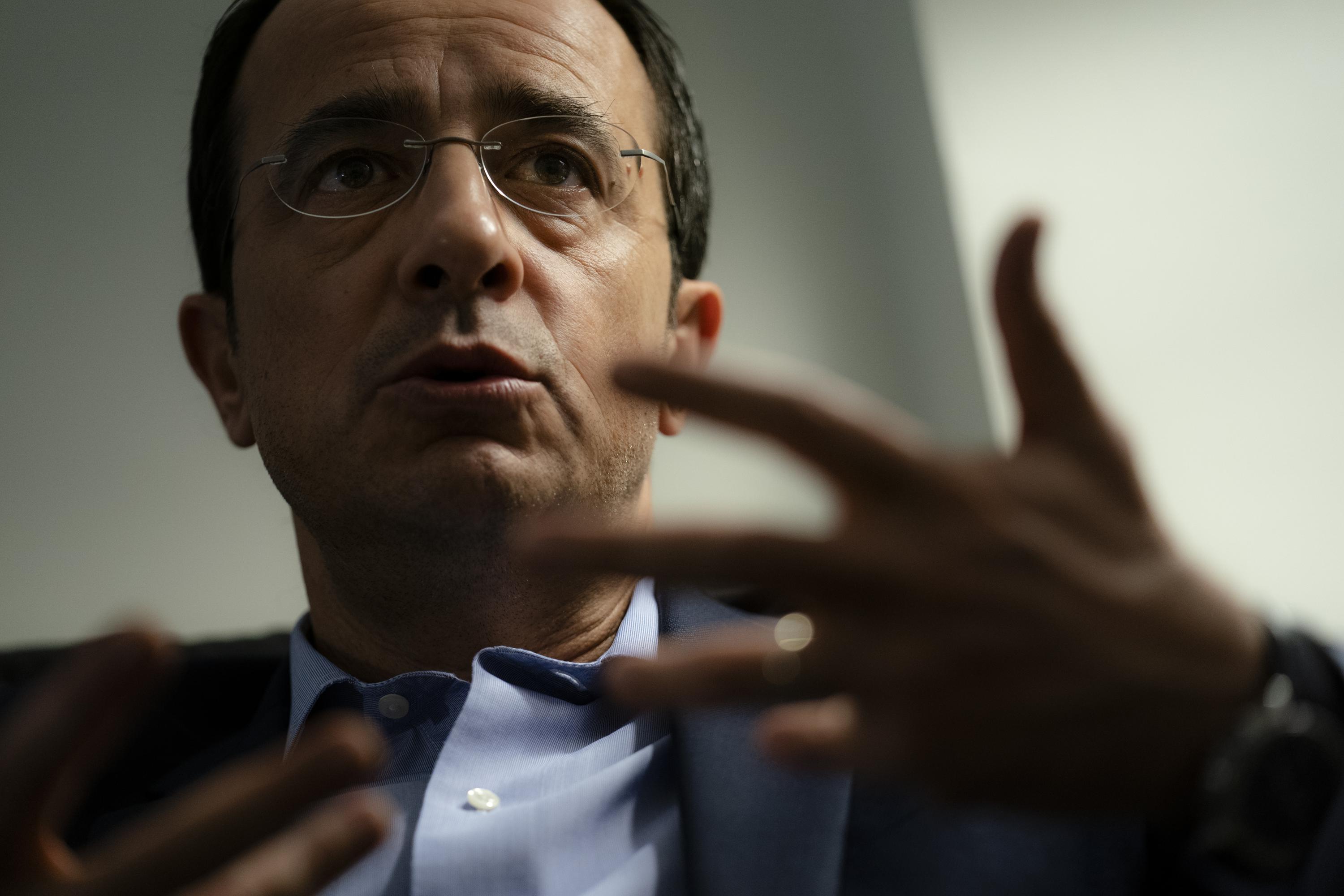