Turkey’s central bank held interest rates unchanged at 14% for a second meeting on Thursday, in line with the market expectations.

All 22 economists earlier surveyed by Bloomberg expected the Central Bank of the Republic of Turkey (CBRT) to keep the benchmark one-week repo rate unchanged.

Economists surveyed by AA Finance also predicted that the policy rate would remain at 14%. The median of economists’ year-end policy rate expectations was 14%.

The bank said in a statement that it is expecting the disinflation process to start on the back of measures taken and financial stability along with the decline in inflation thanks to the base effect.

It also underlined the level of capacity utilization and other leading indicators showing that domestic economic activity remains strong thanks to robust external demand.

“Strengthening of the improving trend in the current account balance is important for price stability,” the statement said, adding: “The committee assesses that extending long-term Turkish lira investment credit will play a significant role in achieving this target.”

The bank also said the share of sustainable components of economic growth continues to increase, with the current account balance expected to post a surplus in 2022.

Turkey saw a 48.69% annual hike in consumer prices in January.

In January, the bank sent an open letter to the government to explain why inflation diverged from its target of 5% and the measures to reach its goals concerning prices.

The statement also underscored that the bank is currently conducting a “comprehensive monetary policy review” to achieve permanent price stability, and the strategy it adopted to boost the use of Turkish lira in the country – known as “liraization” – would be “the most crucial part of this process.”

The lender in 2021 followed a period of aggressive rate cuts with a total of 500 basis points since September but paused the easing cycle in January.

Amid a high loss in national currency value, the central bank has also introduced incentives for a Turkish lira-protected saving scheme to stabilize the currency

Selva Bahar Baziki, Turkey and Sweden Economist for Bloomberg Economics who told Bloomberg that they did not expect a rate hike, said: “We expect to see the CBRT put a higher reliance on alternative policy instruments, such as reserve requirements and rediscount credits for exporting sectors, as the main policy tool remains unchanged.”

Turkish lira weakens for 8th day beyond 15.6 vs dollar 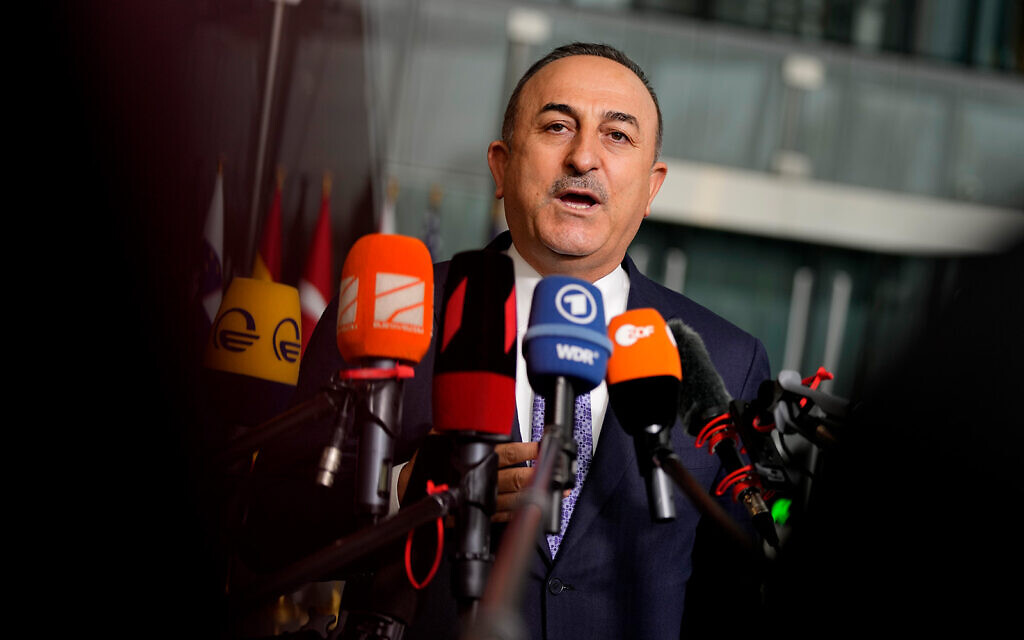