ISTANBUL, March 26 (Reuters) – Turkey’s current account deficit is expected to rise to $32 billion or 4.0% of GDP this year, more than the 2.5% previously forecast, Goldman Sachs said, citing rising commodity prices due to the war in Ukraine and Ankara’s reluctance to raise rates.

The trade balance – chronically negative in import-reliant Turkey – will get some relief from foreigners, including Russians buying real estate, the Wall Street bank said.

But “these inflows will fall short of financing the growing current account deficit, and both (official foreign currency) reserves and the Turkish Lira will come under pressure,” it said.

High commodity prices would make “the adjustment of Turkey’s current account more difficult rather than easier,” it added.

“We now forecast the Turkish current account deficit at 4.0% (previously 2.5%) of GDP in 2022,” and it could be more “should the authorities once again resist a slowdown in domestic demand and push for growth,” Goldman said.

Turkey imports virtually all its oil and gas needs and has seen costs soar as Russia’s invasion of Ukraine prompted sanctions that sent commodity prices soaring. It also relies heavily on Russia and Ukraine for grain imports.

That has jeopardised the unorthodox economic programme adopted by President Tayyip Erdogan that is based on low interest rates, higher production and exports to achieve a current account surplus.

Erdogan said this week it would be ambitious to expect a serious rise in tourism this year, in a nod to the impact of the war.

The central bank’s rate cuts to 14% have left real rates deeply negative given that inflation has soared to 54%. Inflation is expected to hover above 60% for much of the year.

“At this point, we do not expect them to hike the official policy rate,” Goldman said. But the bank “will eventually need to respond, and will possibly do so through new instruments, macroprudential measures, tightening through other channels or other heterodox measures.” 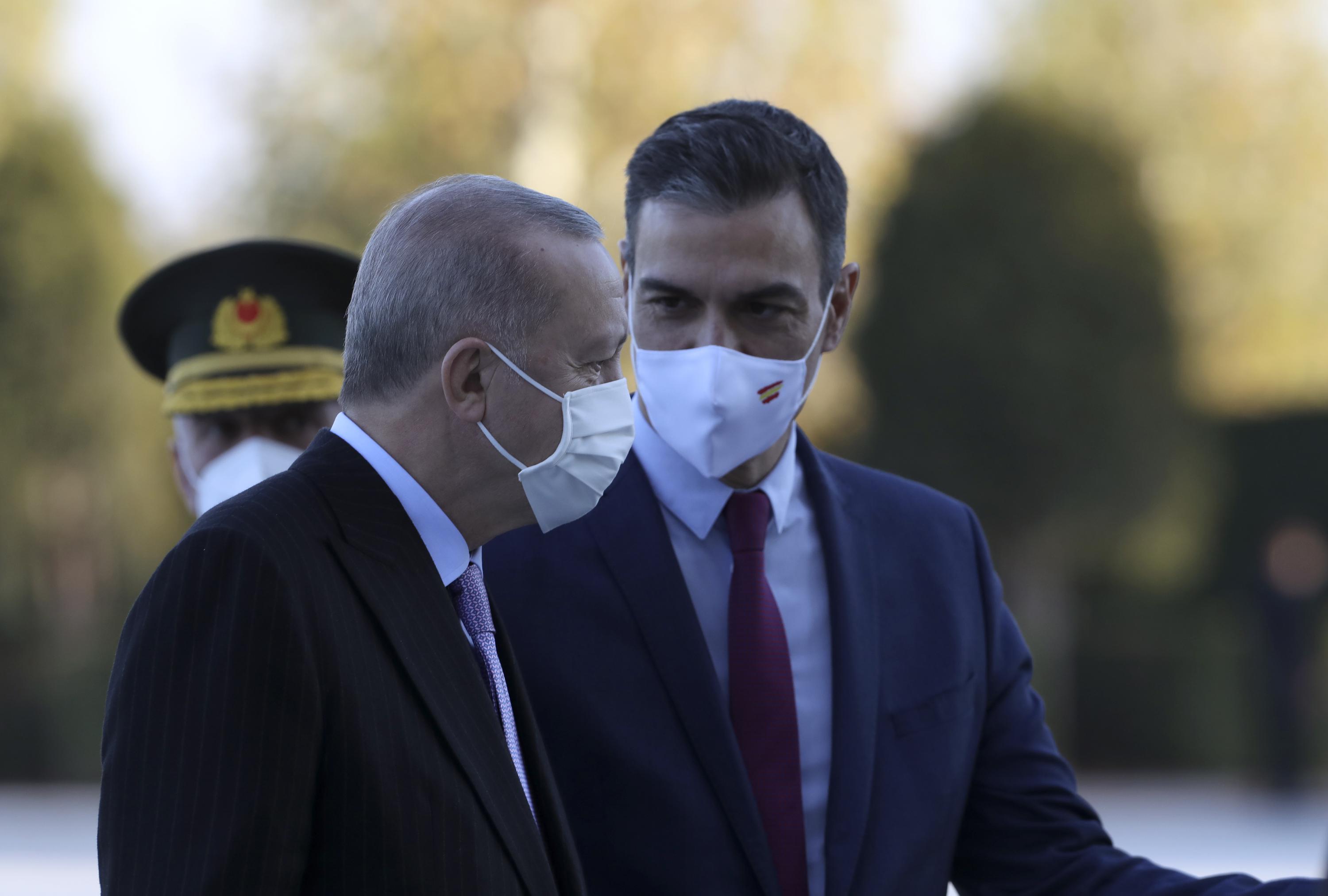