Named AKIBA, the vehicle is a product of a six-year design and research and development (R&D) work by Elfatek Elektronik from the central province of Konya that employs 30 engineers.

Able to handle up to 500 kilograms (1,102 pounds) of load, AKIBA can be run autonomously or through remote control. It can work for 12 hours after a two-hour fast charge.

AKIBA’s two models with a payload capacity of 100 kilograms and 500 kilograms were unveiled at this month’s machinery tech fair in Konya, Elfatek Chairperson Bahattin Düzgün said.

“Our robot was designed to work by scanning the area in three dimensions, interactively and without causing any accidents. In addition, manual and remote control options are also available. With its design and software, it is a Turkish engineering product,” Düzgün told Anadolu Agency (AA).

The cargo UGV has started to be actively used, as its tests have been completed, he noted, stressing aims for the vehicle to reach international markets in the period ahead.

“It will ensure that the transportation of cargo is carried out in an unmanned and safe way, especially in the industrial sector. It will minimize cost and work accidents, and also increase productivity,” said Düzgün.

AKIBA scans and draws a 3D map of the area where it will operate, according to Düzgün.

“It calculates the shortest path and reaches the destination by calculating the moving and stationary obstacle around it very quickly. If people are moving around, it can make a quick evasive maneuver. If there is no place for it to go, the automatic system protects itself and stops,” he explained.

AKIBA will for now be used for freight transportation, and Düzgün said they are also considering marketing its motherboard to different sectors.

“Our goal is to market it to the world. Thereafter, we will gradually mass-produce it. We will be across Turkey in a maximum of six months and one year,” he added.

When In Turkey, Malaika Arora Gorges On These Local Foods; See Pics 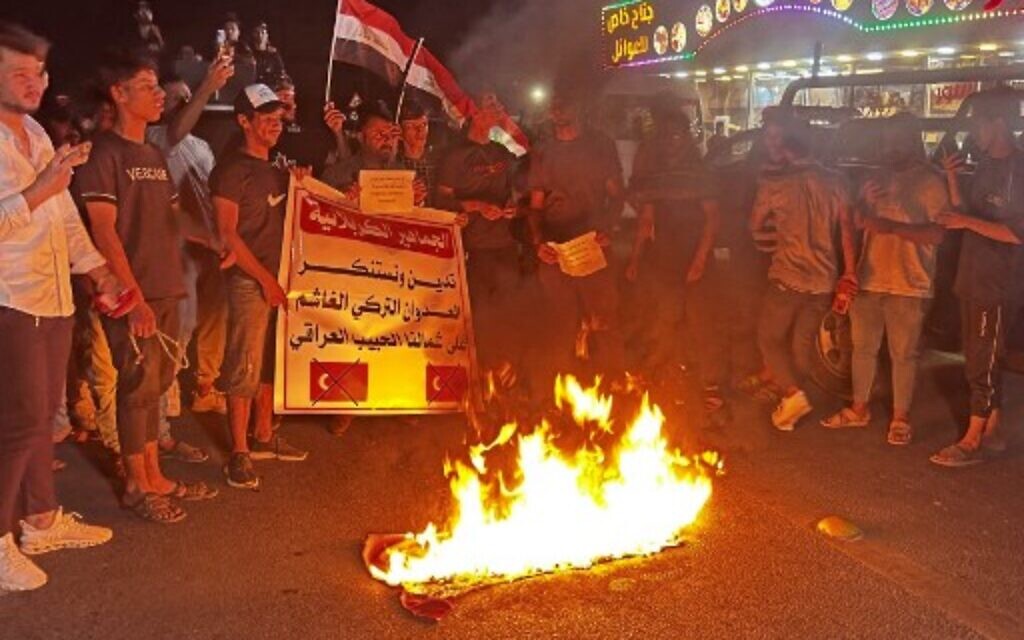