Skip to content
Politics
June 5, 2022 admin-dominor CDS, erdogan, Gone are the average prices recorded for each item in the CPI basket. ENAG contends inflation is 161%, Istanbul, lira, Turkey scrimps on detail in explaining how May’s inflation is ‘only 73.5%’, usd

Turkey’s official consumer price index (CPI) inflation in May amounted to 73.50% y/y, following on from the 69.97% announced for April, the Turkish Statistical Institute (TUIK, or TurkStat) said on June 3.

Impertinent jokes such as “The cheapest cars on sale are available in the TUIK shop window” will stop. This problem is permanently solved.

May’s CPI figure is the highest headline inflation figure recorded by Turkey since the 76.6% posted in October 1998.

At 73.5%, Turkey stays in sixth place in the global inflation league. Turkey’s rival Zimbabwe has pulled into the distance by releasing 132% for May.

Istanbul’s ENAG inflation research group calculated that Turkey’s CPI inflation in May was 161% y/y, following on from the 157% it assessed for April.

TUIK, meanwhile, gave an official figure of 132% y/y for producer price index (PPI) inflation in May, up from 122% in April.

On April 28, the central bank said in its latest inflation report that official inflation would peak at below the 75%-level in May and fall across the remainder of the year (thanks to the base effect).

The guidance was based on the assumption that the Turkish lira (TRY) would not experience another crash. On June 3, the USD/TRY pair was up 12% to 16.53 compared to the 14.79 registered on April 28.

The stress in commodities (such as wheat, sunflower oil , natural gas and oil) continues.

On June 23, Turkey’s monetary policy committee (MPC) is expected to hold its policy rate constant again at 14% at its next rate-setting meeting.

On July 4, TUIK will release the official inflation data for June.

Since May 24, the Erdogan regime has been defending the 16.50-level on the USD/TRY chart. The undesirable but still controlled devaluation continues. All eyes are on where the exchange rate might stabilise.

Unknown is how much is flowing into the central bank’s account from the lira deposit protection scheme and exporters/tourism companies, while the reserves continue to decline.

The Erdogan regime could enjoy a less troubled two-month economic period amid summer liquidity dryness. But the lira appears headed in one direction only.

Some relaxation is already observable in the yield on 10-year US Treasury papers and in the USD index (DXY). However, the current situation is a long way from normality. Don’t dispense with the idea that a colossal meltdown could be ahead.

An uninterrupted decline in the USD/TRY would also be no surprise under the current global and domestic dynamics.

The summer decline in gas imports is not producing the expected recovery in the trade balance. The central bankers should now work harder to write bigger tourism revenues for a recovery in the current account deficit.

There is no foreign interest in Turkish papers. Debt-rollovers continue undeterred, but with no fresh inflow. Eurobond auctions stopped in March. Net FDI remains around zero. Nothing much comes via unidentified channels.

Turkey’s 5-year credit default swaps (CDS), meanwhile, hit 738 on May 26 (This is not a record. See chart below by @e507) while the yield on the Turkish government’s 10-year eurobonds remained in the 9%s.

As of end-May, net lira creation via loans also extended its record on annual basis to TRY802bn.

Despite the ultra-loose monetary policy, Turkey’s economic activity has not responded positively. At the same time, Turkey’s big export market, namely Europe, has endured its own slowdown since the beginning of 2022.

The Fed’s balance sheet declined to $8.92 trillion as of end-May. A record $8.97 trillion was registered as of April 12.

As of June 1, the Fed officially began reducing its balance sheet, with a monthly cap of $47.5bn by September pencilled in.

On June 15, the Fed’s open market committee is expected to deliver another 50bp rate hike following its next meeting. Updated projections from the governors will also be released.

On June 9, the European Central Bank (ECB) is expected to end its bond-buying programme at its rate-setting meeting.

The EUR/USD remains above the 1.07-level.

Inflation in the Euro Area extended its record-breaking series to a seventh consecutive month with 8.1% y/y in May. Producer price inflation reached 37.2% y/y in April.

In Turkey, political assassinations, terror attacks, some other bloody occurrences (as seen in the June-November 2015 period), the closure of the pro-Kurdish Democratic Peoples’ Party (HDP) (the HDP has reserve parties, this move would not make sense), the seizure of the Istanbul Municipality and the jailing/banning from politics of Istanbul mayor Ekrem Imamoglu are among expectations for the period ahead.

In foreign policy, Erdogan, always wanting to plump up his status, is currently angling for a photoshoot with Joe Biden at the next Nato summit, to be held in Madrid on June 30.

Erdogan cannot attack Kurds he has in his sights in Syria without US permission. The trick here is that there are two small enclaves, namely Tal Rifaat and Menbij, on the western side of the Euphrates river (See the map here). This territory is under Russian patronage. Erdogan is seeking permission from the Putin regime to attack Kurds there. This would mean no attack on the US region. No dice, so far.

The Western media and governments would make a lot of noise about any attack but it would mean no cost for the Erdogan regime. Still, it all depends on Russia’s permission. 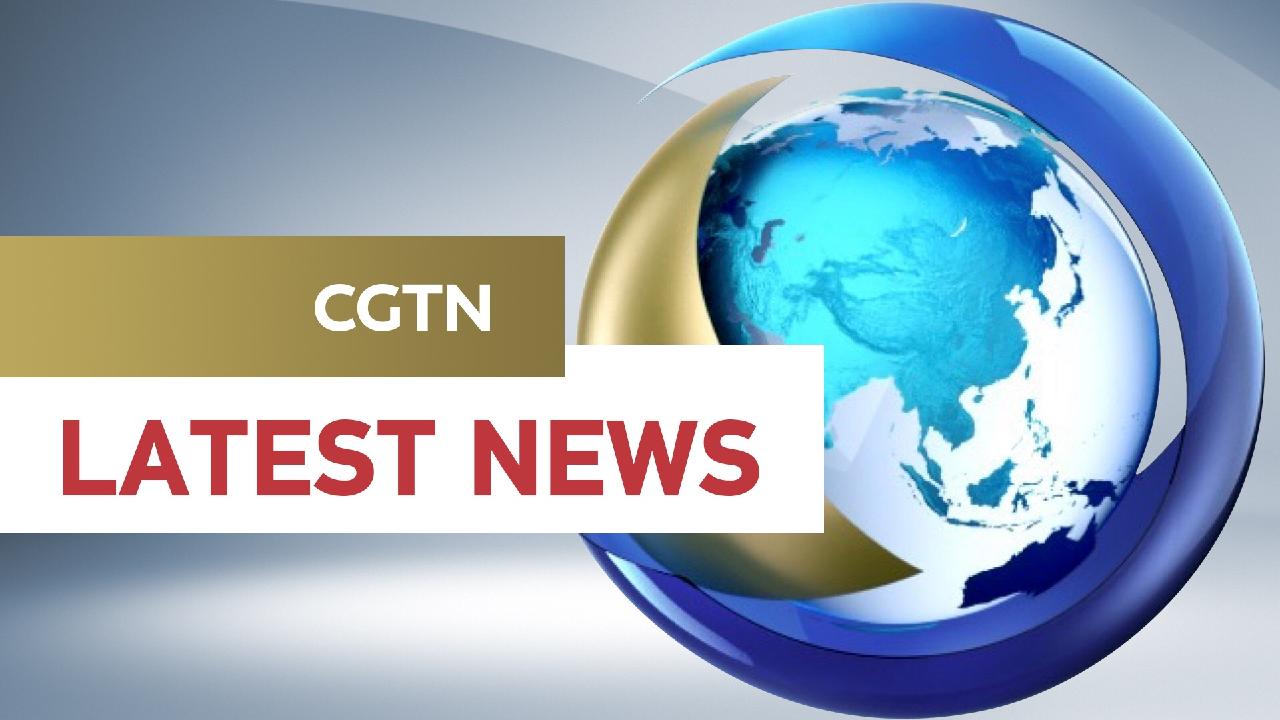 Fire breaks out in chemical factory in Türkiye 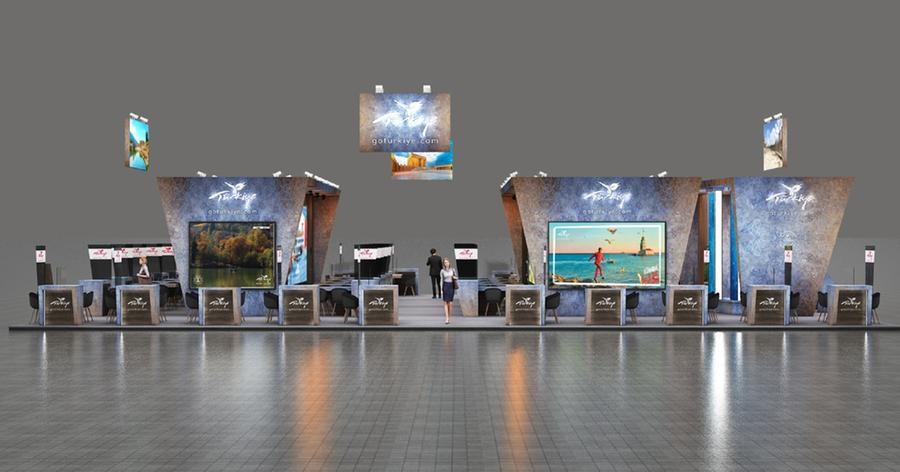 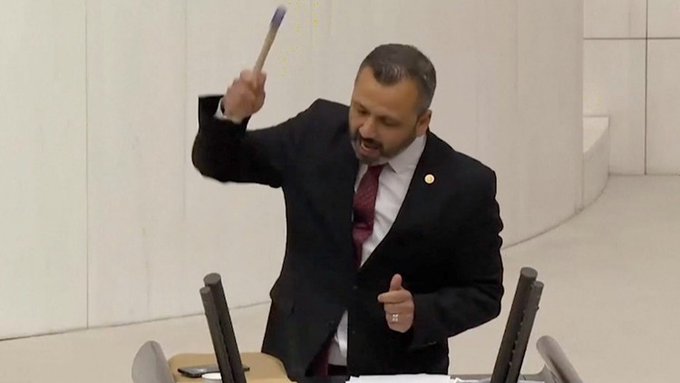