"After the changes experienced in Egypt and Tunisia, which has been verified in Libya demanded the change that people should be a lesson for everyone in the region," said the head of Turkish diplomacy, which is visiting Ethiopia.
"The leaders of other countries should know that to stay in power, must be sensitive to people’s demands and must meet the demands of the people," said Davutoglu, in a statement obtained by the Turkish state agency Anadolu.
The minister insisted that "Libya is not only a democratic example for the Libyan people, but for the whole region" and said his country will continue to support democratic change in the area.
Although in recent years the moderate Islamist government of Turkey has substantially improved its relations with Syria, to the point get to hold joint cabinet meetings at the border, recently the Turkish Prime Minister Recep Tayyip Erdogan, said the situation in neighboring country has reached a point "where the words are gone."
But this weekend Davutoglu was in favor of a negotiated solution to the conflict in Syria.
"The Syrian government should be reconciled with his people. Otherwise the country will be difficult to maintain public order," said the foreign minister.
However, this is not what we want to hear the Syrian opposition, which the Libyan rebels success has given hope and has confirmed its decision to demand the departure of Asad.
Since Saturday, dozens of representatives of the Syrian opposition, between 75 and 150 according to the sources, gather in Istanbul to coordinate strategy against the Baathist regime.
According to Turkish daily ‘Star’ in the meeting are represented the liberal, socialist, Kurdish and Islamist opposition, both inside and outside, plus a good number of young dissidents.
The opposition has already met twice in Turkey and one in Brussels, but have not managed to finalize an action plan.
"God willing, tomorrow will agree," he told news agency an opposition representative in Istanbul.
Regarding the Syrian TV interview yesterday in which Asad promised "a basket of reforms," &#8203;&#8203;including some multi-party elections and a "comprehensive" reform of the Constitution, opponents expressed their distrust.
"There is no possibility of dialogue with Assad. Whatever he says, has to go and agrees that all the opposition," said opposition member. 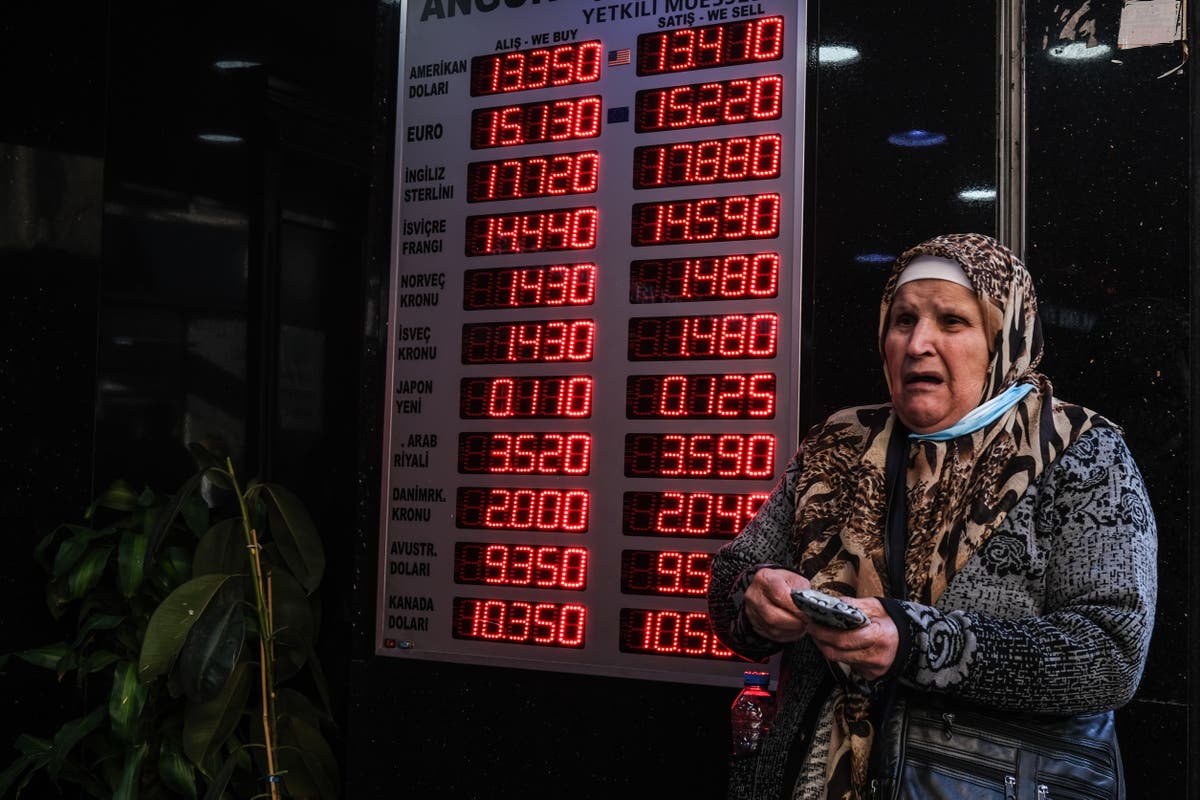 Turkey arrests YouTubers who talk to the public about financial woes