Musicians, singers and the entertainment industry hailed the Interior Ministry’s decision to relax restrictions on broadcasting music and live music on Tuesday, a move that was originally designated to curb gatherings in entertainment venues amid the COVID-19 pandemic.

The ministry has announced that the ban was moved to 1 a.m. instead of 12 a.m., “upon a joint decision of the Interior Ministry, the Health Ministry, the Ministry of Environment, Urban Planning and Climate Change, and the Culture and Tourism Ministry.” The ministry said in a statement that the decision was taken in light of “the approaching summer season and accompanying tourism activities.”

Under the new regulation, businesses would be allowed to broadcast music or host live performances until 1 a.m., while law enforcement would continue inspections over “licenses of businesses for music broadcast and whether (the ban) was complied with.” The ministry, however, warned that the businesses or persons can be subject to fines and bans if the noise level at those venues is above acceptable limits as designated in relevant noise pollution regulations.

Live music ban had triggered outcry from musicians and singers who repeatedly appealed to the government to lift it, after the government removed almost all restrictions related to the pandemic recently.

Pop singer Demet Akalın welcomed the relaxation of the ban and said in a Twitter post that she hoped it would be further loosened “in the summer.” Musician Sinan Akçıl posted on his social media account that designating 1 a.m. as the start of the ban was “a step” but added that they expected “more steps so that no musicians would be unhappy this summer.” 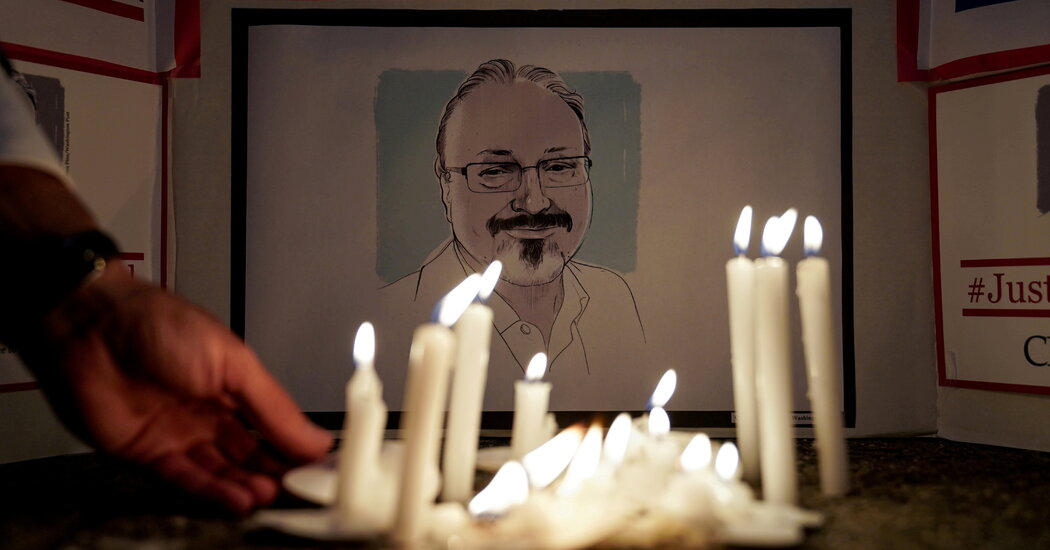 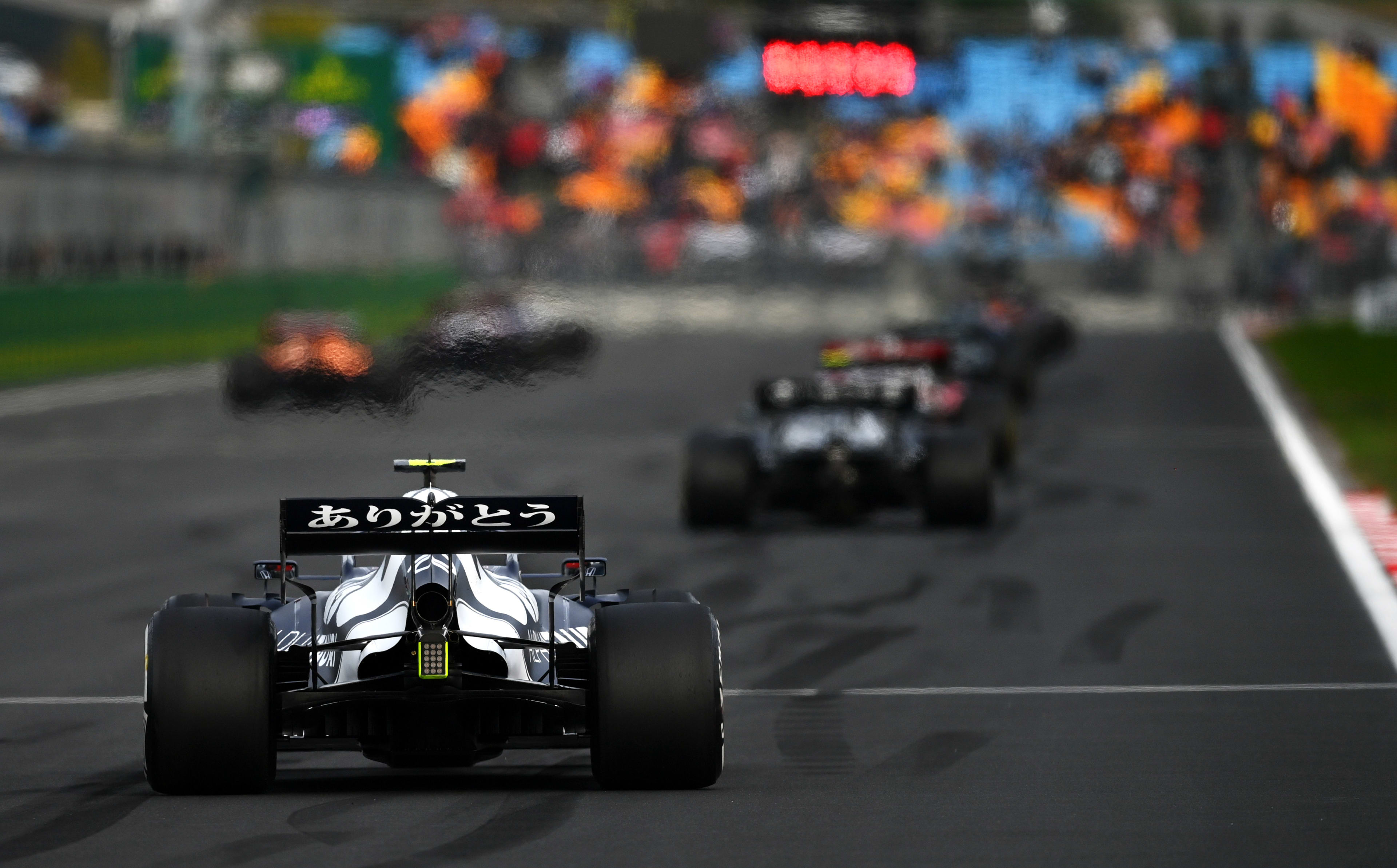 What the teams said – Friday in Turkey | Formula 1® 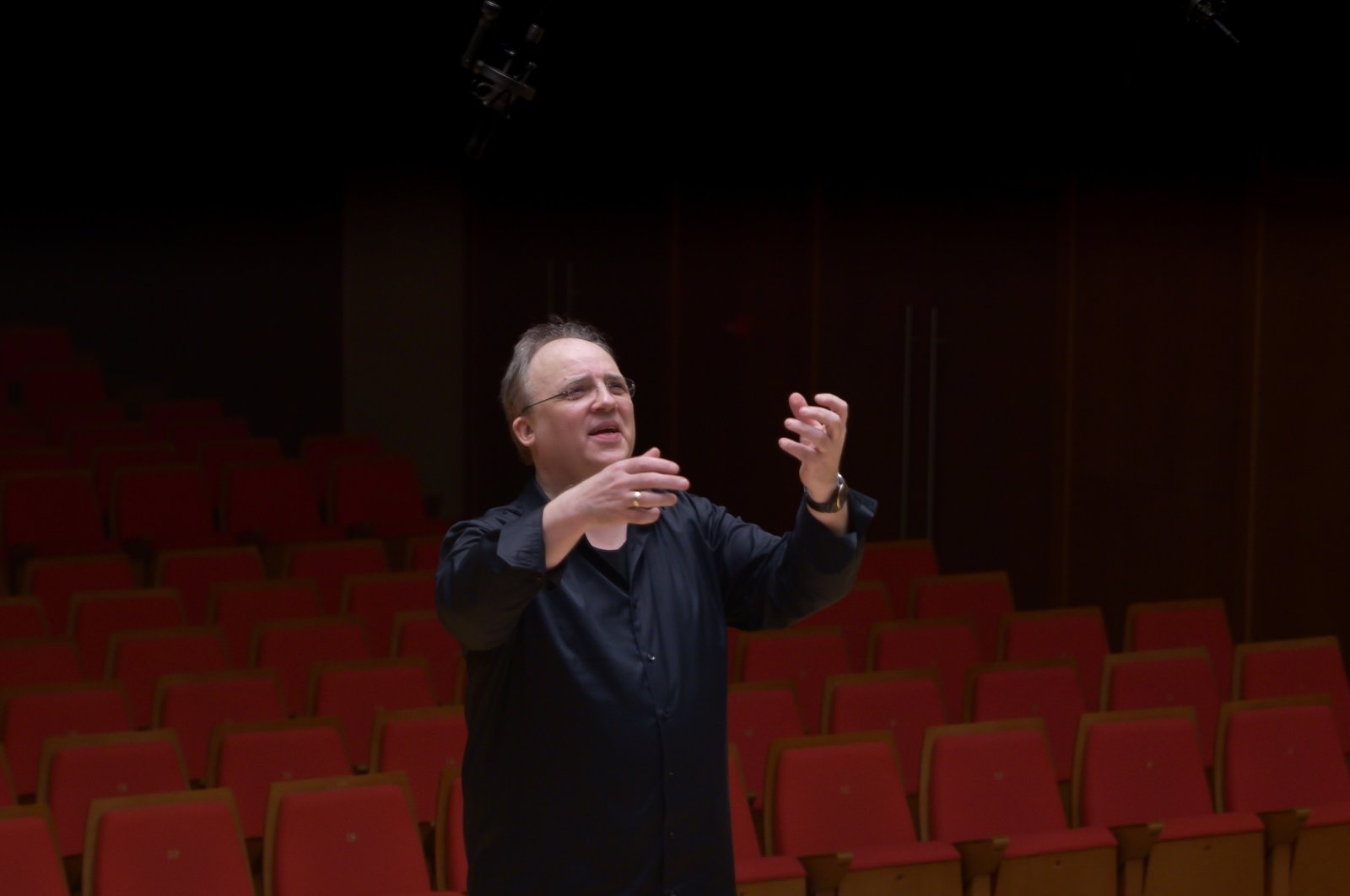