Among the pack of countries vying to act as mediators in the Russia-Ukraine war, Turkey has emerged as the winner, increasing the stature of Turkish diplomacy – even if at this stage the theatrics may be well ahead of any solid outcome.

Emmanuel Macron continues his dogged round of phone calls with Vladimir Putin, but it is the Turkish foreign ministry that seems able to bring the Ukrainians and Russians together.

It is a curious position. Turkey, a Nato member, continues to supply weapons to Ukraine, while refusing to impose sanctions on Russia, and yet is apparently respected enough by both sides to host Tuesday’s talks.

In short, this is a set of peace talks that could have reverberations not just for the combatants, but the world.

It would also be wrong to think Turkey does not have its own point of view. Kalin says: “What led to this war needs to be studied carefully. The power disequilibrium that has shaped the international order ever since the end of the cold war over the last three decades has everything to do with the rise of this crisis and eventually the war we are trying to stop now.”

Although he said the war was unjustified and unprovoked, he added: “Whatever causes and grievances or security concerns Russia had going to this war have to be heard, not justified. We need to talk to Russia. If everybody burns bridges with Russia who is going to talk to them at the end of the day?”

By inference, he was saying the era of American hegemony had to end.

Turkey may even provide a role model of sorts, he suggested, refusing to choose between east and west – something he said Turkey had been forced to do due to its geography. The reality is more complex, and probably more self-serving. After a long period offending many in the region, Turkey – perhaps driven by economic weakness – has been mending fences.

Either way, Çavuşoğlu said, “We have to find a face-saving way out or an honourable exit for both sides that they can sell publicly and globally.”

The initial Turkey-hosted meeting, between Ukrainian foreign minister Dmytro Kuleba and Russian foreign minister Sergei Lavrov, took place earlier this month, on the fringes of the Antalya Diplomacy Forum. It made little progress, even if Kuleba fleshed out the offer for Ukraine to drop its request to join Nato and instead adopt a neutral status in return for security guarantees provided by an unidentified group of countries. Lavrov was clearly not briefed to make serious response.

But at the talks on Tuesday in Istanbul, initially slated to last two days, the Ukrainian offer became more explicit, and was delivered in writing. The Ukrainian delegation this time was headed up by the adviser to the president of Ukraine, Mihaylo Podolyak, and the Russian delegation was led by presidential aide Vladimir Medinsky. Kalin had been instrumental in assembling the cast list. The presence of Roman Abramovich at the talks shows how central the former Chelsea football club owner has become.

Podolyak said Ukraine wanted to see China, Russia, the US, France, Turkey, Germany, Canada and Israel as the guarantor states. Their role, akin to the Nato article 5 commitment, would be to protect Ukraine’s sovereignty if threatened. It is a reworking of the Budapest memorandum of 1994.

Podolyak claimed “preliminary acceptance came from some countries that we wanted to be guarantor countries”, adding he thought ground existed for a meeting hosted by Turkey, a goal alongside a humanitarian ceasefire the Turkish foreign minister said was achievable.

“Nothing very promising so far” was the downbeat account from Moscow on Wednesday. But Turkey is more optimistic and thinks there is a plan capable of gaining traction.

Turkey’s next aim is to get Volodymyr Zelenskiy and Putin in the same room in the next fortnight. At the moment it seems unlikely Putin thinks he is losing, or has much to gain from such an encounter.

But if Turkey pulls it off, it would be an extraordinary turnaround for Erdoğan, whose autocratic tendencies had threatened to make him an international pariah. 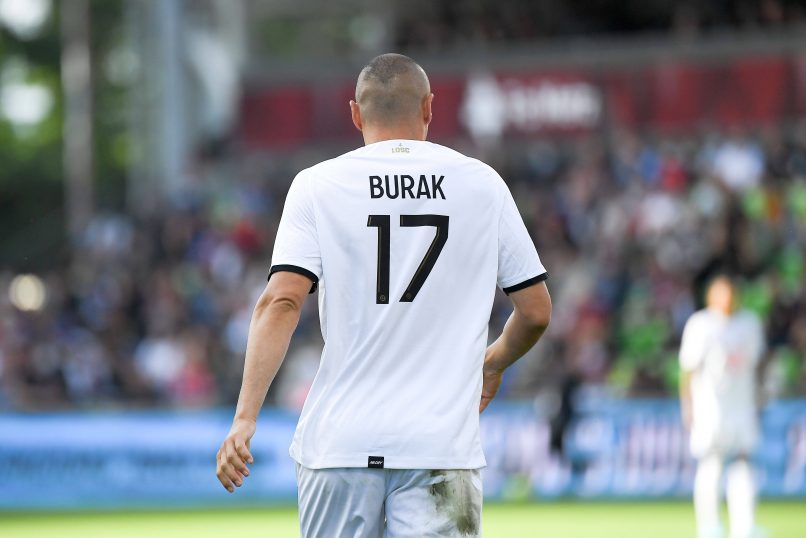