BERLIN, May 15 (Reuters) – Turkey’s foreign minister said on Sunday that Sweden and Finland must stop supporting terrorist groups in their countries, provide clear security guarantees and lift export bans on Turkey as they seek membership in NATO.

Speaking after a NATO foreign ministers meeting in Berlin, Mevlut Cavusoglu said he met his Swedish and Finnish counterparts and all were seeking to address Turkey’s concerns.

He added that Turkey was not threatening anybody or seeking leverage but speaking out especially about Sweden’s support for the PKK Kurdish militant group, deemed a terrorist group by Turkey, the European Union and the United States.

Finland confirmed on Sunday that it would apply for NATO membership and Sweden is expected to follow suit, in response to Russia’s invasion of Ukraine. However Turkey’s concerns may pose an obstacle, as any decision on NATO enlargement requires unanimous approval by all 30 member states.

“There absolutely needs to be security guarantees here. They need to stop supporting terrorist organizations,” Cavusoglu told Turkish reporters in Berlin. He added that Swedish and Finnish bans on exporting of some of their defence sector goods to Turkey must end.

“Our stance is perfectly open and clear. This is not a threat, this is not a negotiation where we’re trying to leverage our interests,” he said.

“This is not populism either. This is clearly about two potential member states’ support for terrorism, and our solid observations about it, this is what we shared.”

Turkish President Tayyip Erdogan surprised NATO allies and the Nordic countries on Friday when he said Turkey could not support the enlargement plans given they were “home to many terrorist organisations”, but his spokesperson told Reuters on Saturday that Turkey had not shut the door. read more

Cavusoglu repeated that Turkey, which joined NATO 70 years ago, does not oppose its open door policy.

He said the talks with Swedish and Finnish counterparts were good and that they made suggestions to alleviate Ankara’s legitimate concerns, which Turkey would consider. He said he provided them proof of terrorists living in their states. 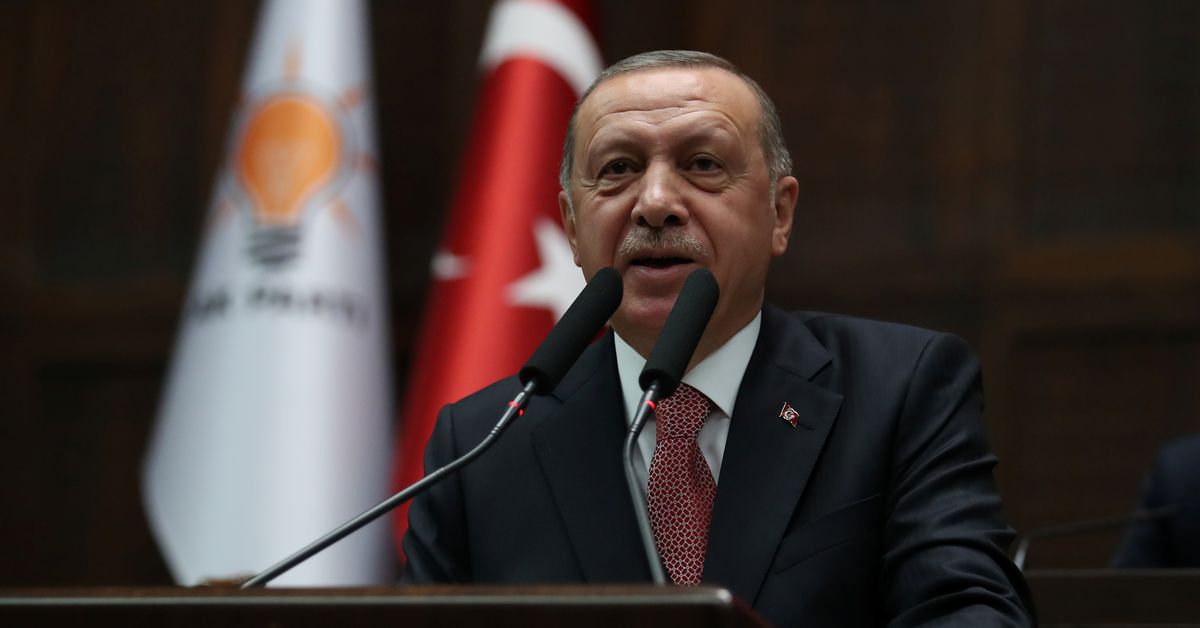