Turkish jets and artillery struck targets belonging to Kurdistan Workers’ Party, or PKK, before commando troops — supported by helicopters and drones — crossed into the neighboring region by land or were airlifted by helicopters, Defense Minister Hulusi Akar said in a video posted on the ministry’s website.

Akar said the jets “successfully” struck shelters, bunkers, caves, tunnels, ammunition depots and headquarters belonging to the PKK. The group maintains bases in northern Iraq and have used the territory for attacks on Turkey.

Turkey has conducted numerous cross-border aerial and ground operations against the PKK over the past decades. The latest offensive was centered in northern Iraq’s Metina, Zap and Avashin-Basyan regions, Akar said.

“Our operation is continuing successfully, as planned. The targets that were set for the first phase have been achieved,” Akar said.

There was no information on the number of troops and jets involved in the latest incursion.

“We are determined to save our noble nation from the terror misfortune that has plagued our country for 40 years,” Akar said. “Our struggle will continue until the last terrorist is neutralized.”

The minister said the incursion was targeting “terrorists” and that “maximum sensitivity” was being shown to avoid damage to civilians and cultural and religious structures.

There was no immediate statement from the Kurdish militant group.

Tens of thousands of people have been killed since the PKK, which is designated a terrorist organization by the U.S. and the European Union, began an insurgency in Turkey’s majority Kurdish southeast region in 1984. 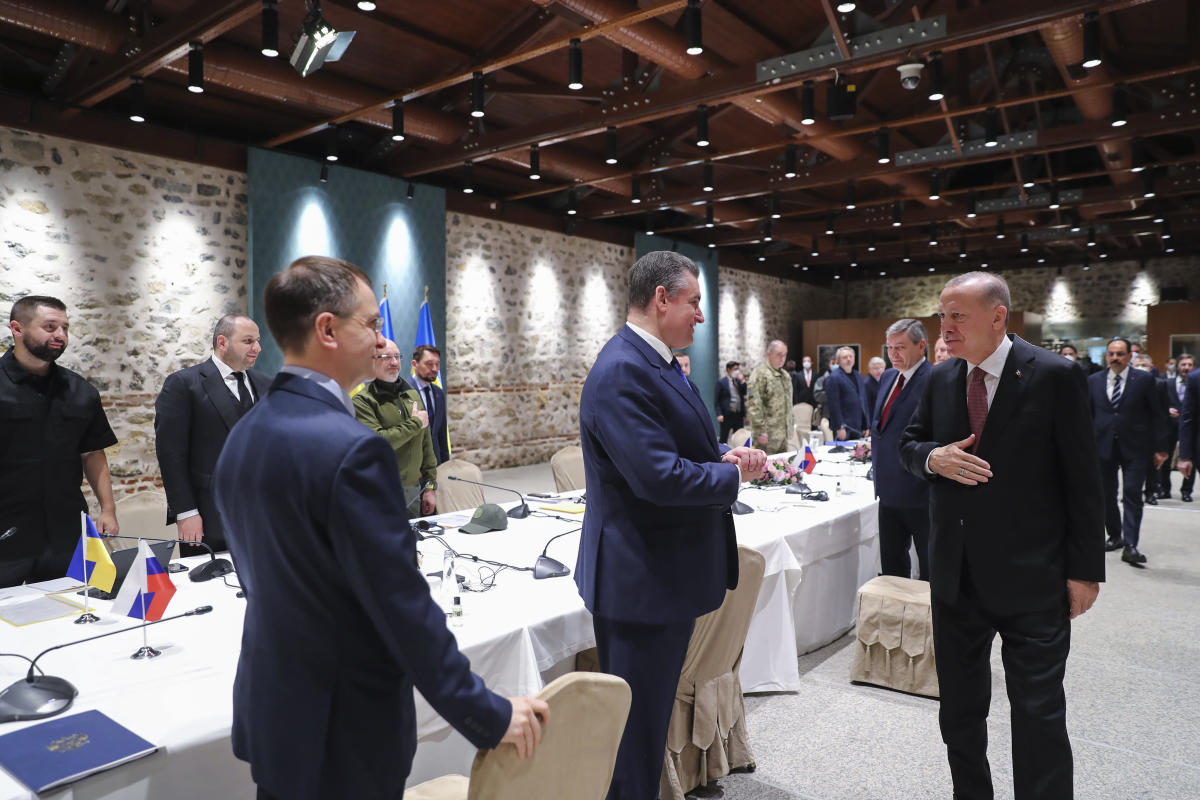