The current-account deficit came in at $3.46 billion in June, bringing the 12-month rolling deficit to $32.67 billion, according to the data.

This compares with a $1.19 billion current-account deficit for the same month of 2021 and a revised $6.57 billion deficit for May, the data showed. May’s deficit was previously reported as $6.47 billion. 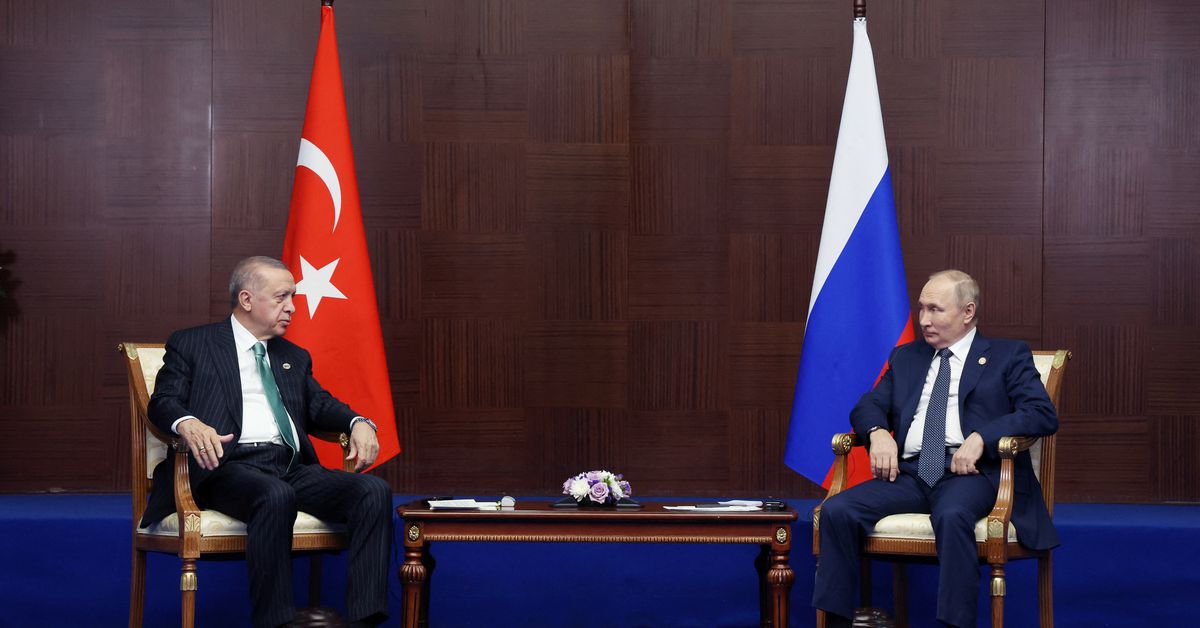 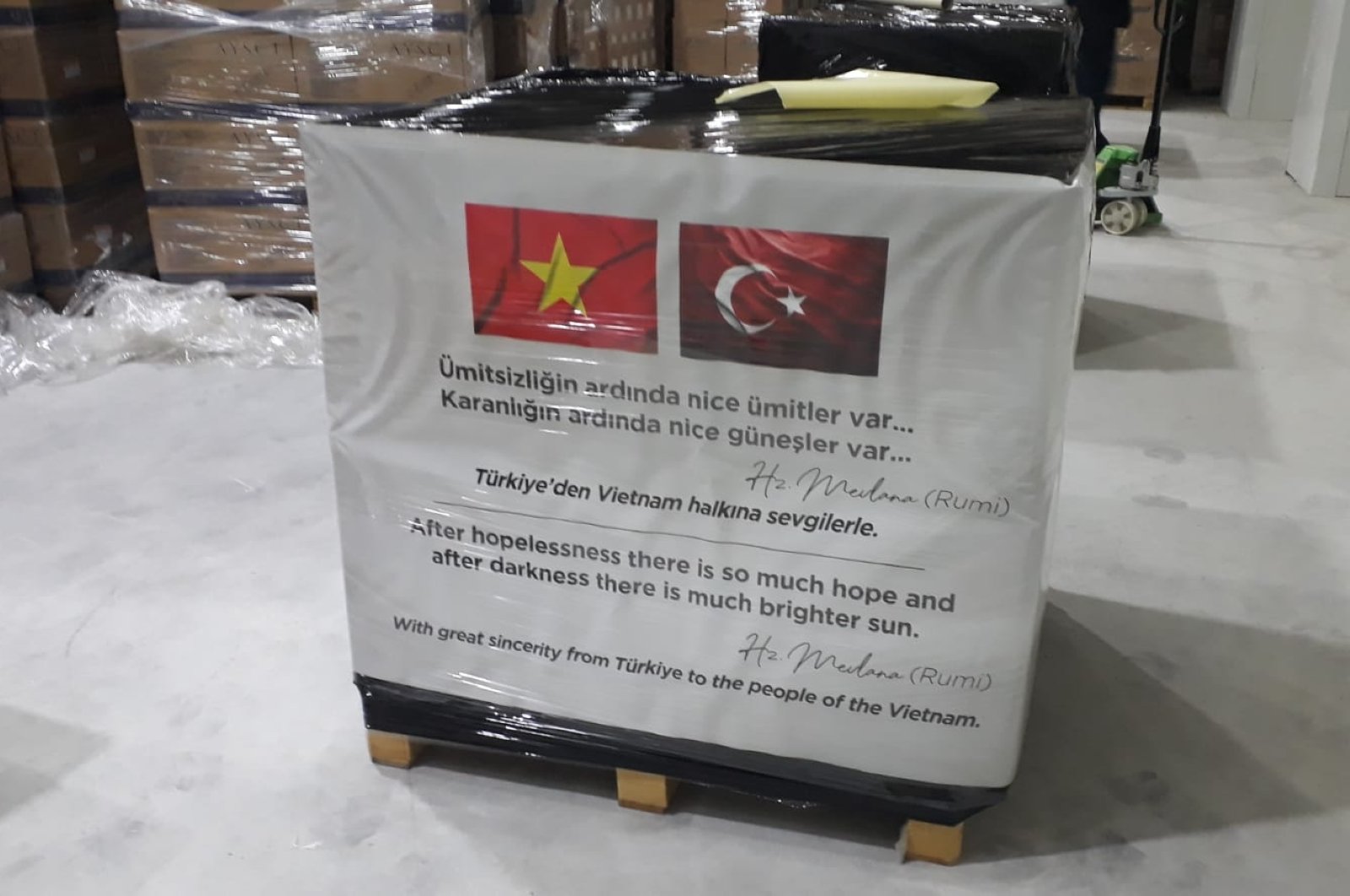