A demonstrator holds a poster with a picture of Saudi journalist Jamal Khashoggi outside the Saudi Arabia consulate in Istanbul, Turkey October 25, 2018. REUTERS/Osman Orsal

ISTANBUL, April 8 (Reuters) – Turkey’s decision to transfer the case over the killing of journalist Jamal Khashoggi to Saudi Arabia was not political, a Turkish bureaucrat said on Friday.

The move, requested by a state prosecutor and approved by Turkey’s justice ministry, came as Ankara seeks to improve ties with Riyadh.

Khashoggi’s killing at the Saudi consulate in Istanbul four years ago strained relations between the two countries, with President Tayyip Erdogan saying at the time it had been ordered at the highest levels of the Saudi government. Ankara has since scaled back criticism in an effort to repair ties.

Riyadh requested last month that the case be transferred to the kingdom, according to the Turkish state prosecutor who asked for the request to be accepted because statements could not be taken from the 26 Saudi defendants being tried in absentia.

The justice ministry approved the request and the court ruled on Thursday to halt the case and transfer it Saudi authorities. read more

“It was an ongoing trial and legal proceeding. It’s not us, not politicians, not the government that referred this case to Saudi Arabia. The courts have done it,” the high-level Turkish bureaucrat told journalists.

The person said the justice ministry’s approval was “only a technical matter.”

Strains over Khashoggi’s killing led to an unofficial Saudi boycott of Turkish goods, which cut Ankara’s exports by 90%.

While exports to Saudi Arabia in March of $58 million were triple last year’s level, they remained just a fraction of the $298 million registered in March 2020 before the informal boycott, data from the Turkish Exporters’ Assembly shows.

Critics and rights groups say Turkish courts are under the influence of Erdogan and his AK Party, who deny the claim and say the judiciary is independent.

Thursday’s ruling was condemned by rights groups, who said it was not possible to expect justice in a Saudi court. In 2020, Saudi Arabia jailed eight people for between seven and 20 years for Khashoggi’s murder. None of the defendants was named. 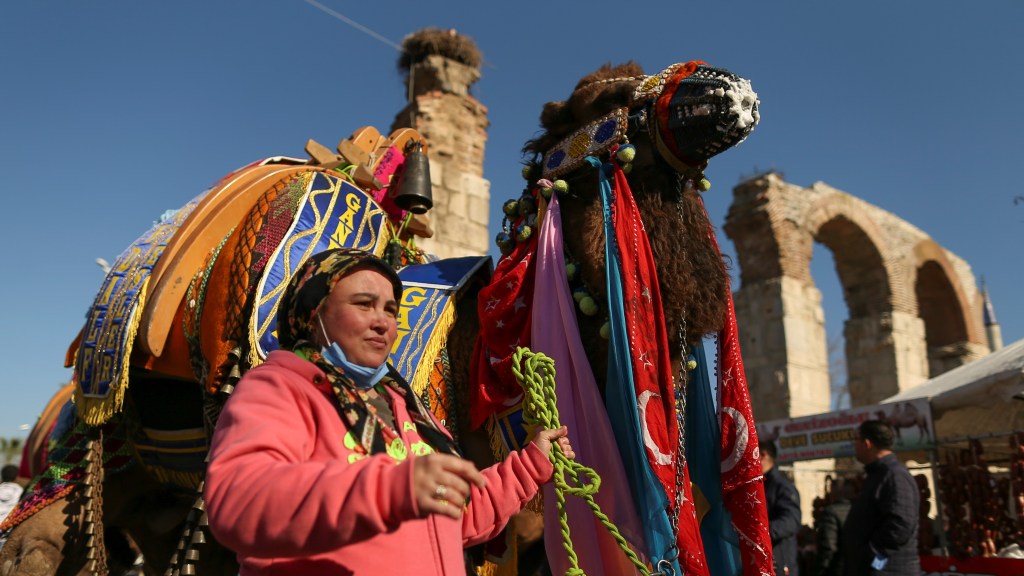 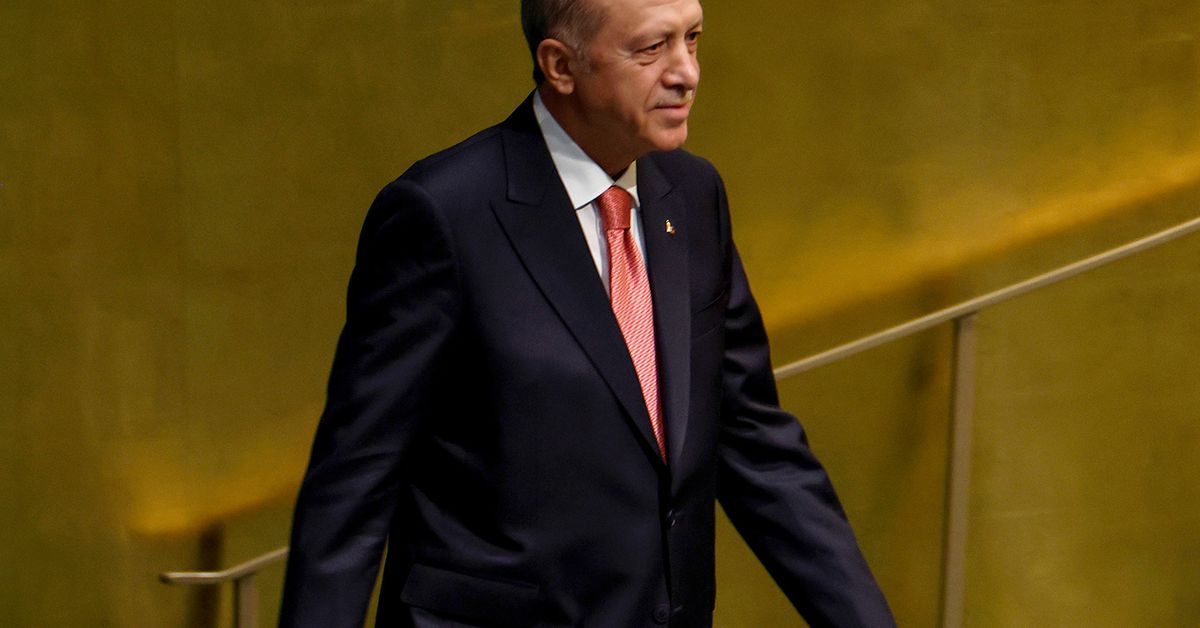 Build on Blockchain, Stay Away From Gambling With Crypto, Turkey’s Erdoğan Says 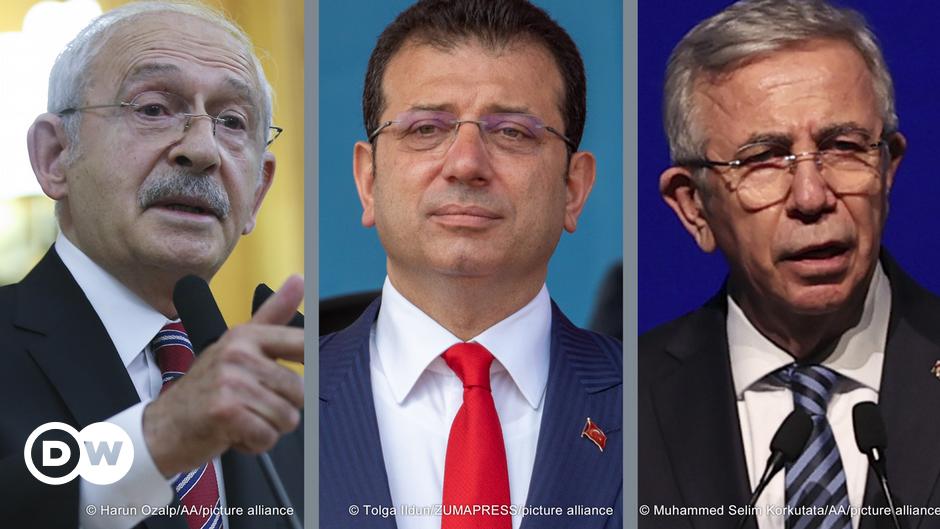