The star javelin thrower Chopra had made a joint proposal alongside the Athletics Federation of India (AFI). He is currently training at the Gloria Sports Arena in Antalya.

Chopra and his coach, Dr. Klaus Bartonietz have been in Turkey since the end of March and will now continue their training at the Antalya camp for another 14 days as he prepares for the upcoming Commonwealth Games, Asian Games and Athletics World Championships.

The financial assistance with cover Chopra’s training cost at Gloria Sports Arena along with his and Klaus’s accommodation, travel, food, and medical insurance expenses among others, a SAI release stated on Thursday.

It will also include a daily allowance of USD 50 each for both Chopra and Dr. Klaus for any other expenses they might require during their stay.

Last year, Chopra became only the second Indian to win an individual gold in the Olympics, out-performing the field by quite a distance to notch up the first track-and-field Games medal for the country.

Chopra, who is from Khandra village near Panipat in Haryana, produced a second-round throw of 87.58m in the finals to stun the athletics world and end India’s 100-year wait for a track and field medal in the Olympics. PTI AH AH KHS KHS

This report is auto-generated from PTI news service. ThePrint holds no responsibility for its content. 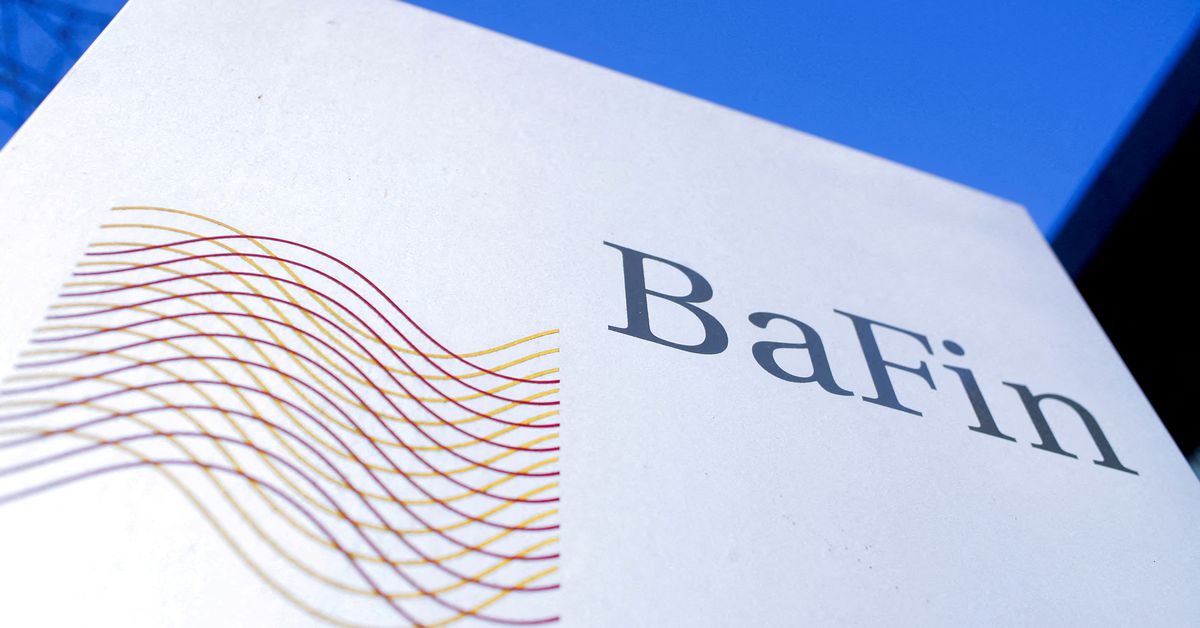 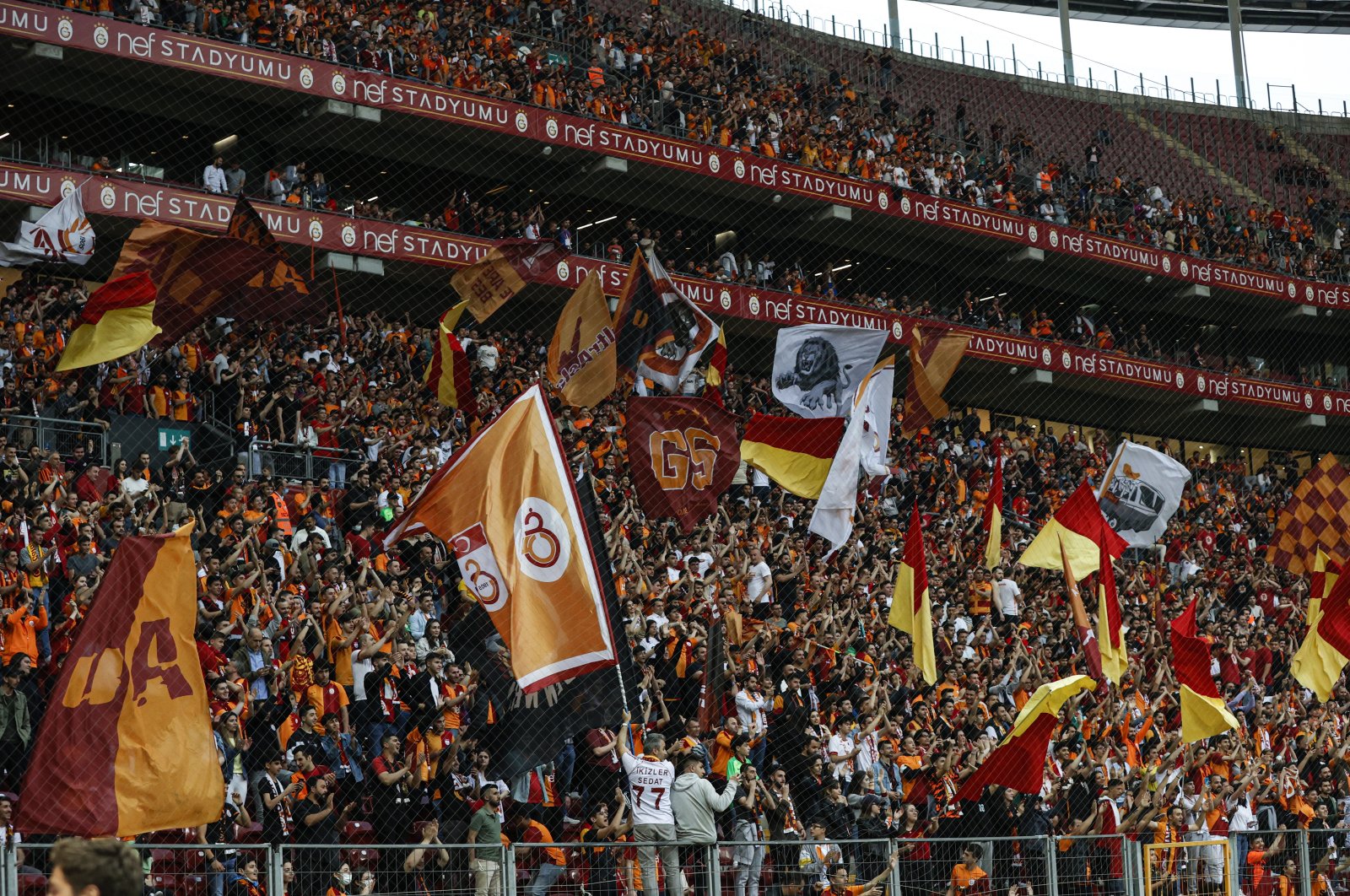 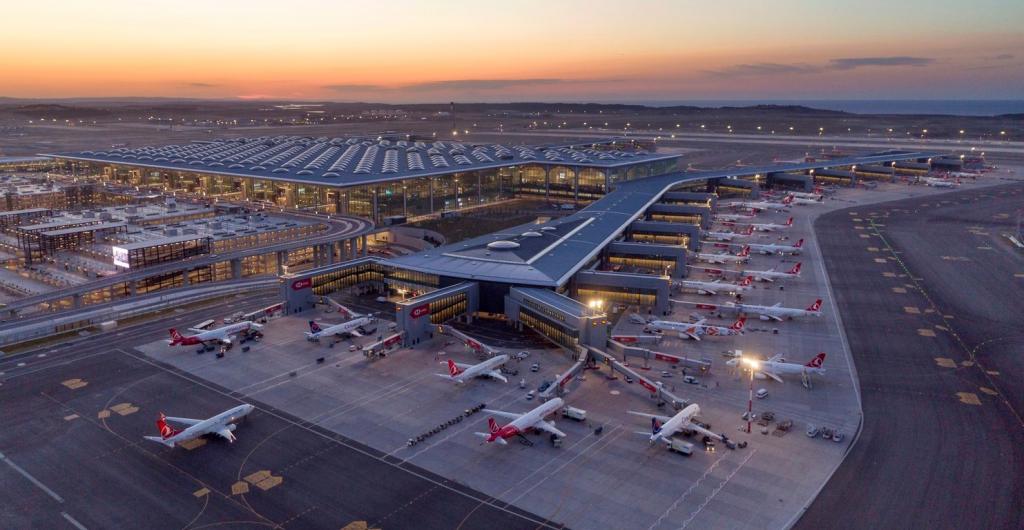 Turkish aviation shrugs off COVID-19 and a currency crisis