The 56-year-old was suspended by UK Athletics, the governing body of the sport in the country, in May 2021 ahead of a lengthy investigation into complaints from several female athletes over his alleged behavior during a 15-year period.

“They constitute gross breaches of trust by Mr. Minichiello which have had severe consequences for the mental health and mental wellbeing of the athletes under his charge,” according to the statement released by UK Athletics on its website.

Minichiello categorically denied the charges made against him and lamented the decision made by UK Athletics, describing the process as “unfair.”

“I cannot fully express my disappointment with this decision and with UK Athletics’ unfair handling of this process,” Minichiello said in a statement to CNN.

“I strongly deny all the charges made against me. I have been a coach for over 30 years and while I have been robust and demanding, I have not behaved inappropriately towards any of my athletes as very many of them would confirm.”

Minichiello’s statement went on to detail the reasons why he believed the investigation to be unfair, including the panel’s alleged failure to provide him with details of how it was being conducted until too late, and a failure to “engage properly with available evidence.”

UK Athletics did not immediately respond to CNN’s request for comment on Minichiello’s allegations of misconduct during the investigative process by the governing body.

Minichiello’s statement also remarked that he “has not been banned from coaching. The Panel did not have jurisdiction to issue such a sanction.”

The investigation was conducted by a panel appointed by the board of UK Athletics “to hear complaints made against Mr Minichiello alleging that he breached the Terms of his UKA Coach Licence,” UK Athletics said in its statement.

As reported in the statement, the conclusions of the investigation are as follows:

“The Panel decided that Mr Minichiello;

1. Made inappropriate sexual references and gestures to athletes;

2. Failed to respect the athletes right to a private life by making intrusive (inquiries) and personal comments about their personal lives;

3. Engaged in sexually physical (behavior), namely inappropriate and unwanted touching of athletes to whom he owed a duty of care;

The panel found the charges “proven” and that “various other charges were not proven.” The group did not elaborate on what the unproven allegations are.

CNN has reached out to Jessica Ennis-Hill’s representatives for comment, but didn’t hear back immediately.

UK Athletics’ statement remarked that “these findings are of the utmost seriousness. They amount to a large number of breaches of the UKA Coach Licence Terms over a 15-year period.”

Minichiello’s coaching license expired over the course of his suspension in 2021, so he “therefore cannot be suspended/subject to a sanction” by UK Athletics.

As a result, UKA’s ban manifests itself as a decision to “not entertain any future application made by Mr Minichiello for a UKA Coach Licence in perpetuity,” according to the statement.

It continues: “The issuance of a UKA license to a coach is essentially a representation on behalf of UKA that the coach in question can be trusted with the athletes under his charge.

“UKA is firmly of the view that there will never be a time in the future at which it would be appropriate to grant that assurance and issue such a license.”

Any future application by Minichiello to gain a license would be “subject to an appeal before the relevant body under UKA Rules.”

CNN has also reached out to the British Athletes Commission for a statement on UK Athletics’ decision. 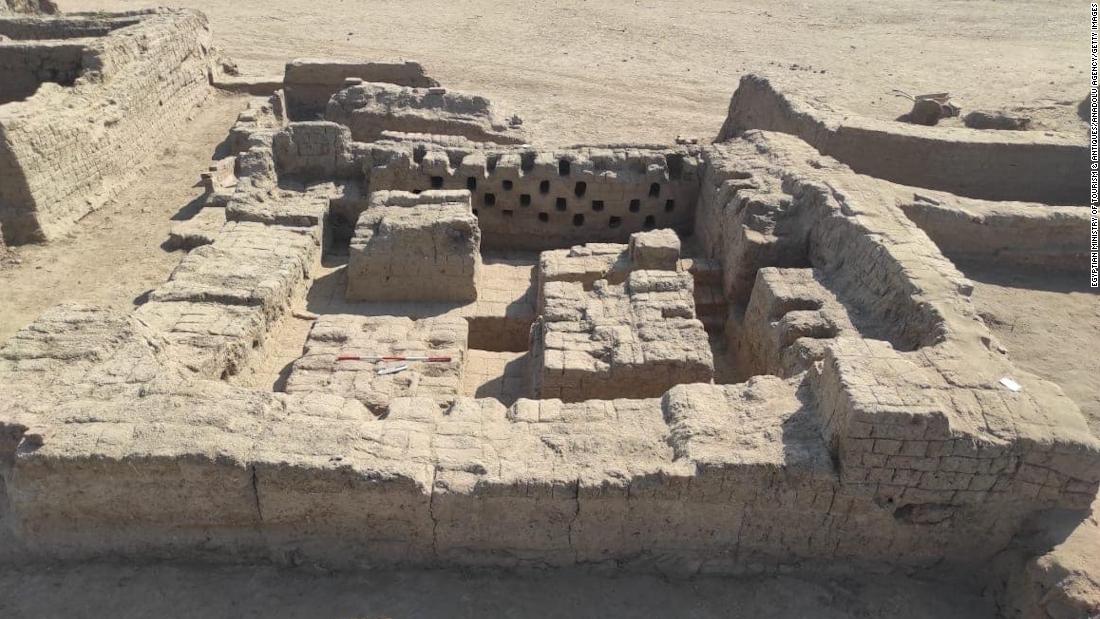