When a campaign piece looks like a mapping of the human genome, it’s worth wondering how effective it’s going to be.

CD-11 candidate Toby Anderson has put together a complex and complicated graphic trying to prove that opponent Tayfun Selen is beholden to less than honorable interests in his native country of Turkey.

Anderson’s creation, which is on his Facebook page, asserts that Selen’s campaign is “funded by Turkish foreign agent and first cousin to Erdogan, president of Turkey.”

It includes a series of photos and connecting lines. Arrows, helpfully, tell you which way to look.

Also included are a series of news items showing that the interests of Turkey and the United States do not always coincide. Point taken. Those who follow such things know that.

Selen talks often about immigrating from Turkey and beginning life in America working in a gas station. Now, he’s director of the Morris County Commissioners and a candidate for Congress in CD-11.

With the endorsement of both the Morris and Essex county GOP organizations, Selen has to be considered the favorite in Tuesday’s primary.

That makes him a target.

Both Anderson and Paul DeGroot, his other main opponent, have recently raised questions about Selen’s Turkish background.

DeGroot said Selen is taking campaign cash from a Turkish PAC that denies the Armenian Genocide.

And now Anderson is tying Selen to no less a Turkish figure than the president himself.

Congress, obviously, is a national body and foreign policy is part of what it does.

Still, some may wonder about the wisdom of zeroing in on someone’s ethnic background. 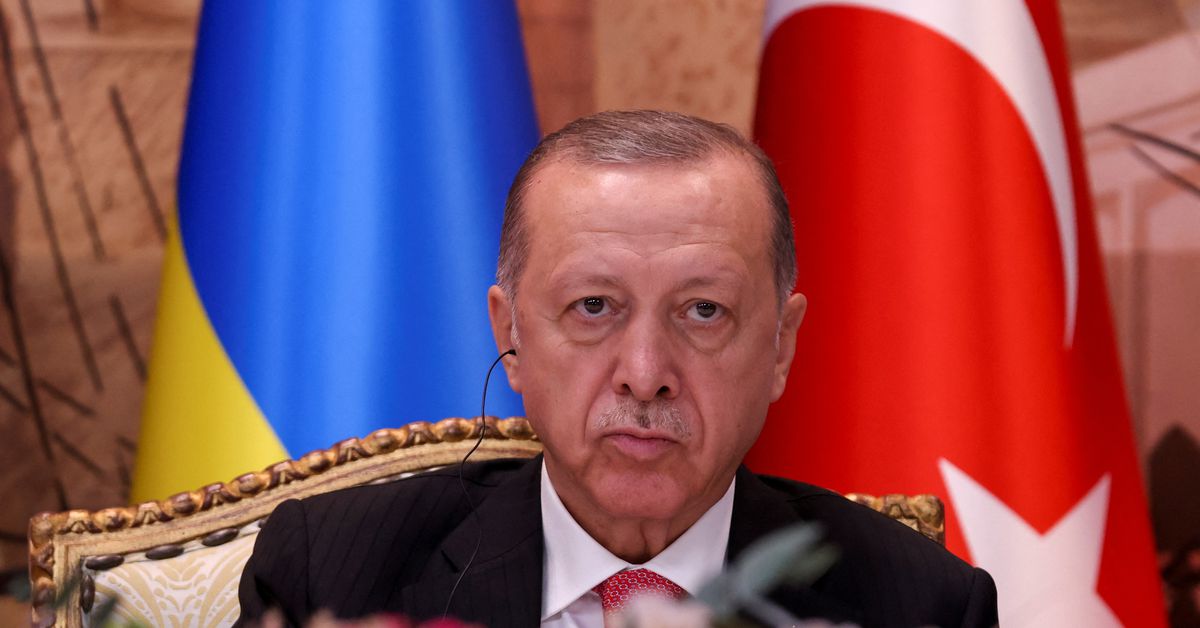 Turkey warns against passing of warships from its straits