An unusual hearing in Congress posed unusual questions to government officials Tuesday, marking the first congressional hearing on UFOs — now called UAPs or “unidentified aerial phenomena” — in half a century.

The House Intelligence Subcommittee on Counterterrorism, Counterintelligence, and Counterproliferation held the question and answer session, hosting two Pentagon officials in a rare public discussion of one of the most controversial, conspiracy-prone subjects that intersects with the federal government.

“UAPs are unexplained; it’s true,” Indiana Rep. Andre Carson, the subcommittee’s chair, observed in his opening remarks. “But they are real. They need to be investigated, and many threats they pose need to be mitigated.”

During the hearing, U.S. Deputy Director of Naval Intelligence Scott Bray shared a declassified video of a reflective, unidentified sphere-shaped object that “zooms” by a pilot flying in a Navy training range, visible only for a few short frames. That clip is viewable around 46:40 in the video embedded below.

“I do not have an explanation for what this specific object is,” Bray said of the recording.

The open discussion was followed by a classified hearing in which Pentagon officials were able to discuss the technical specifics of how the U.S. military collects UAP data.

During the public session, the officials took the opportunity to throw some cold water on one popular conspiracy: that the U.S. military secretly has evidence of crashed aircraft that didn’t originate on Earth. In response to a question about mysterious wreckage from Illinois Rep. Raja Krishnamoorthi, Bray said that the military does not have any material that “isn’t explainable, that isn’t consistent with being of terrestrial origin.”

“We have no material,” Bray said in response to a different question about unexplainable evidence. “We have detected no emanations within the U.A.P. task force that would suggest it’s anything nonterrestrial in origin.”

The Department of Defense established a dedicated task force to investigate UAPs in 2020, a milestone in recent government efforts to be more transparent on a topic it once refused to discuss outright. The task force describes its mission as an effort to “to detect, analyze and catalog UAPs that could potentially pose a threat to U.S. national security.”

The Pentagon’s UAP Task Force maintains a database of reports of unexplained aerial sightings and Bray noted that it now contains 400 reports, up from 143 less than a year ago.

In the hearing, Pentagon officials and lawmakers alike made efforts to legitimize discussions of UAPs, encouraging service members who observe such phenomena to come forward. “Reports of sightings are frequent and continuing,” Bray said. “… The stigma has been reduced.”

Tuesday’s hearing provided little fodder for the most exotic, extraplanetary explanations that UFO followers love to speculate about, pushing the conversation instead into more grounded territory concerning national defense.

One possible explanation — still considered a longshot — is that some UAPs observed by U.S. service members could be hypersonic technology from American adversaries like China and Russia designed to spy on military activities. If that theory is ever confirmed, it would indicate that other nations have advanced technological capabilities that far exceed those of the U.S. military in some respects.

But, unfortunately for true believers, more mundane explanations are still in play. Those include stray weather balloons and visual distortions produced in the equipment used to record the mysterious images. 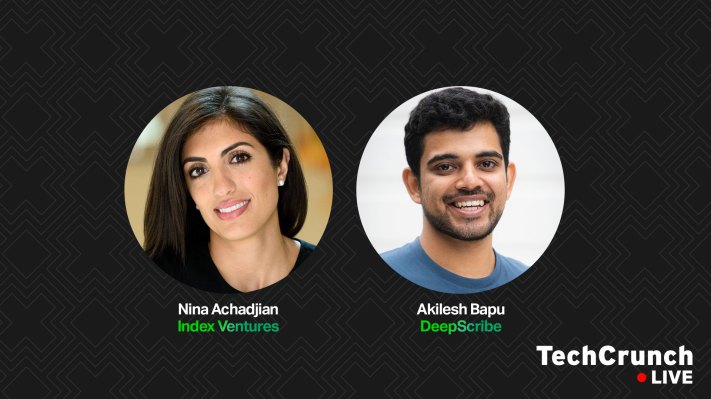 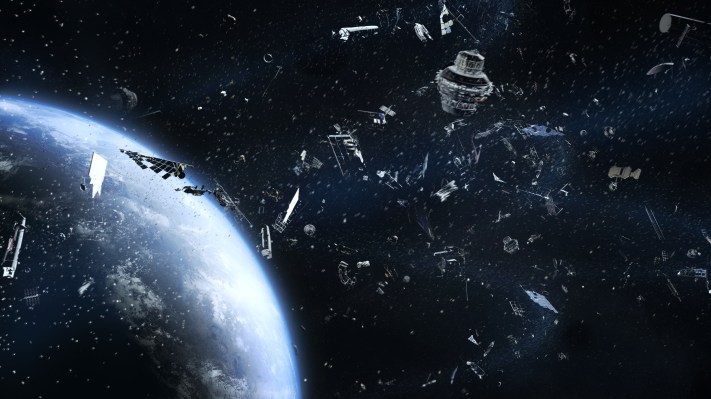 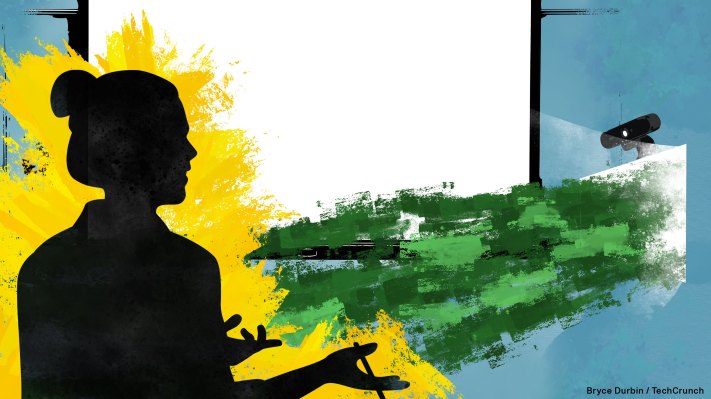 Only 12% of full-time creators make over $50k a year, says Linktree – TechCrunch