A sanctioned Russian oligarch’s yacht is sailing toward Greece after stopping in a bay near the Southwestern Turkish resort of Göcek on Saturday, according to vessel-position tracking website MarineTraffic.

Russian oligarchs have had their most precious assets frozen, detained, or seized — from superyachts and properties to private jets and even their artwork — as the West seeks to put pressure on the country’s most powerful individuals in the aftermath of the Ukraine invasion. The movement of superyachts owned by some of Russia’s high-profile businessmen has been the subject of particular fascination, since many can be publicly tracked using satellite imagery.

Deripaska’s yacht departed from the bay of Göcek, in the coastal province of Mugla, Turkey, on Saturday at 8 p.m. local time, data shows. It is not clear how long the vessel stayed there.

However, a witness told Reuters they saw the 238-foot vessel arrive on Saturday.

Insider reached out to Deripaska through his charitable foundation Volnoe Delo but did not immediately receive a response.

Deripaska has been sanctioned by the US, UK, and EU, alongside hundreds of other individuals linked to Vladimir Putin. He is estimated to be worth £2 billion, according to the UK government, and has an extensive real estate portfolio in the UK. These include properties near Buckingham Palace and a mansion in Surrey, South England.

US sanctions were imposed on Deripaska in 2018 as one of seven Russian businessmen who “benefit from the Putin regime and play a key role in advancing Russia’s malign activities,” following the 2014 annexation of Crimea in Ukraine. His appeal to remove those sanctions last year was rejected.

The owner of Chelsea Football Club, Roman Abramovich, who has reportedly enacted as a peace envoy between Russia and Ukraine, has two of his superyachts docked in Turkey, where officials have said he is “sincerely” trying to end the conflict with Ukraine. 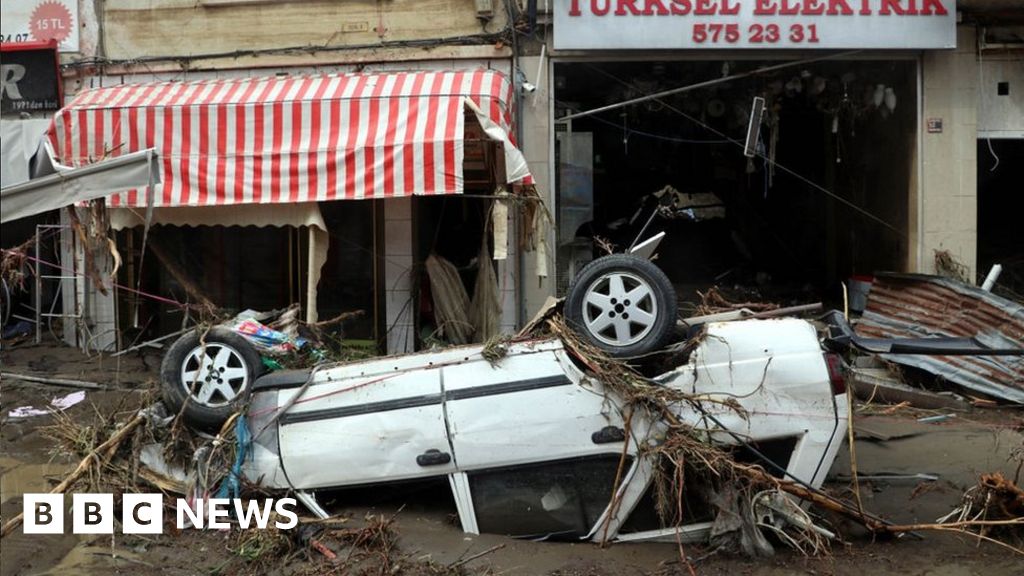 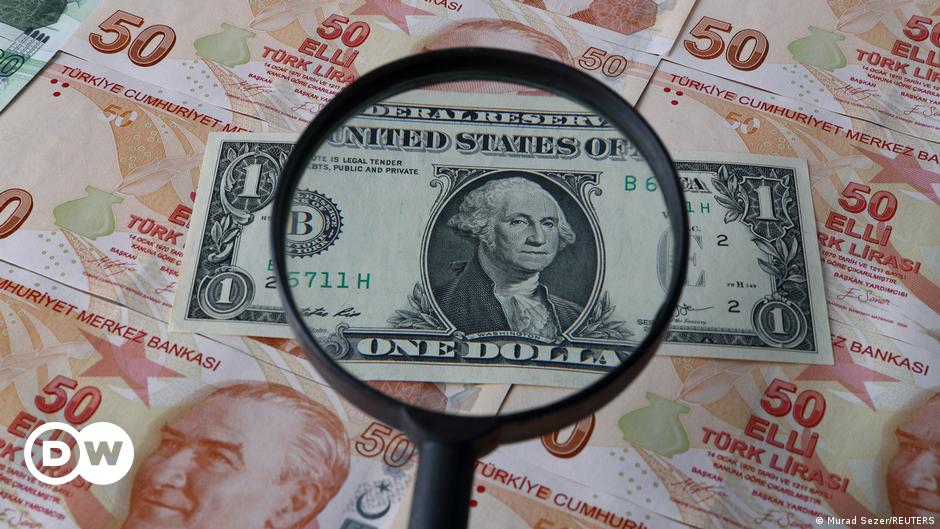 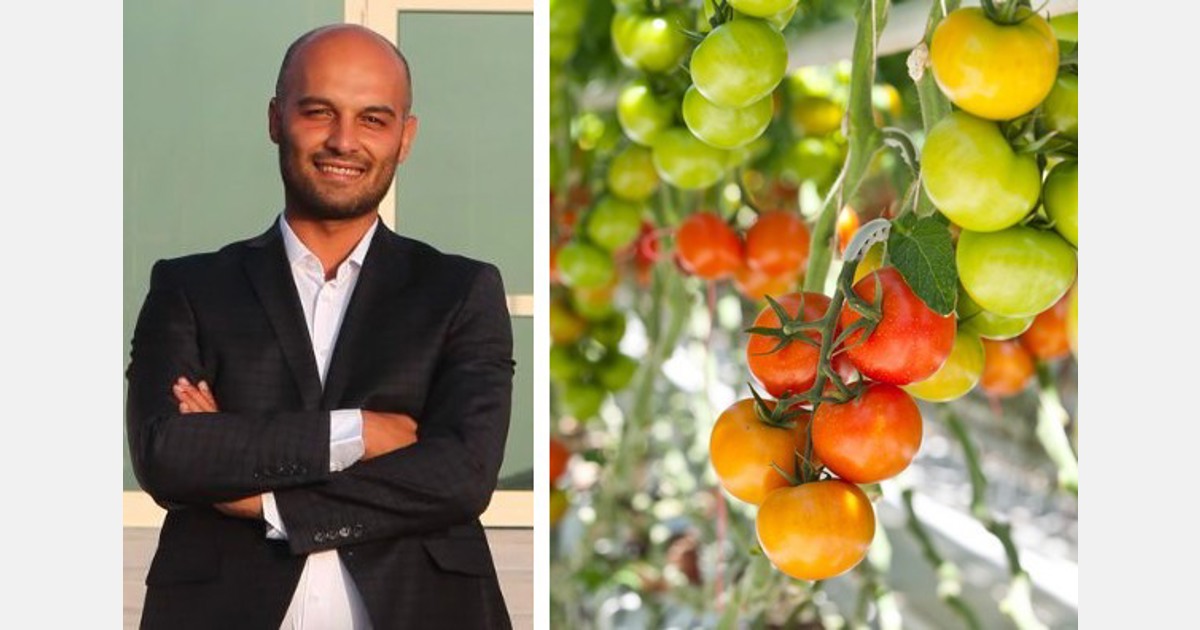 “Here in Türkiye, we heat greenhouses with geothermal water, which is much cheaper than gas”