We’ve got a big event coming up on July 22nd. That means, among other things, that we’ve been hard at work on programming for a few months now. Honestly, the most difficult part of the process for me so far is not being able to come right out and tell you about all of the people we’ve lined up so far. Thankfully, earlier this week we started the process of announcing guests, and will continue doing so for the next couple of months.

This is an exciting event for me for a number of reasons. The first one is simple: 2021 was the first time since 2017 we skipped TC Sessions: Robotics. The prior event made it just under the wire, on the Berkeley campus in March 2020. It was the last in-person event we did before we cut out in-person events for a while.

While our events team has done a commendable job shifting to the online setting, we made the collective decision that a virtual robotics event didn’t make a lot of sense. The thing about a robotics event is people want to see robots. I mean, people also want to hear other people talk about robots, provided that it’s punctuated by the presence of actual robots.

The general antsiness I feel after a year away is pretty intensely exacerbated by all of the things that have transpired in the industry during the time away. I’ve written a lot in these pages about how transformational the pandemic era has been for robotics and automation. It’s a sentiment I truly hope to illustrate with the conversations we’ve curated. Categories like fulfillment, venture, labor, education and human-robot interaction are very much top of mind. And frankly, the only major constraint I feel in all of this is the crunch of stage time — I’d have been happy to program a multi-day event.

The other big reason I’m excited about the show is geographic. We’re returning to Boston for the first time since our inaugural event in 2017. I love Berkeley, but it’s exciting to be able to be back on the East Coast in a city so densely packed with some of the world’s leading universities — and to bring our programming to a new crowd. 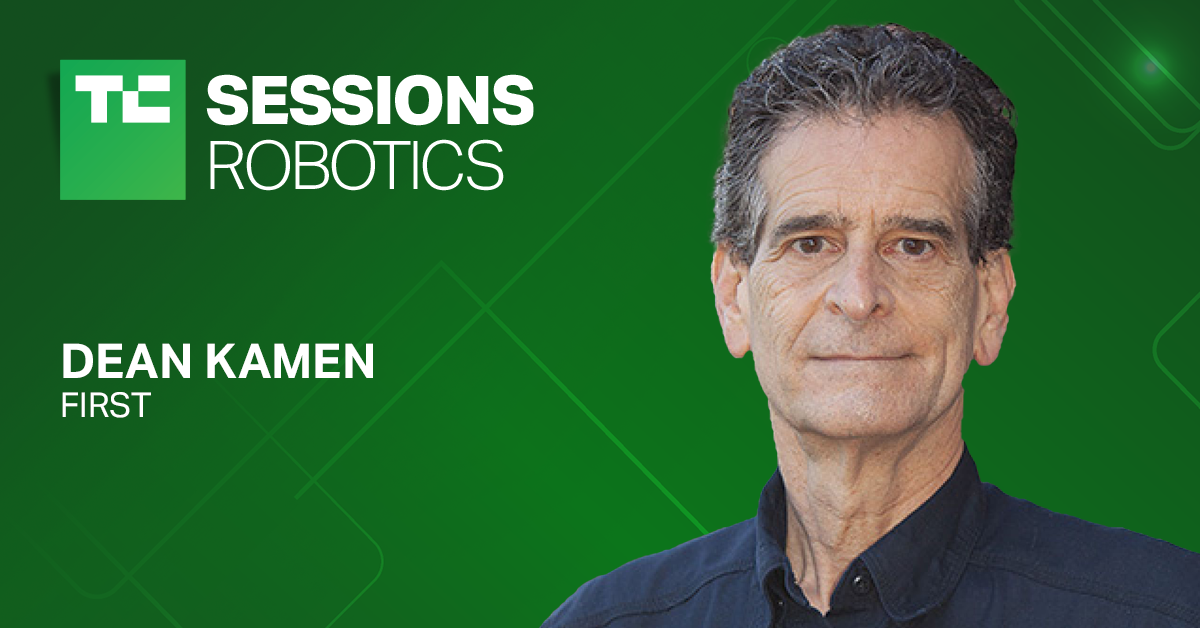 With that in mind, Dean Kamen will be coming down from New Hampshire for the event. We had a fascinating conversation with the Segway/iBOT/AutoSyringe inventor here in Actuator back in February. We spoke about his work with the STEM-focused youth organization FIRST (For Inspiration and Recognition of Science and Technology), and touched on things like education and preparing the workforce for an automated future. I’m excited that we’ll have a chance to expand on those topics — and more — in July.

Speaking of segues, something I keep coming back to goes beyond the sheer amount of VC funding currently being pumped into the category. The breadth of automation challenges is fascinating. I think that’s illustrated well by a pair of funding news stories we broke this week. One company makes recycling robots and the other cleans the front of ships.

Both startups share a climate angle (as, frankly, all new technology should in 2022), though much more pronounced in the case of Glacier. It’s joining a growing number of companies building recycling robots. AMP is arguably the biggest name in the category, but there’s still a lot of room here, if we’re going to take garbage sorting seriously. Glacier’s looking to capitalize on technological advances that have made the dirty job of identifying recyclable materials automatable through machine learning and computer vision. Its founders say the tech’s key differentiators are size and pricing. 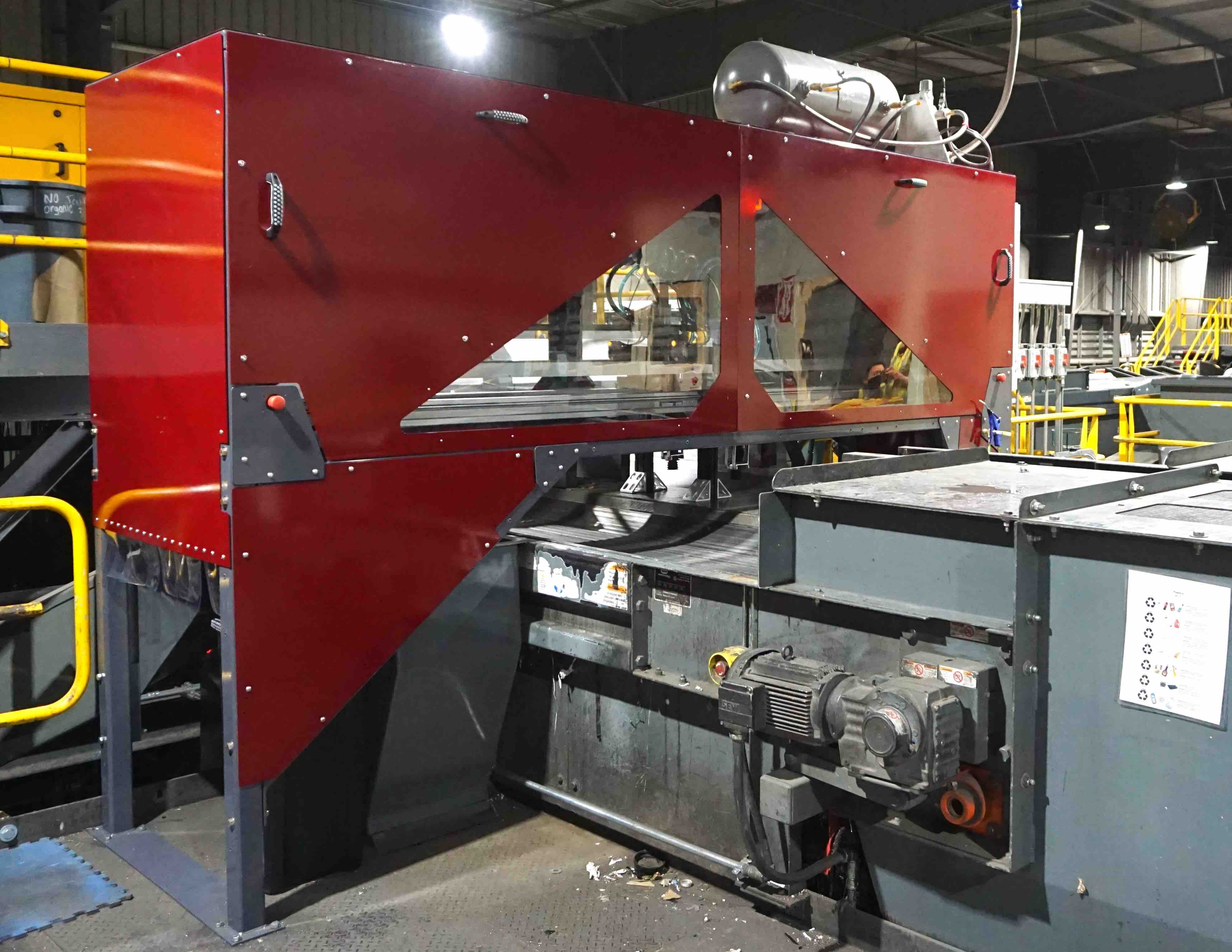 “To make sure we could offer a unique value proposition, we interviewed over a dozen recycling facilities to understand industry sentiment on existing robotic solutions,” co-founder Rebecca Hu told TechCrunch. “The feedback we received was shockingly unanimous. Everyone knew about AI-enabled robotics and its potential to improve profitability and sorting consistency. That said, every facility we talked to also had concerns about existing robots being too expensive and too big for the job they do. Remember that recycling facilities are very space-constrained, which means that every square foot counts.”

Along with emerging from stealth, Glacier also announced a $4.5 million seed round led by New Enterprise Associates. The money will be used to increase headcount and accelerate commercial deployment.

Neptune Robotics’ climate angle is a little less straightforward. The company builds robots that clean the hulls of ships. Biofouling (the build-up of plant and vegetable matter like algae and barnacles) increases fuel consumption around 15% on average. The Hong Kong-based firm has been in pilots with some of the top ports in the world (all in Asia at the moment), with plans for broader global expansion. That will be accomplished, in part, courtesy of a new $17.25 million funding round. 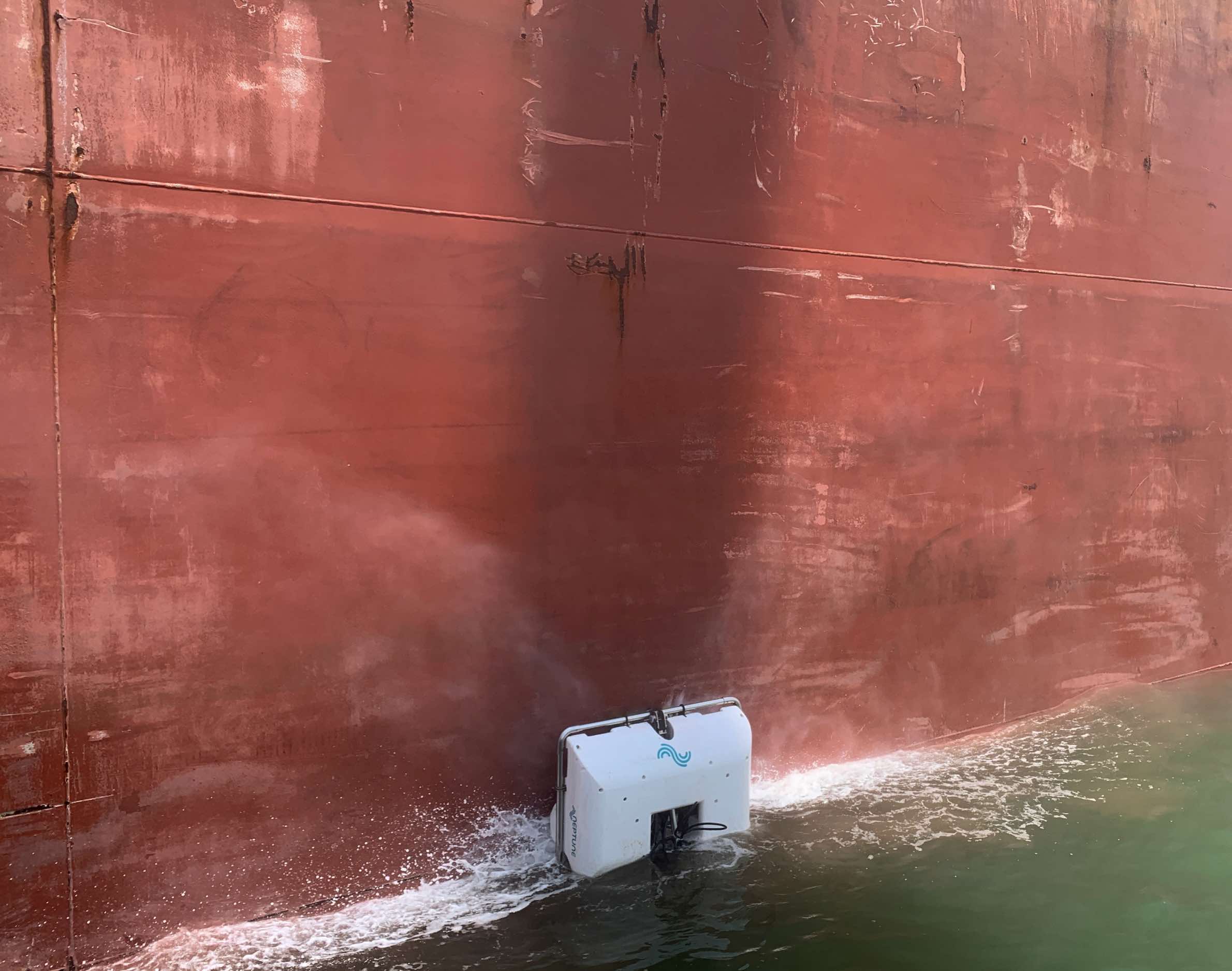 “We started with three of us in November 2018, grew to 18 in 2020, and now [we’re] at 60,” co-founder and CEO Elizabeth Chan tells TechCrunch. “Part of the funding will be used to attract engineering talent, industry experts and marine biologists. With a headcount of around 120 in 2023, we are going to extend Neptune’s robotic offerings, expand into more ports and increase the fuel efficiency of our customers in an environmental manner. In order to better serve our customers in the maritime industry, a wide port coverage is essential.”

On the note of pandemic-fueled trends, sterilizing robots really had their moment in the sun. I’ve seen a lot of that hype cycle die down as health officials became more focused on respiratory transmission versus surfaces, but there will always be a market for cleaning robots. This week SoftBank Robotics announced it has acquired a minority stake in Hong Kong firm Avalon SteriTech (pending regulatory approval).

“SoftBank Robotics continues to identify innovative business approaches that enable us to stay at the forefront of providing robotics solutions. Equity investment is a capital-efficient way for us to strengthen our participation in the ever-changing competitive robotics landscape,” SoftBank Robotics’ Kenichi Yoshida said in a release. “This opportunity to increase our stake and involvement will bolster our disinfection robots category. We are pleased to have found a like-minded partner like Avalon SteriTech, with their extensive knowledge in the biomedical sector, it will be integral to the success of this joint venture.” 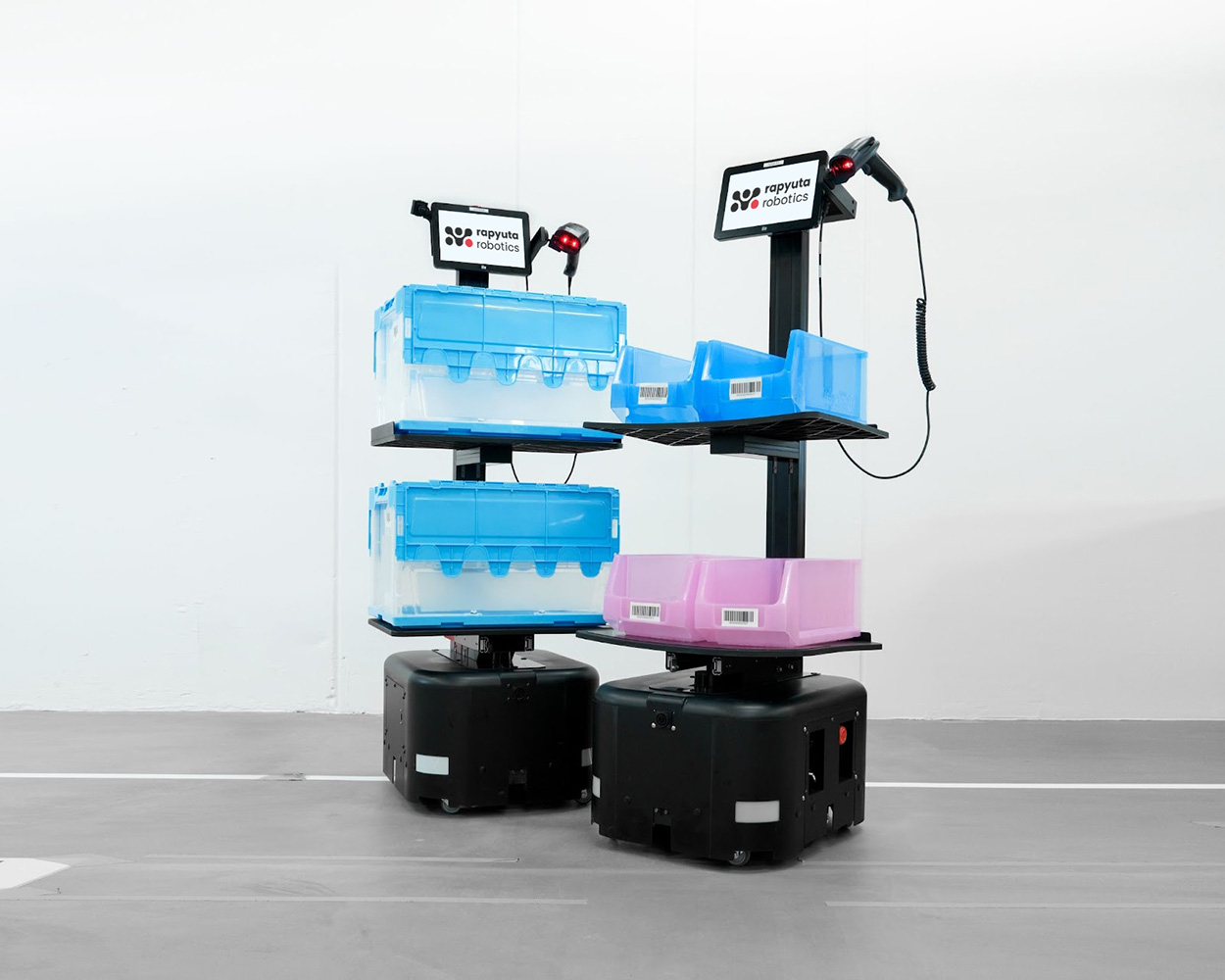 “While the global logistics industry is rapidly expanding due to rising e-commerce demand, it faces a wave of digitization and a challenge of labor shortage,” says Goldman’s Stephanie Hui. “As the industry seeks automation solutions to improve efficiency, we are optimistic about the growth of Rapyuta Robotics as a pioneer in cloud robotics platforms.”

A day in the life of a Chinese robotaxi driver

The Download: a breakthrough climate bill, and Twitter’s terrible trends