President Vladimir V. Putin of Russia and his Turkish counterpart, Recep Tayyip Erdogan, were meeting on Friday in the southern Russian Black Sea resort town of Sochi, for a second face-to-face conversation in less than three weeks against a complex backdrop of dovetailing and competing interests.

Aides to the leaders portrayed the talks in Sochi as a continuation of their discussions in Iran on July 19 — some of which included Ayatollah Ali Khamenei, Iran’s supreme leader — covering issues like drones, grain shipments, energy and Syria.

Mr. Erdogan has emerged as an important mediator between Ukraine and Russia, which is probing for ways to break out of the economic and political isolation imposed by the West over its invasion of Ukraine. Turkey, a NATO member and long-frustrated E.U. applicant, proved instrumental in forging an agreement between the two warring countries to restart Ukrainian grain shipments through the Black Sea urgently.

In brief remarks to the cameras before the leaders’ discussion began, Mr. Putin thanked Mr. Erdogan for Turkey’s role in mediating a deal to export Ukrainian grain that also allowed for shipments of Russian food and fertilizer exports. There was a heavy emphasis on economic matters, with Mr. Putin expressing hope that the talks would bring enhanced trade and economic ties.

On Syria, Mr. Putin said the two would discuss “security issues in the region, primarily the Syrian crisis,” choosing to emphasize efforts to normalize the situation there rather than focusing on their sharp divisions. Turkey has long threatened an incursion against Kurdish groups along the border, but wants to do so without risking an armed clash with Russia of the type that frayed relations in 2015 after the Turks shot down a Russian fighter.

Our Coverage of the Russia-Ukraine War

Mr. Erdogan, while broaching many of the same themes, said that the steps taken on issues like energy, grain, the Black Sea and transportation were examples of the important role that Turkey and Russia play in the region.

Mr. Erdogan is treading a fine line to retain the ability to talk to both Russia, NATO’s foe, and to Western members of the alliance. Turkey has held to its refusal to join Western sanctions against Russia, irking its NATO allies, but Mr. Erdogan also, in a crucial move, eased his initial objections to Sweden’s and Finland’s joining the alliance as a bulwark against Russian aggression.

Russia is a critical supplier of energy to Turkey, providing a quarter of the country’s crude imports and almost half of its natural gas purchases last year. Rosatom, the Russian state nuclear corporation, is building a nuclear power plant on the Mediterranean projected to provide 10 percent of Turkey’s energy needs after its scheduled completion in 2026.

For its part, Turkey is becoming an important transshipment point for goods headed to Russia now that many Western freight companies no longer handle Russia-bound shipments for fear of defying sanctions, the Turkish newspaper Dunya reported on Thursday. The country also remains a popular destination for Russian tourists.

However, stark differences remain between the two leaders. Their countries have backed opposing sides in the civil war in Syria, Turkey’s neighbor. The Kremlin has expended blood and treasure to shore up President Bashar al-Assad, while Turkey, which has absorbed more than 3.7 million Syrian war refugees, supports an opposing rebel faction and is threatening a new military offensive in Syria’s north. They have also been involved on opposing sides in the violently flaring border dispute between Azerbaijan and Armenia.

Their relations regarding weapons are also complex. In recent years, Turkey defied its NATO partners to buy Russian antiaircraft missiles. And now, Russia — starved by war-related Western sanctions for technology like guidance systems for missiles and drones — is urgently seeking matériel.

“Military-technical cooperation between the two countries is permanently on the agenda, and the very fact that our interaction is developing in this sensitive sphere shows that, on the whole, the entire range of our interrelations is at a very high level,” Dmitri S. Peskov, Russia’s presidential press secretary, told reporters on Wednesday, according to the Interfax news agency. 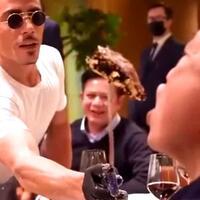 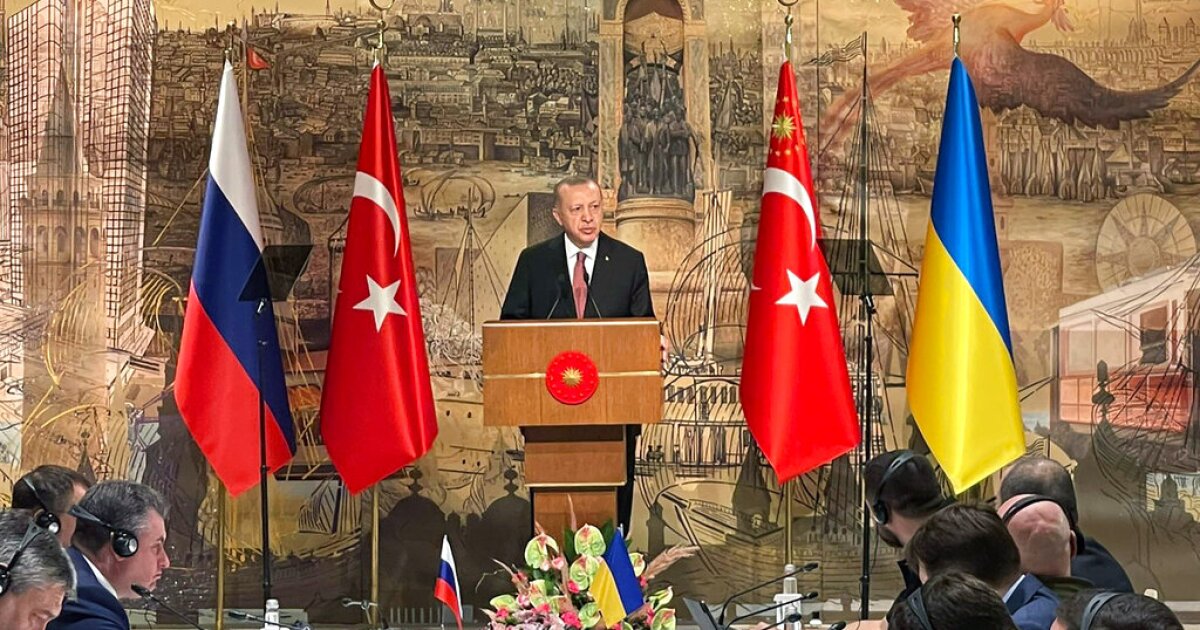