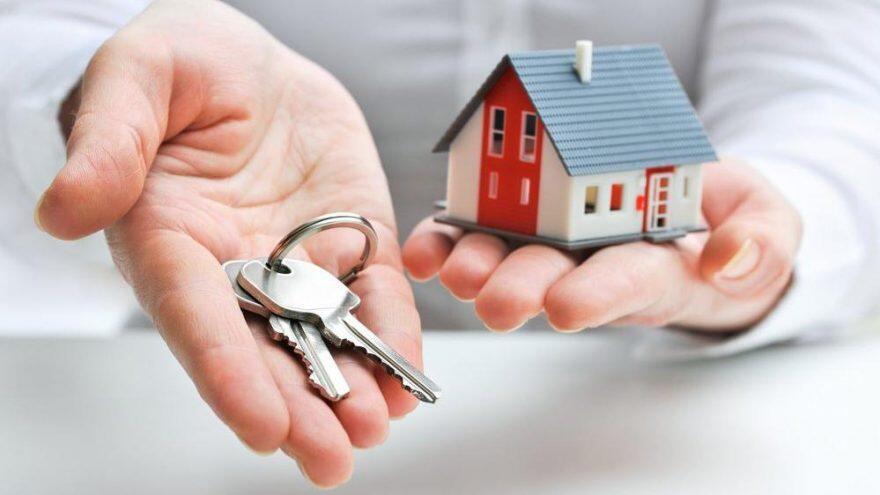 The Turkish government will provide substantial financial support to property companies for promotion activities abroad, according to a presidential decree published in the Official Gazette on April 22.

Marketing Turkish properties have been classified as “service exports,” the decree said.

In this context, all real estate companies and other establishments that market houses, offices and other properties have been entitled to get support from public authorities.

For trademark and intellectual property rights applications abroad, real estate companies will be granted financial support of up to 600,000 Turkish Liras ($40,680) per year.

The upper limit of financial support for market entry applications and advertisement campaigns will be 1.8 million liras ($122,000). Companies participating in fairs and exhibitions abroad will be granted up to 300,000 liras ($20,340).

Sales to foreigners in the first three months rose 45.1 percent year on year to 14,344 units.

In 2021, home sales to foreign nationals spiked nearly 44 percent from the previous year to an all-time high of 58,576 units, which corresponded to some 4 percent of all house sales in Turkey.

Antalya came second with 12,384 units sold to foreign nationals, followed by the capital Ankara with 3,672.

Iranians bought more than 10,000 properties in Turkey last year, topping the list of foreign buyers, while Iraqis purchased nearly 8,700 homes. Russians claimed the third sport as they bought some 5,379 homes.
Turkey has been generating around $7 billion per year through house sales to foreigners since 2017.

Currently, foreigners need to purchase real estate worth at least $250,000 to benefit from the program. According to plans under consideration, the minimum level of investment will be raised to $400,000, or equivalent foreign exchange.

Applicants of citizenship must keep the purchased real estate for three years minimum, and they should make this commitment in the title deeds of properties they buy.

He also said the property market in Istanbul was the 45th cheapest among the 50 most expensive globally connected cities as per research conducted last year.

Although the number of house sales to foreigners could regress in the short term, the total amount of revenues from properties purchased by foreign buyers is expected to increase, he added.

As part of the services exports support program defined in the decree, companies operating in other sectors such as health tourism, movies, education, entertainment, creative industries, sports tourism, fair organization and logistics.

On The Brink Of Catastrophe: Haunting Color Photos Capture Armenians In Ottoman Turkey 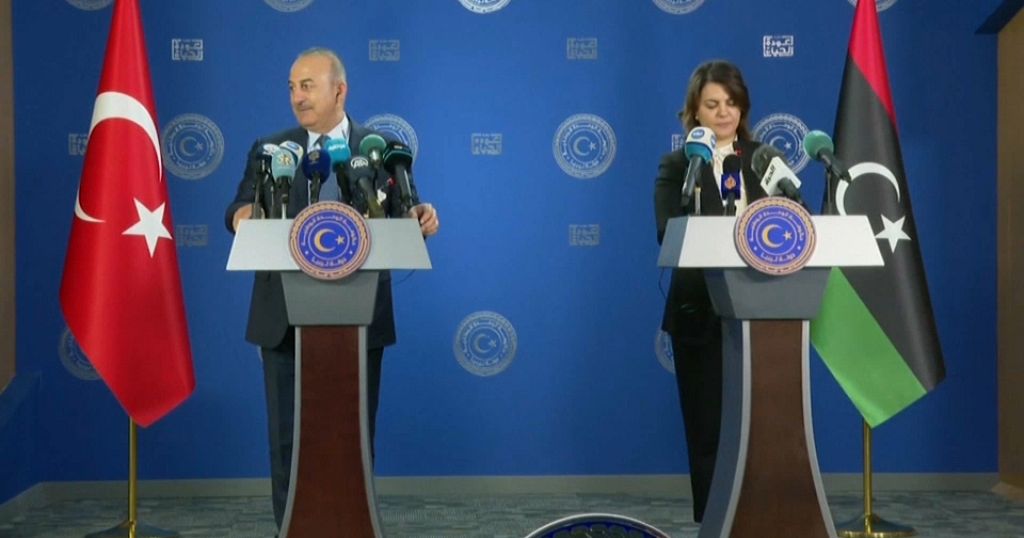