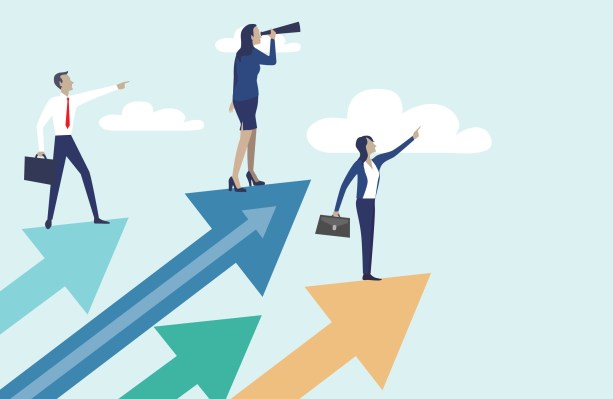 Preql founders Gabi Steele and Leah Weiss were data engineers in the early days at WeWork. They later opened their own consultancy to help customers build data stacks, and they saw a stubborn consistency in the types of information their clients needed.

They knew from experience that there were several key problems in building a data stack, starting with data ingestion and storage. But the piece of the puzzle they wanted to attack was around data transformation. That is, taking the data from various business sources and making it useful for lines of business, who could really put that data to work if they could figure out how to do that.

“The data transformation piece is so critical. It’s the foundation of everything that you want to do with data, and it’s very hard to get right. But what we’ve observed is that this translation between business requirements, which are owned by experts in the business, and data teams who have to then encode business logic into SQL, can be a painful one and create a lot of friction. And that’s exactly the pain point that we’re solving,” Weiss told me.

Steele and Weiss made a fair amount of money helping clients solve their data problems, but they realized that they could put software to bear on the problem and automate a lot of what they were doing as consultants.

“What Preql is doing is we’re building an interface for business users to specify what they want to measure and how they want to find their metrics. And then we abstract away the complex work of transforming that data in our UI, which is pretty cool,” Steele explained.

They don’t stop there though. Because of their vast experience working with companies, they have seen the same questions asked over and over, and that has helped them to lead the business person down the right path to get the answers they need with a set of core metrics for a particular business problem.

“We believe there’s a set of core metrics that we think really should be standardized, where there are a couple permutations of those metrics depending on exactly how your business works. So that’s the kind of nuance that we want to get to. We want to create standardization with enough room for flexibility, so we’re really speaking the language of your business,” Weiss said.

The company launched just last year and the two women are working with a small team to build the product, but they are out to solve a fundamental problem they have encountered and they want to fix it with software.

“We didn’t study computer science or data science, and we found our way learning these tools on the job and had people who gave us opportunities. That’s really what motivates us. So whenever we can, we’re going to try to create opportunities for ourselves and for others to make the data space more accessible, more inclusive, to feel less like a community that’s managed by gatekeeping – and that motivates us,” Weiss said.

The company has raised a $7 million seed round to help bring their vision to reality. The investment was led by Bessemer Venture Partners with participation from Felicis and a bunch of industry angels.

VC Ann Miura-Ko is searching to assist additional students remedy the dilemma: Is this strategy huge more than enough?

Let’s get in the weeds about fintech AUM