And it was further strained three weeks ago when U.S. troops detained 11 Turkish soldiers in northern Iraq for allegedly plotting against local Kurdish officials.

However, at a joint press appearance following a working lunch here, both the secretary of state and Mr. Gul said the U.S.-Turkish alliance is resilient enough to, as Mr. Powell put it, "work our way through these difficulties."

The session focussed on Iraq and a request delivered to Ankara last week by the U.S. military commander in the Iraqi theater, General John Abizaid, for the deployment of Turkish troops in Iraq to supplement the U.S.-led coalition.

The secretary told reporters the Turkish government had not fully analyzed the request, but that he was assured by Mr. Gul that it is under "the most active consideration."

"We would like a decision as soon as it is possible, but that is a judgment for the Turkish government to make," he said. "And I’m pleased that the minister indicated that they would be working on this in as fast a manner as possible, and I was pleased to receive that news."

Mr. Gul, for his part, said United Nations and NATO involvement in Iraq would "definitely make the job easier," a reflection of the expressed desire of Turkey and some other U.S. allies for a more specific endorsement of Iraq peacekeeping by the U.N. Security Council.

The Bush administration has maintained that Security Council resolution 1483, approved in May to lift sanctions on Iraq, provides sufficient authority for peacekeeping, but it has not ruled out seeking a further resolution.

U.S. officials have not provided details of the request to Turkey, but Turkish media reports have said it would involve several thousand troops to be stationed in central Iraq near Baghdad and Tikrit, the hometown of former ruler Saddam Hussein.

Mr. Powell took note of the recent easing of travel restrictions for Greek Cypriots in the Turkish north and said he hoped that can be converted into substantive movement toward a comprehensive Cyprus settlement. 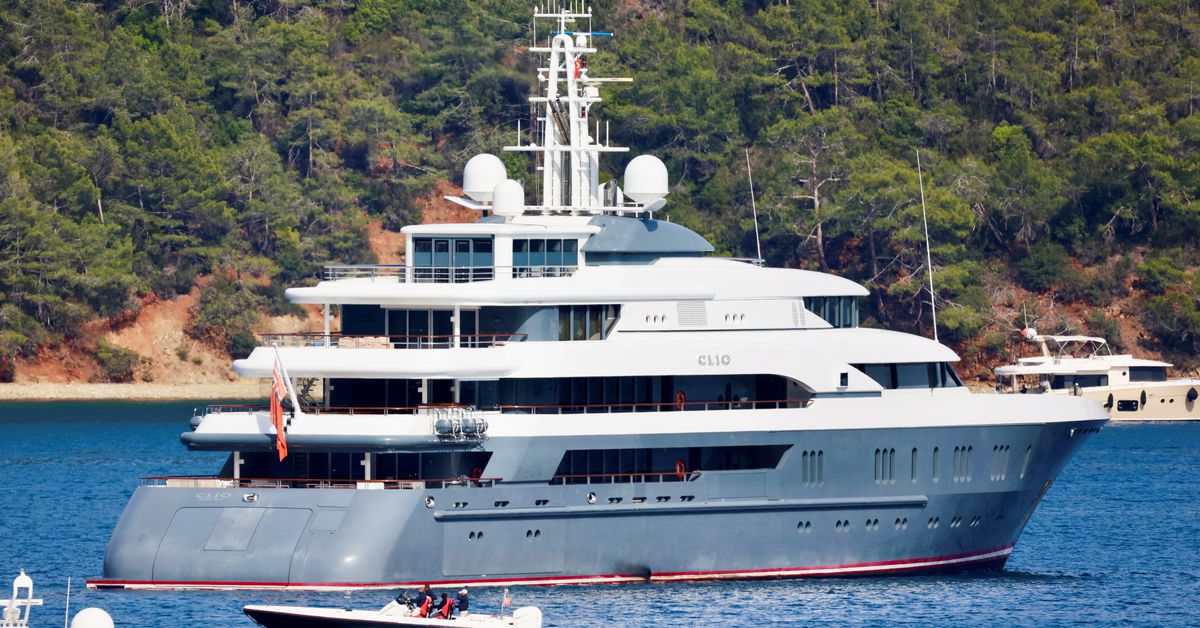 Why Bed Bath & Beyond’s CEO stock purchase is a sign of stress, not strength 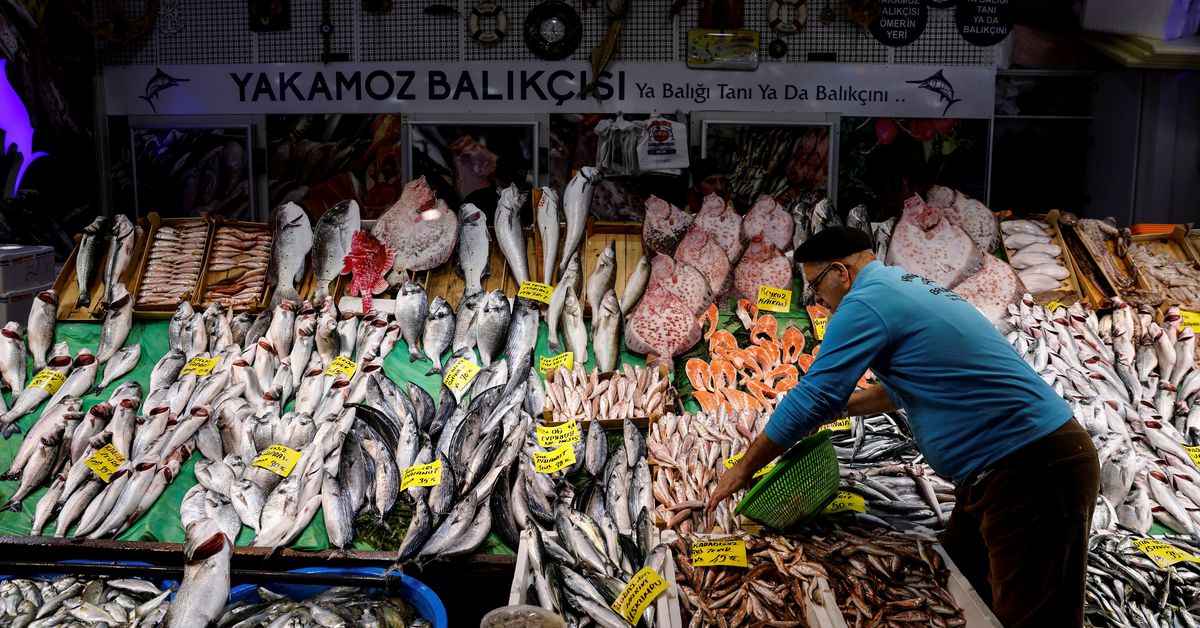