British plastic waste illegally exported to Turkey has had an “irreversible and shocking” effect on health there, MPs have been told.

A cross-party committee is calling for a blanket ban on UK plastic waste exports by 2027 after finding the “dirty trade” is leaving behind toxic traces on foreign soil.

In a new report, the Environment, Food and Rural Affairs Committee found the UK sends over 60 per cent of its plastic packaging waste abroad, with 38 per cent of it going directly to Turkey.

This has had a range of economic, social and health-related consequences for the countries less able to dispose of the materials sustainably, including both Turkey and Malaysia.

The MPs heard that “significant evidence” has emerged of British plastic waste being dumped across the Adana province in the southeast of Turkey, with a wide range of toxic chemicals being found in ash and soil samples.

Speaking to the committee, Nihan Temiz Atas, from Greenpeace, described the environmental and human health impacts as “irreversible and shocking”, adding that “80 per cent of the plastics waste that we found on the field belonged to the UK”. 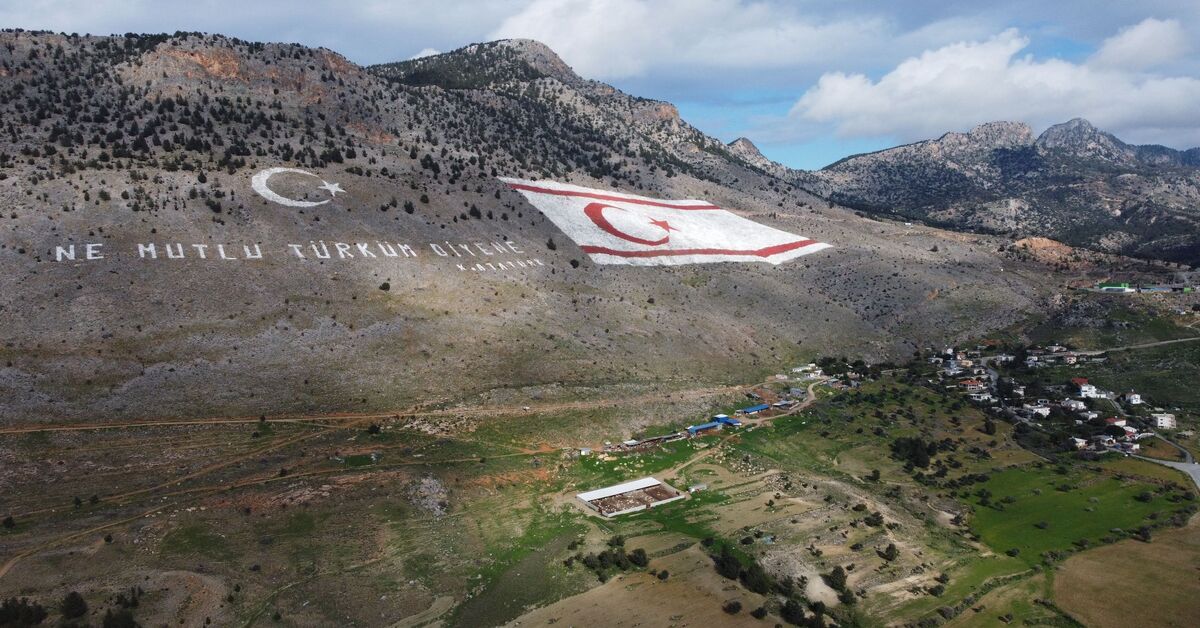 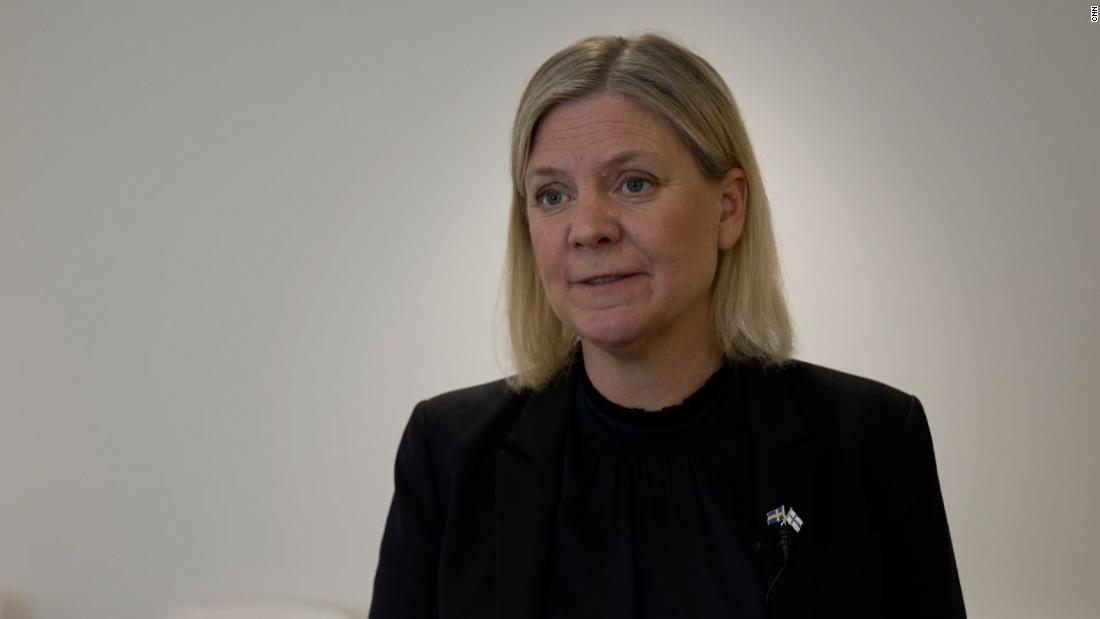 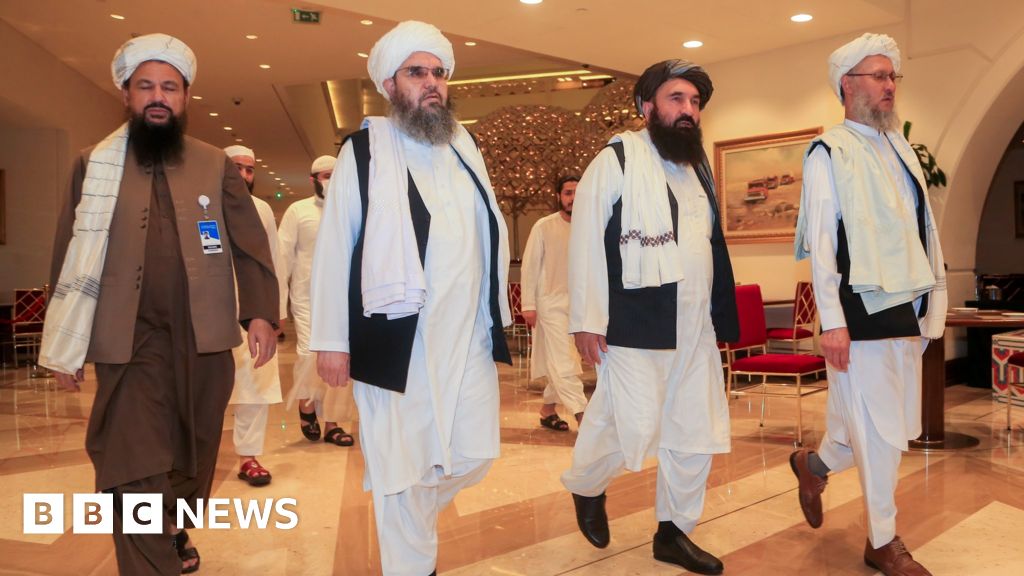 Afghanistan: Qatar and Turkey become Taliban’s lifeline to the outside world