Over the last few years, developers and authorities have questioned Apple and Google’s power over app distribution on mobile operating systems. If you have an Android app, there’s a chance that you can use alternative app stores like the Amazon app store. But if you have an iOS app, you have no option but to go through Apple’s App Store.

But a startup called Parellelz has another solution: convert your native app to a web app without loss of quality and increase its visibility through web distribution. For that, the company is planning to offer a unique set of tools that could convert a developer’s app without needing any SDK or having to make changes through the app.

To build this platform, Parellelz has raised $3 million in a pre-seed round from investors like former VP of Growth at Uber Ed Baker, ProductHunt founder Ryan Hoover, and Maple VC general partner Andre Charoo.

The company’s founder and CEO Albert Lai’s previous experience was in launching titles through Facebook’s Instant Games. In doing so, though, he found a lot of limitations, and features that would get lost, leading to so much work that effectively it was almost like rebuilding the titles. This prompted him to start thinking about the overall problem and how to build a better solution.

There are some workarounds for people already these days who want to use native apps without downloading them. Google’s Play Store for example has a feature called Google Play Instant, which gives you the ability to experience native apps without installing them. But Google’s aim is to get you to install the native apps, so it withholds some functionality. In contrast, Paraellez wants you to have a complete experience without installing the native app, by using it on the web.

You might also think of Progressive Web Apps (PWAs) as another equivalent. However, Lai claims its solution is pretty different.

Parallelz said that its platform — which will launch sometime later this year — will require a developer to have a valid app binary, which will enable the native app to convert into a web app quickly. Once the platform is launched, developers will almost instantly get a URL for the app, which they can share with others, use for marketing, and so on.

Lai noted that users would then be able to make in-app purchases just like you would buy items on an e-commerce site.

“We will be providing our developers a range of options, and will be making it as simple as possible to onboard with some very creative tech and innovative methods that we will be revealing later this year,” he said

The company hasn’t figured out a monetization model yet, but it said that it has thought of multiple possible ways, and it’ll be easy to implement once they have a critical mass of developers.

“Parallelz has achieved what many developers thought was impossible. Soon, sharing a mobile app will be as easy as sending a link,” Hoover said in a statement.

Charoo said that factors like “app fatigue, rising user acquisition costs, the 30% tax, and a single point of failure” has made mobile apps “an increasingly more difficult and inefficient channel” for marketers and brands. He noted that the startup’s new approach to architecture will be game-changing for app discovery and distribution.

Lai said that while web apps have the advantage of not paying an app store fee, the bigger upside is that the web is accessible to millions, and so there is the enticing prospect of something going viral, just like Wordle.

But for now, that puzzle was more of an outlier than anything close to the norm for web app experiences. In reality, the downside for web apps generally has been that discovery has been a problem. Google allows developers to upload PWAs to the Play Store, but there isn’t a separate section to find them.

Google also tried distributing web-based apps through Chrome, but it never took off, and it’s in the process of being shut down. So while Parallelz can solve the problem of converting native apps to web apps without any compromise, it’ll still have to do a lot of work to allow discovery. 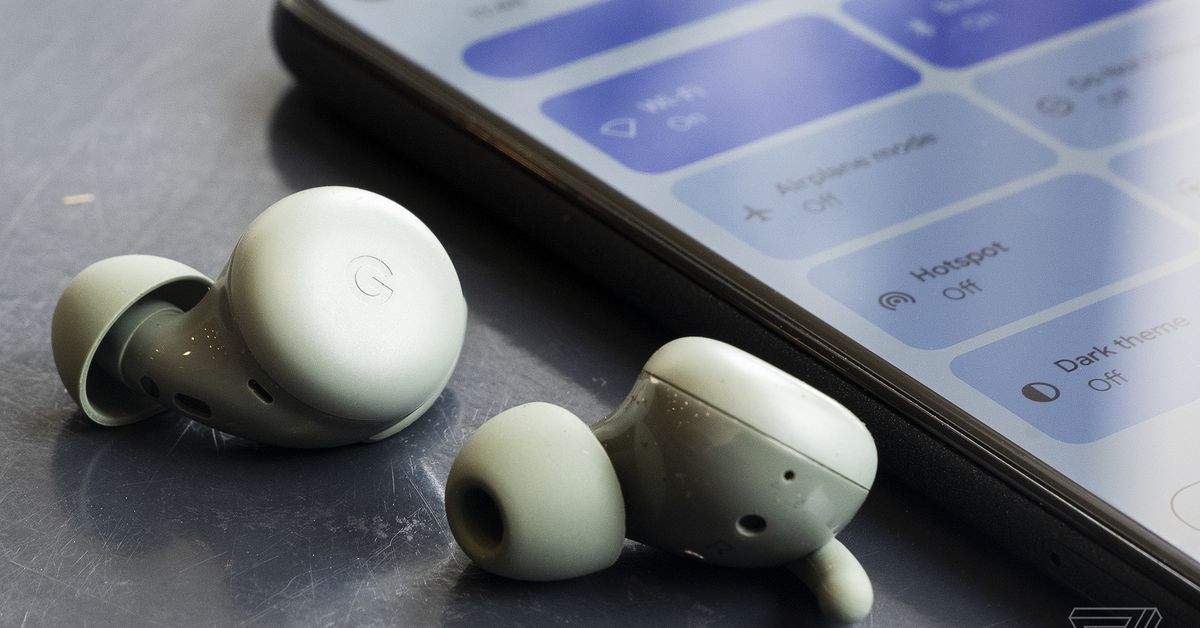 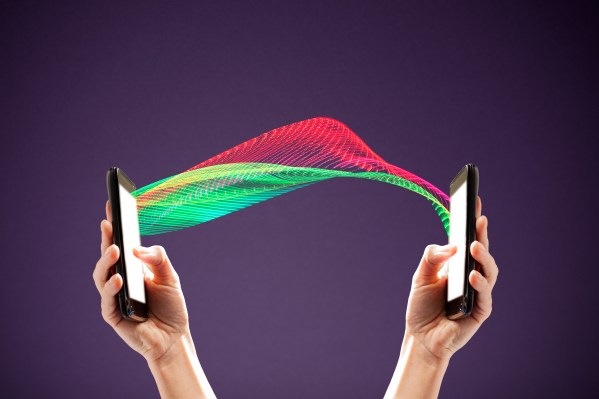 Move images from your iPhone to iPad with this gesture – TechCrunch